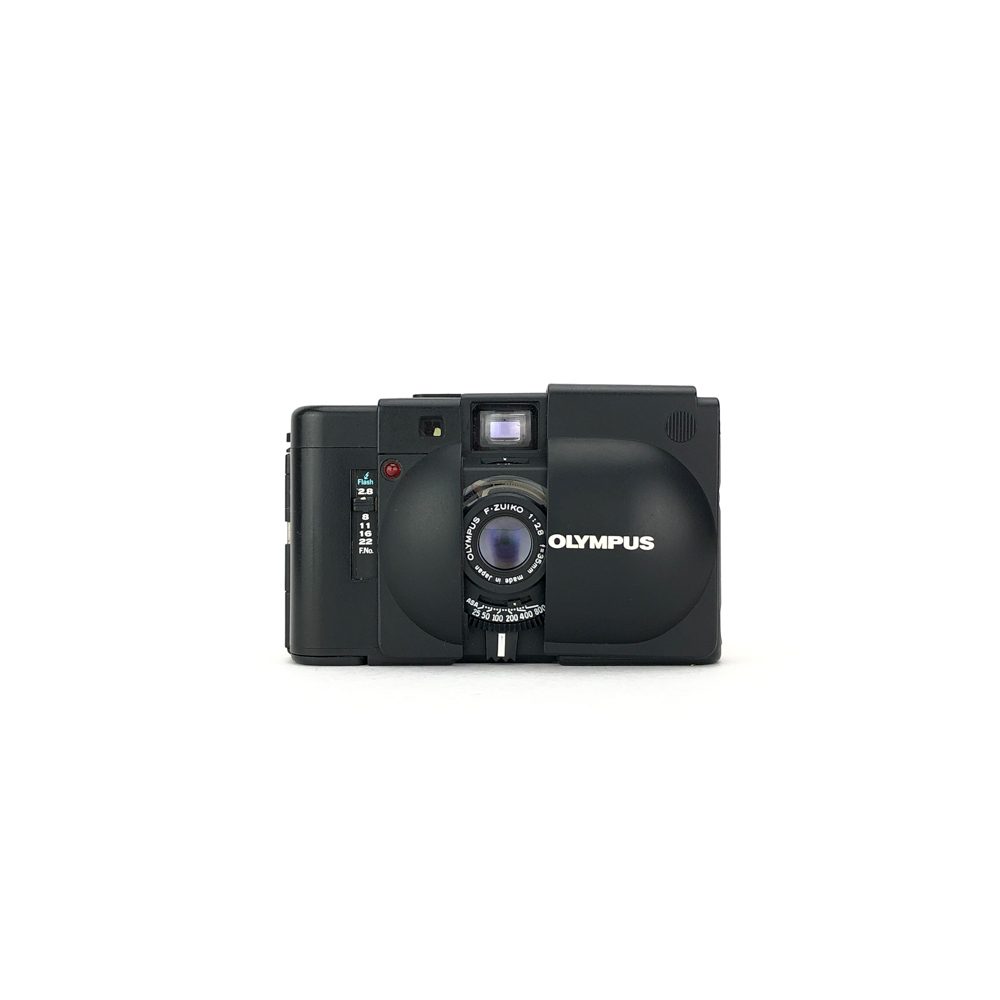 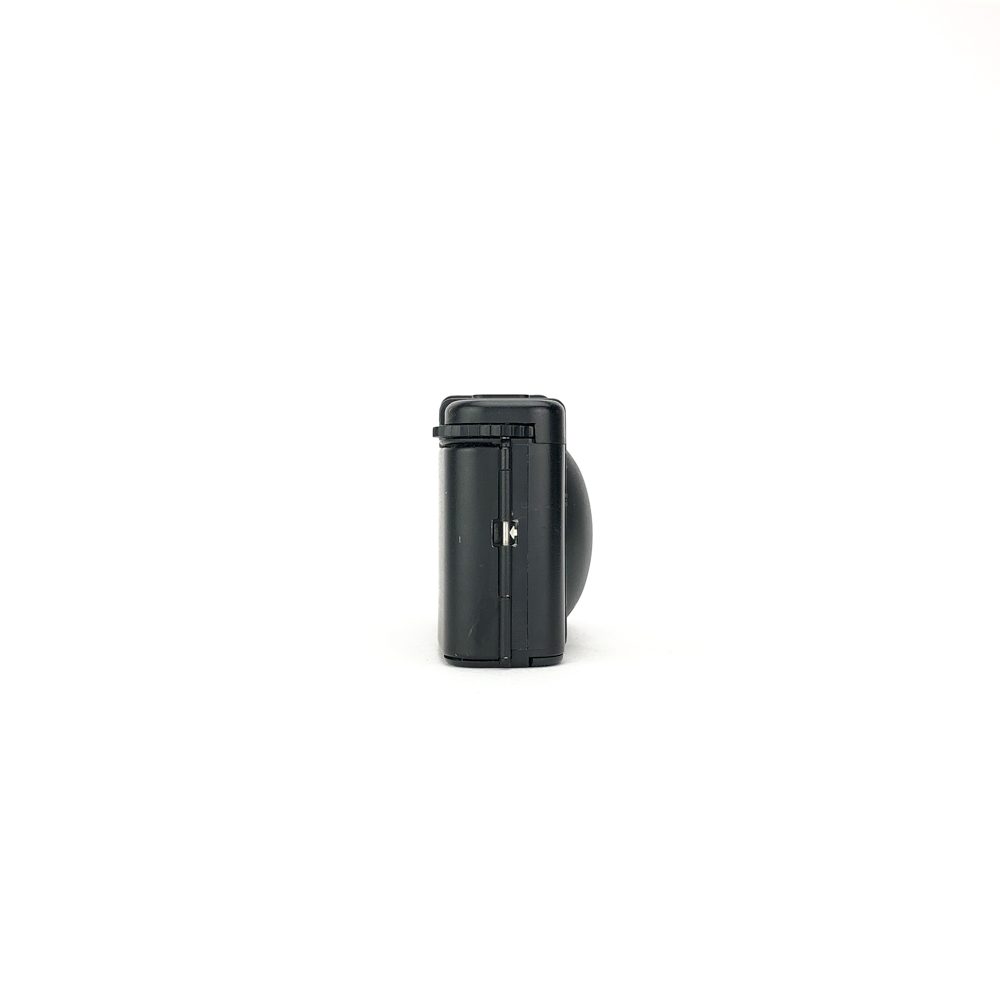 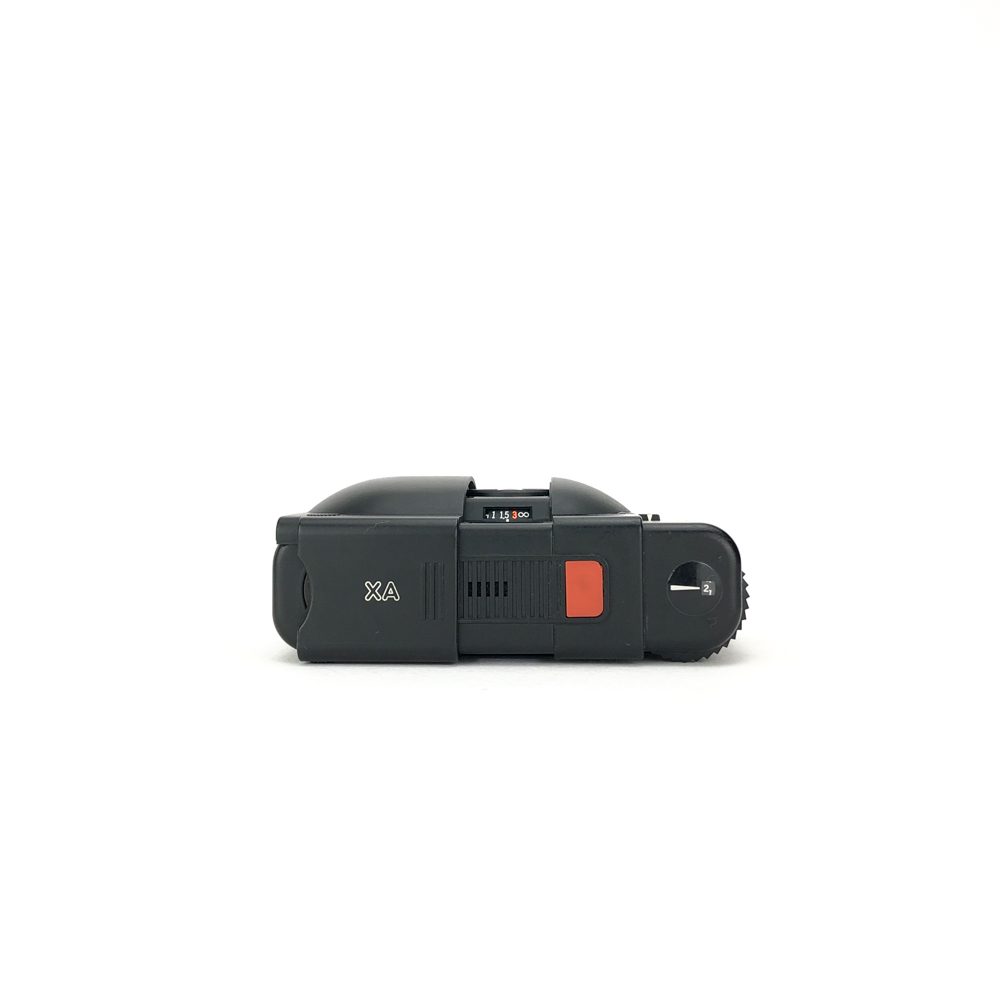 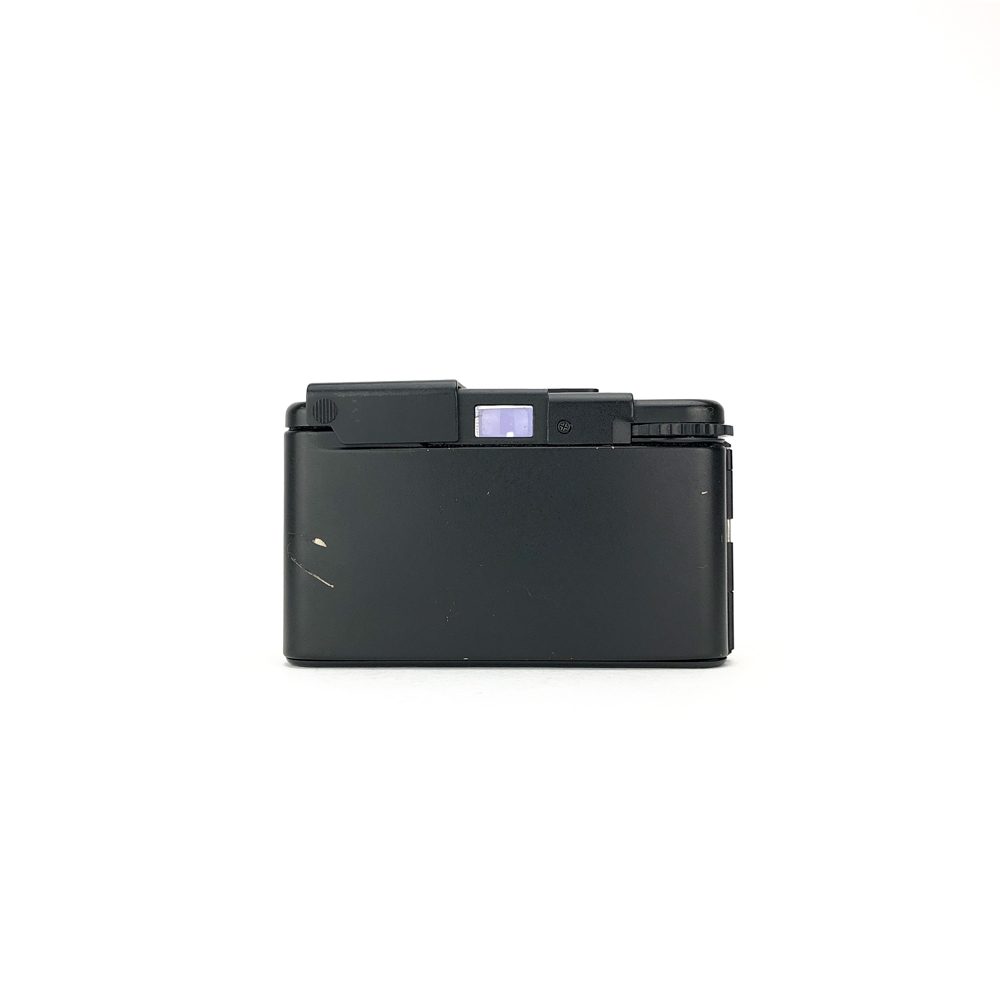 The Olympus XA 35mm rangefinder camera, which is one of the smallest ever produced. With a fast 35mm ƒ2.8 lens, a rangefinder focusing system and automatic aperture priority exposure, the tiny XA is a powerful little camera.

The rangefinder is used by turning the focusing lever under the lens until the double image in the central yellow rectangle is fused into one. Don’t forget to change your aperture according to the light meter built in on the left hand side of the viewfinder. The aperture priority autoexposure means you just need to set your aperture and the camera will deal with the shutter speed for you.

It’s a great little compact rangefinder which can be really easily taken anywhere so you’ll never miss a photo. There’s the A11 flash which is attached and needs 1x AA battery which can easily be removed when it’s not in use, to make the camera more compact.

"Did you see these?" 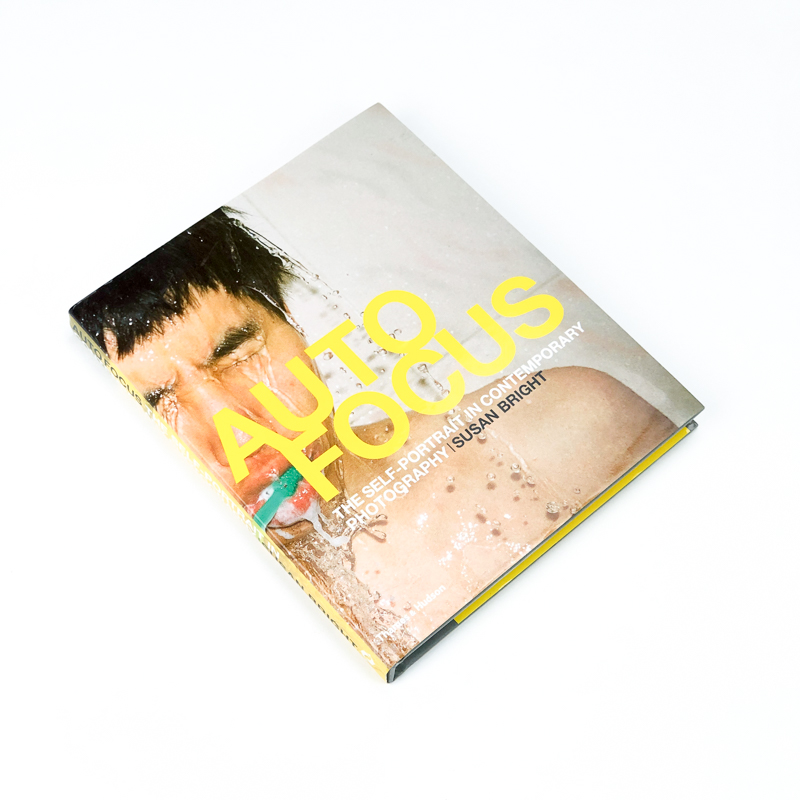 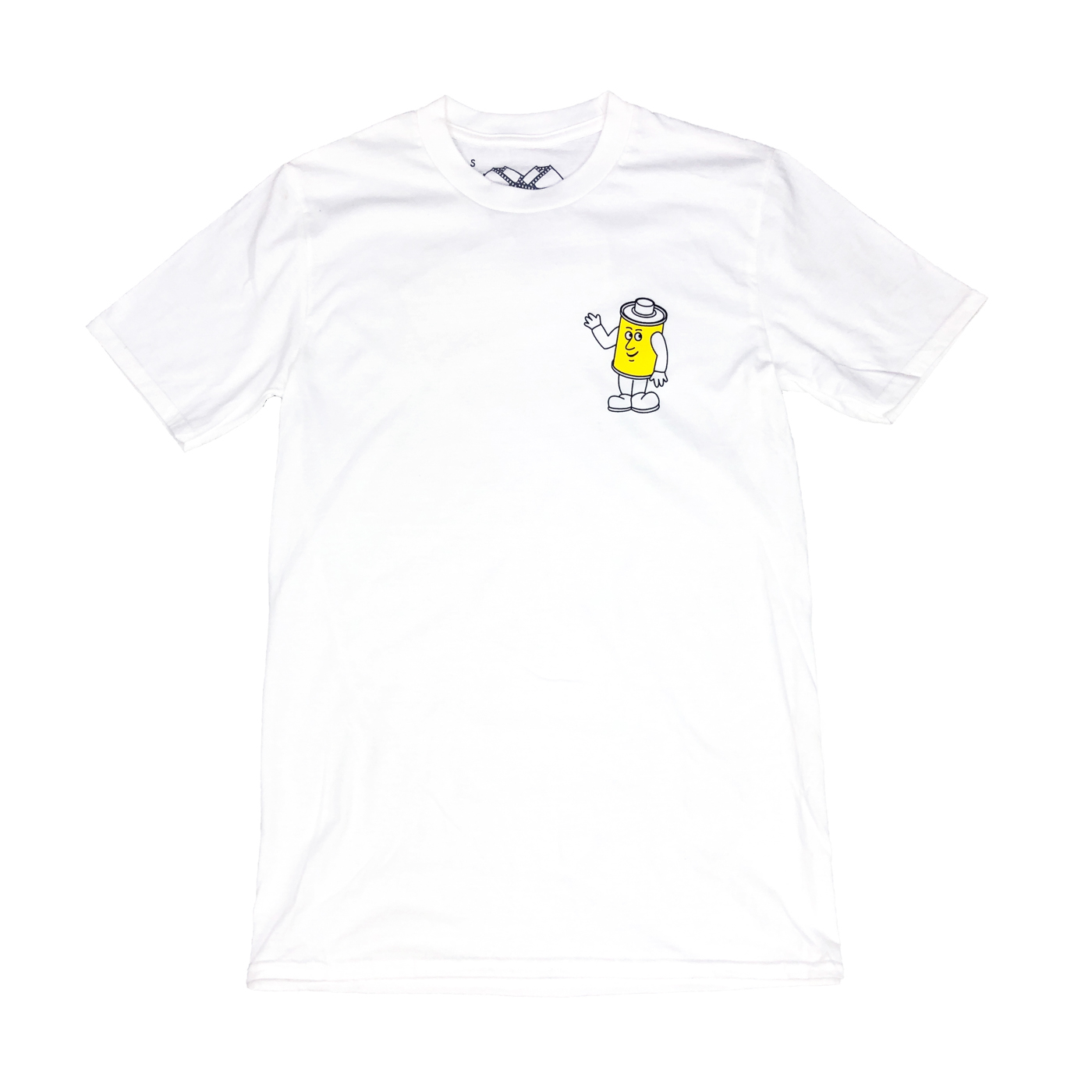 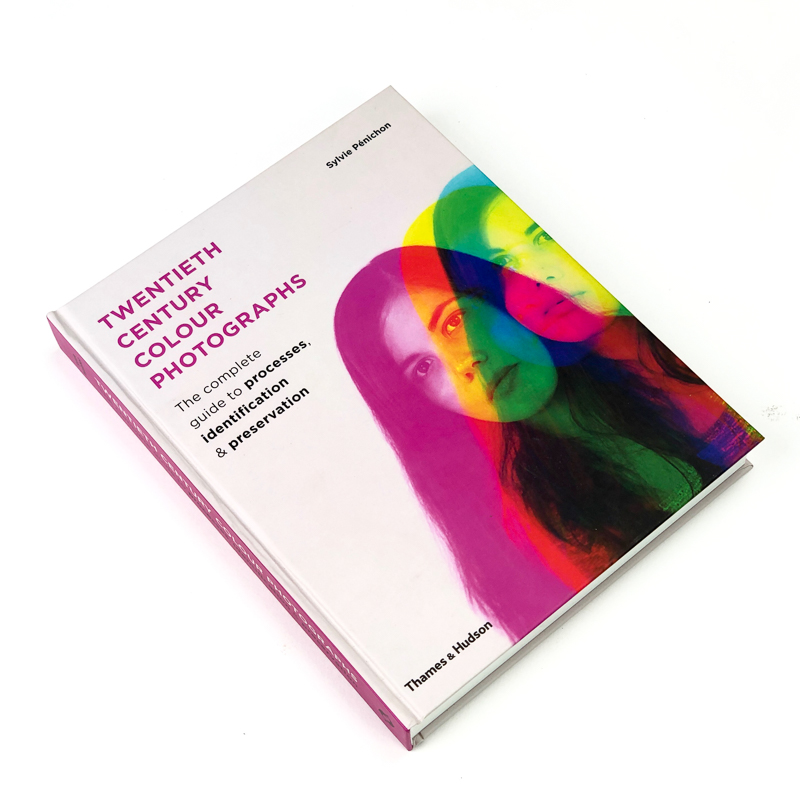 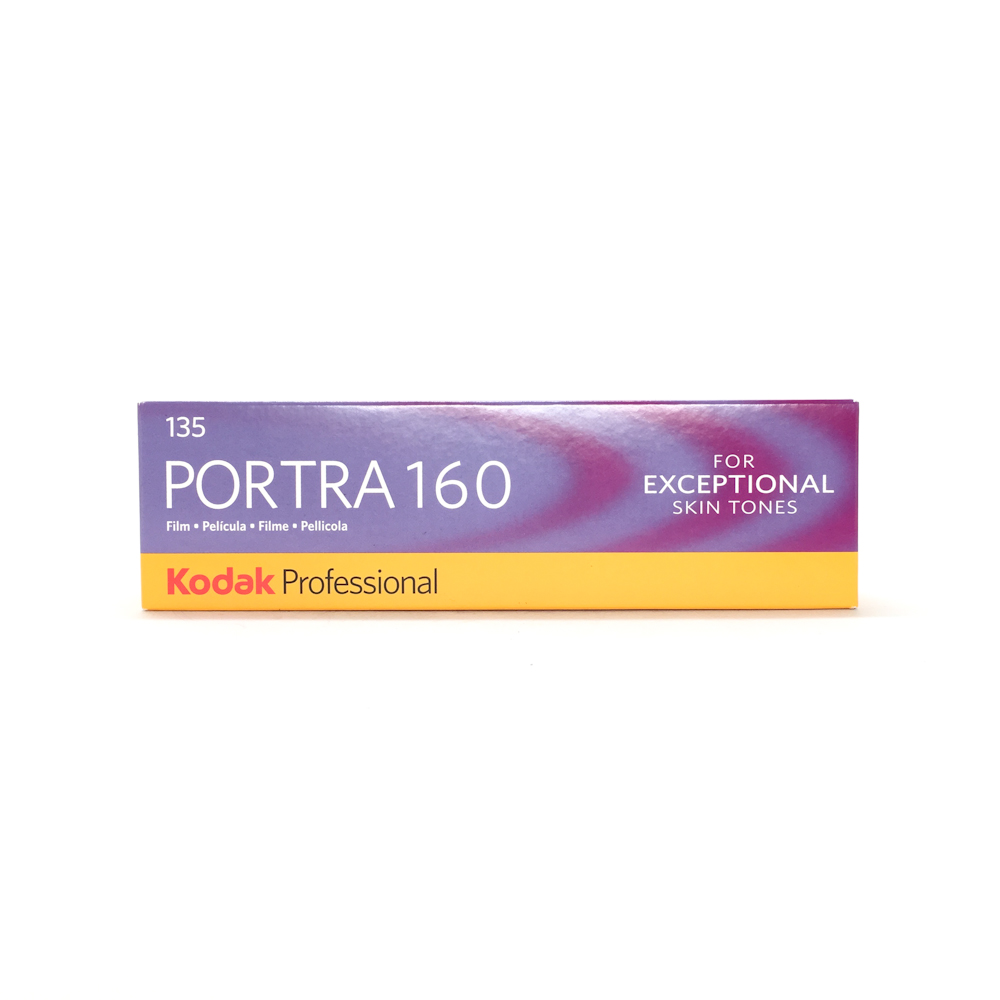 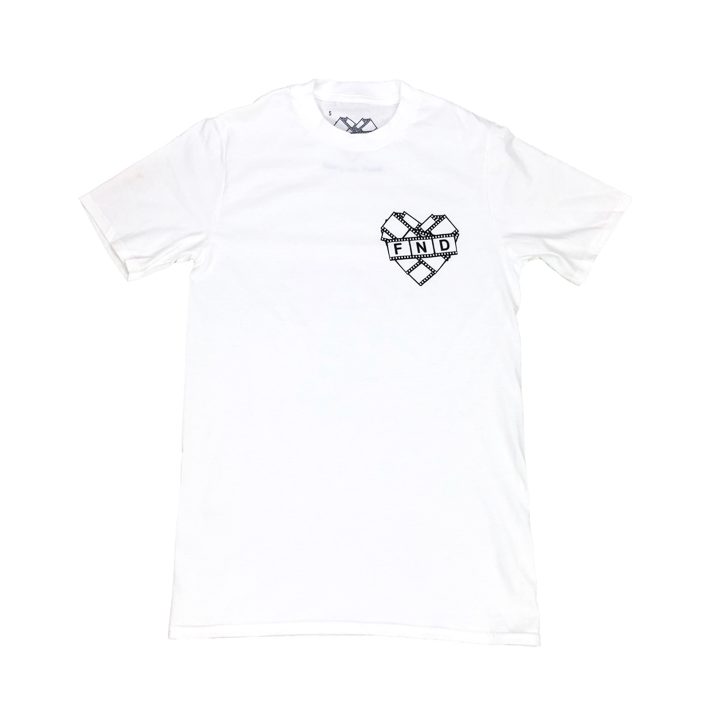 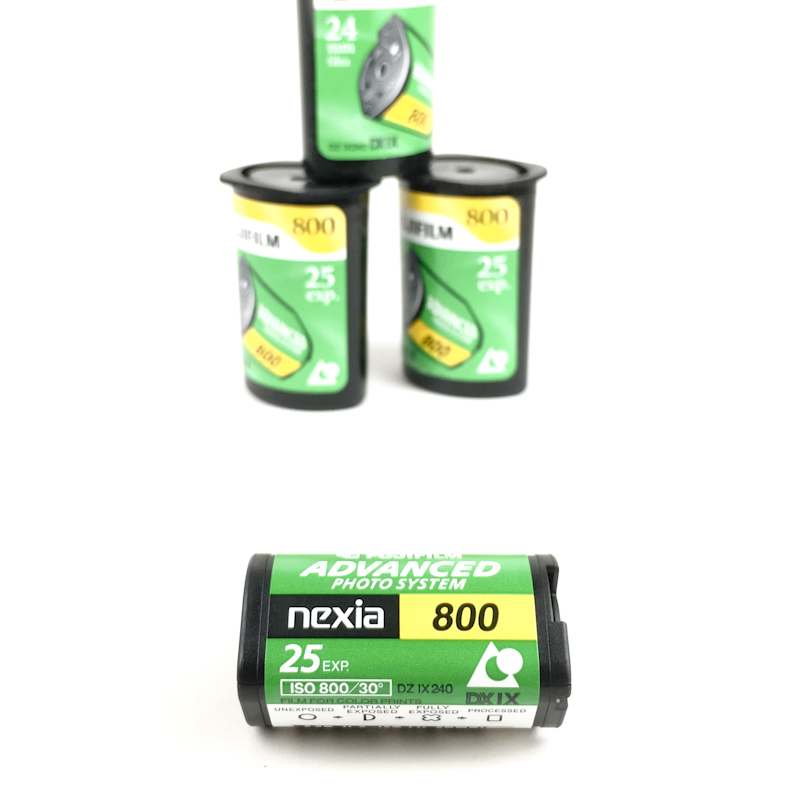 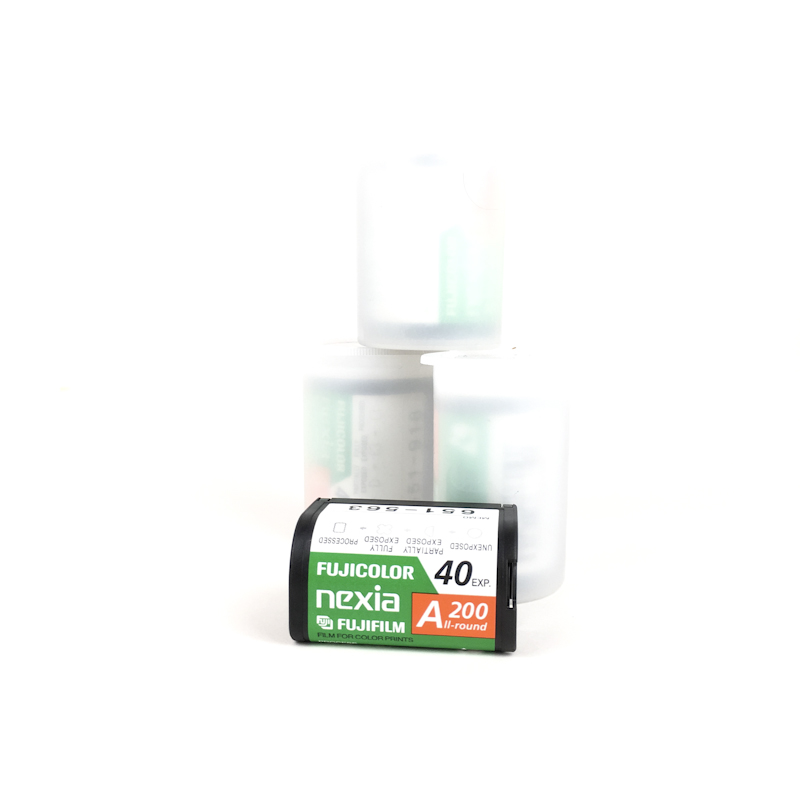 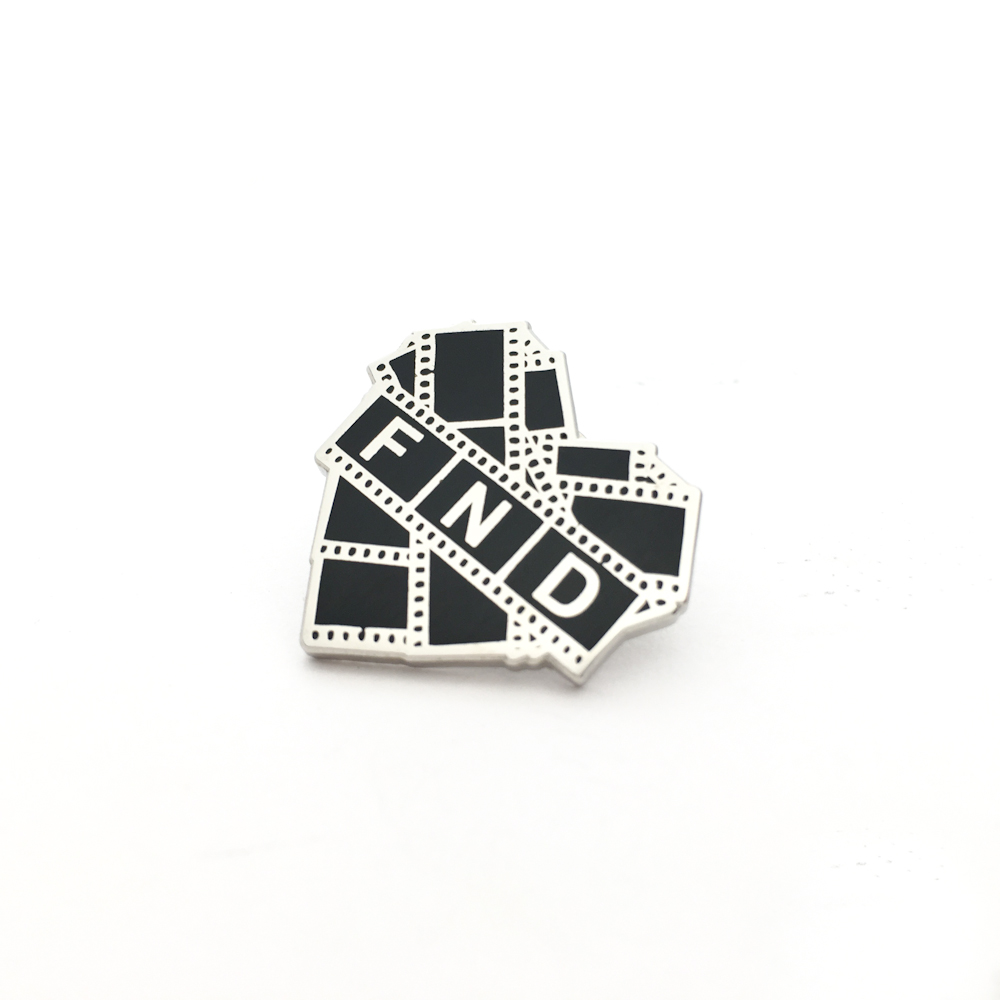