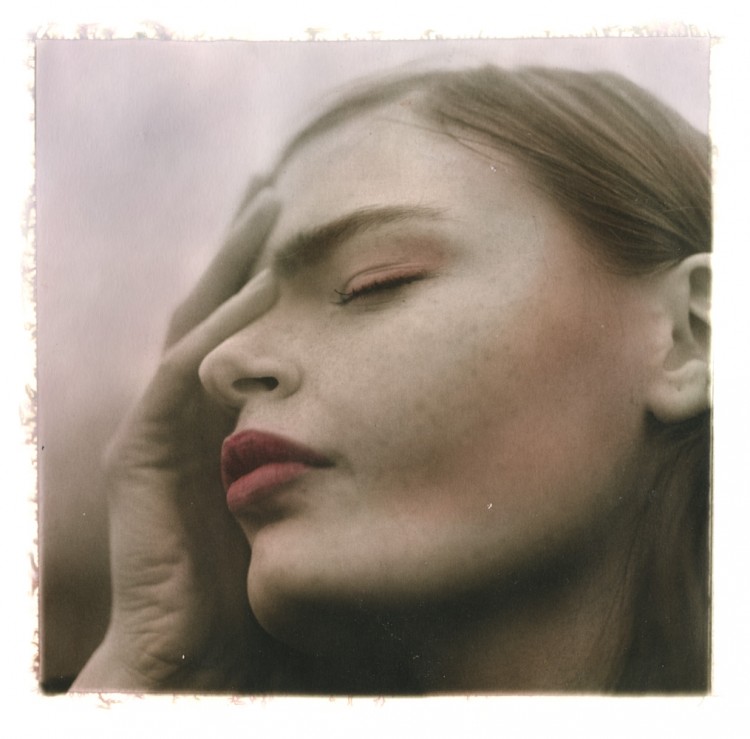 Whatever arguments one may have on considering photography art or not will easily come down when you get a glimpse of Ellen Rogers’s work. With a all analogue approach and 10 years of darkroom experiments, Ellen is capable of transforming the landscapes of North England into scenes of a dark but beautiful fairy tales. Now at 31, her pictures have been featured on the most prestigious magazines out there, including Vogue Italia and Dazed & Confused, without compromising her trademark aesthetic. We caught up with her to talk about film, muses and the one thing you must have in your darkroom.

Ellen Rogers: Sure, I started out young, very young developing films and doing odd jobs around my Dad’s darkroom as a kid. I left it for a while growing up and renewed my love for it again, as a teen, making it a more serious enterprise at that point. I’m from Norfolk, I travelled around a fair amount as a kid, right now I’m moving back home to be near my family in Norfolk.

Film’s Not Dead: You photograph mostly with vintage cameras – what made you chose them? Do you have a favourite?

Ellen Rogers: My dad bought me a very pretty Yashica Matt for my 16th, that’s always been a favourite of mine, I like the leather case and velvet lining, silly as that sounds but… it is a plush object!

I do like mechanical things I must say; there is something quite tactile about the Yashica, something oddly 70’s and solid. I’m no Luddite but I do have a fondness for aging cameras. 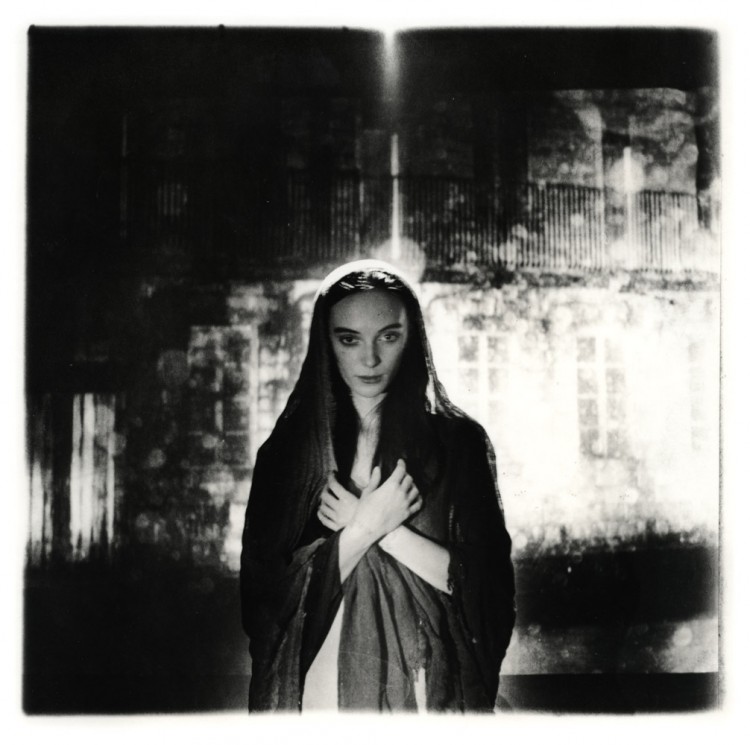 Film’s Not Dead: You also develop your own film and experiment with chemicals in the darkroom. How did that process of experimenting begin? Also, was it a conscious experiment until you’ve achieved the look you were going for, or was there lots of trial and error?

Ellen Rogers: Oh a lot of trial and error has taken place within the last 10 years in my darkroom and for every happy accident I tend to add that to my arsenal of techniques. I think a lot of my work looks consistent but it’s actually very varied in technique. I do genuinely make myself ill though; I think Facebook now has been subjected to a wide variety and stupid iPhone photos of me with some sort of darkroom induced nausea.

But yeah, I am usually after a certain finish or look and I’ll keep going until I find it. I have a habit of buying a lot of old stock of paper/chemicals and messing about with them, then getting very disheartened when I run out and can’t find it again. That happens a lot.

Film’s Not Dead: Any advice for photographers who are willing to experiment with chemicals and develop their own film?

Ellen Rogers: Yeah! Get a good extractor fan, don’t, for goodness sake do it without ventilation and if possible wear a mask. I am not joking!

Film’s Not Dead: You often work with model Maxine Anastasia, and you refer to her as your muse. What makes the relationship between you and her so inspiring?

Ellen Rogers: Well, she is a unique individual; everyone who meets her is floored by her. It’s rare to find a persona so unabashed and in love with positivity. She is something of an addiction to me. I don’t need to direct her at all, we have even cut out short hand, I’ll just do a silly shrug or a head tilt and she’ll know what I mean.

Film’s Not Dead: Your work has a dark and poetic aesthetic (a bit like an Edgar Allan Poe poem). What makes this type of scenery so appealing to you? Are you inspired by the work of other writers or artists?

Ellen Rogers: I think landscape itself has certainly been a larger influence for me than any person. I moved to the Peak district 4 years ago and that has made a massive impact on me and my work. I’ll miss the rolling hills terribly.

Film’s Not Dead: Having been featured in many prestigious fashion magazines, do you feel any pressure of making your work more commercial? Is there any difference, for you, between shooting commissioned or personal projects?

Ellen Rogers: Perhaps I feel I want to run in the opposite direction, I have no problem with commercial work per say, it’s quite fun actually. But I would love to make money another way, I.e. selling my work or making a contribution to photography in a new way. This is to say I want to do something I haven’t done before.

Film’s Not Dead: Do you have any plans or future projects that we should look out for?

Ellen Rogers: I do! I am currently making an analogue video game called ‘Decoherence’ it’s a point and click mystery adventure game combining analogue and digital, human and machine, simulation and reality. I am pretty excited to finish it but that seems a long way off.

Film’s Not Dead: Would you ever give up film? What do you think about the current state of photography?

Ellen Rogers: No, I think I’d sooner give up on photography than film. I used to, but now I simply don’t have any opinions on what other people do with their contribution to photography, that’s up to them and I wish them luck.

Ellen Rogers: Sure! Thank you for reading 😉