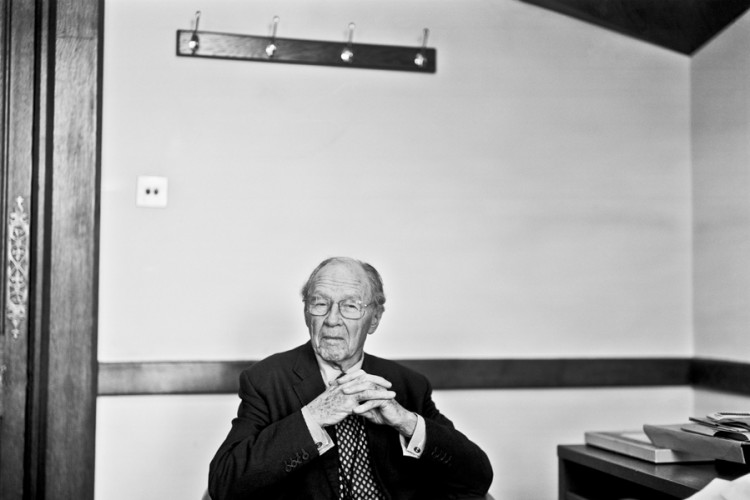 “I decided to focus on hereditary peers because like me they have inherited something that has impacted on their lives.” 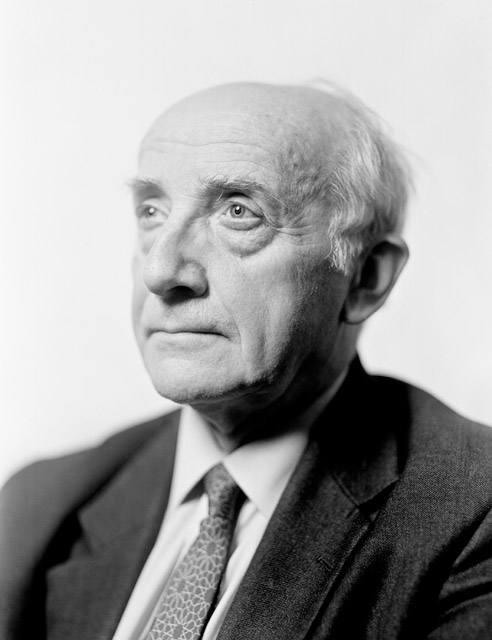 “Inheritance” is a compelling project by photographer Luke Archer, that explores the rediscovery of an 100 year old 5×4 camera, the Thornton Pickard Royal Ruby, that Archer inherited from his late grandfather. This camera originated from the studio of Alexander Bassano, a well known Victorian society portraitist based in London. This studio in it’s later years was sold many times and was finally passed into Archer’s Grandfathers possession. Every part of Archers project ties into one another in some way, right down to the use of the camera, taking it back to it’s original use by capturing Hereditary peers whose ancestors would have been photographed at the Alexander Bassano Studio. Archer says, “The sitters represent a longheld political tradition, one that flourished in Bassano’s time, but may soon find itself at an end.”

Film’s not Dead: Could you tell us a little bit about yourself?

Luke Archer: Having completed my photography degree in Bristol I am now trying my hardest to be a portrait photographer! I am half of ‘Archer and Nobes’ a portrait company for quirky events, we have just returned from photographing the European Elvis Championship. I am also features editor of Vignette magazine, a free photography magazine based in the UK, that is set to see some exciting changes in 2013.

Film’s not Dead: Why do you choose to practice photography and what about it draws you to it?

Luke Archer: I have always been interested in art, however the more I studied fine art through A level and foundation the more I felt alienated by the intense theory and conceptualism. For me photography was the remedy – it feels much more connected to the world I experience and the people I meet.

Conversely what I really love about photography is that it shows us the world in a way we cannot see with our own eyes. For me large format really highlights this in the extremes of detail and depth of field that can be achieved.

Film’s not Dead: You have been working on a fascinating project called “Inheritance”. Could you explain what it is about?

Luke Archer: The rediscovery of a 100-year-old camera, inherited from my late grandfather was the inspiration for the project. The camera came from the studio of Alexander Bassano, a Victorian society portraitist based in London who photographed the elite of the time, including Queen Victoria. The studio was sold several times and later owned by my grandfather, a Fleet Street photographer. Inheritance sees the camera returned to its original use, in this case documenting hereditary peers whose ancestors were photographed at the Bassano studio.

I decided to focus on hereditary peers because like me they have inherited something that has impacted on their lives.

The fact that some hereditary peers remain in the House of Lords is still a controversial subject for many.

Film’s not Dead:  What made you decide to embark on this journey to photograph hereditary peers?

Luke Archer: I was approaching my final project at university and one of my goals had been to conquer my fear of photographing strangers. I really wanted to challenge myself and so creating portraits of strangers with an antique seemed like the way forward!

It is hard to have a truly unique project in photography; I am lucky that no one has the same link with the Bassano studio or a known working camera from the studio. It would have been such a shame not to take advantage of the circumstances; the camera has given me access to a world other people might not be able to photograph. 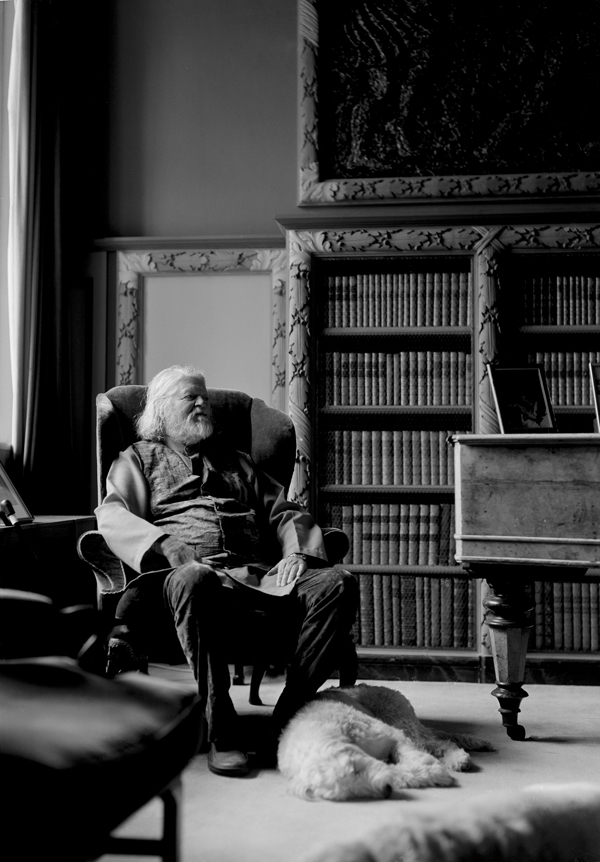 Film’s not Dead: How long has it taken you to find these peers and to photograph them?

Luke Archer: Finding the peers is not that hard, the National Portrait gallery collects all the Bassano studio negatives and has digitized many. All I have to do is cross-reference the list of peers who sit in the House of Lords with the collection to see whose ancestors had been photographed. As all the peers have a pigeonhole at House of Lords I have only one address to write to.

Those peers who no longer sit in the House can be trickier, however there is an annual directory called ‘Who’s Who’ that lists notable people, including those with hereditary titles and in many cases it states their address.

Obviously not every one agrees or even responds and once a sitter agrees it can be a long process agreeing dates and booking rooms for a sitting. One occupational hazard is the age of some of the potential sitters; I have already had two people die before I could photograph them!

Film’s not Dead: What are you trying to convey through this body of work?

Luke Archer: For me it’s a highly personal body of work but I like to think it has a wider relevance. I am trying to show these peers as a section within society, whether people agree with it or not these peers hold powerful positions, and not just those who sit in the House of Lords. These are all highly educated and well-connected men.

The present generation of peers who do sit could be the last, I feel it is of historical value to document them before any reform is implemented.

Film’s not Dead: Is there a reason why you photographed some of the men in a studio setting and some in their normal environment?

Luke Archer: At first I was very keen for a studio aesthetic and had devised a way of creating a studio in a tiny pressroom at the House of Lords. I need to be able to achieve totally darkness to use flash lighting as the camera pre dates electronic flash synchronisation. In the case of a couple of peers such as Lord Allenby they forgot to book the pressroom!  The only place to conduct the sitting was in their office where I couldn’t achieve the same setup.

Also when I was invited to photograph peers at their homes, it was challenging to create the conditions needed. I ended up pushing the film and shooting more environmental portraiture. I like the way some of these images hint at the surroundings the peers inhabit. I feel the two styles of images compliment each other well and stop the body of work becoming too formulaic.

The Bassano studio created both studio and environmental portraits, so I feel they tie in well with the camera’s origins.

Film’s not Dead: The state of photography has changed dramatically, What do you feel about photography now?

Luke Archer: I feel its great time for photography, even film photography, there is a huge public appetite for the medium and this is having a huge impact on the photographic world. Photographic artists are finally getting the respect they deserve and most galleries have caught up and are showing a substantial amount of photography. I love history so its great to see places not necessarily associated with photography getting involved such as the Imperial War Museum showing Cecil Beaton or the National Maritime Museum showing Ansel Adams.

Many people despair about the prevalence of cameras and the millions of images we create every year but for me this only helps to make the great ones really stand out. With developments like Instagram the medium hasn’t been this accessible since Kodak introduced the Box Brownie and I’m sure the photographers of the future will have predictable stories of how their first camera was their iPhone.

Film’s not Dead: Thank you very much Luke for taking the time to do this interview, is there anything else you would like to leave with the Film’s not Dead readers?

Luke Archer:  If something’s seems too easy it’s probably not worth doing!