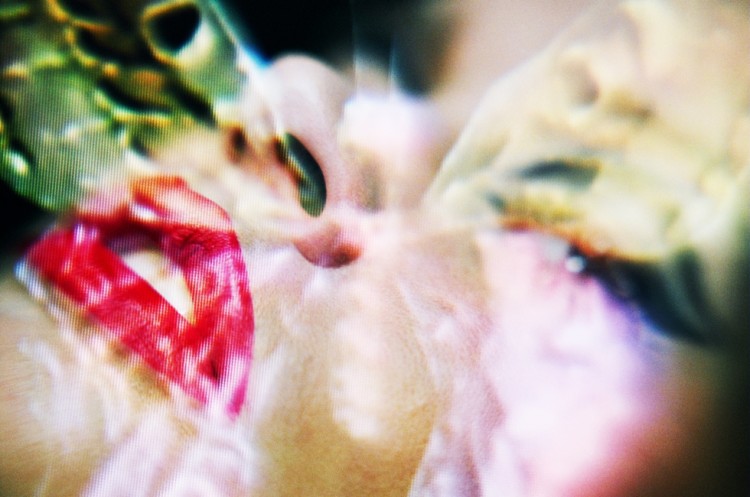 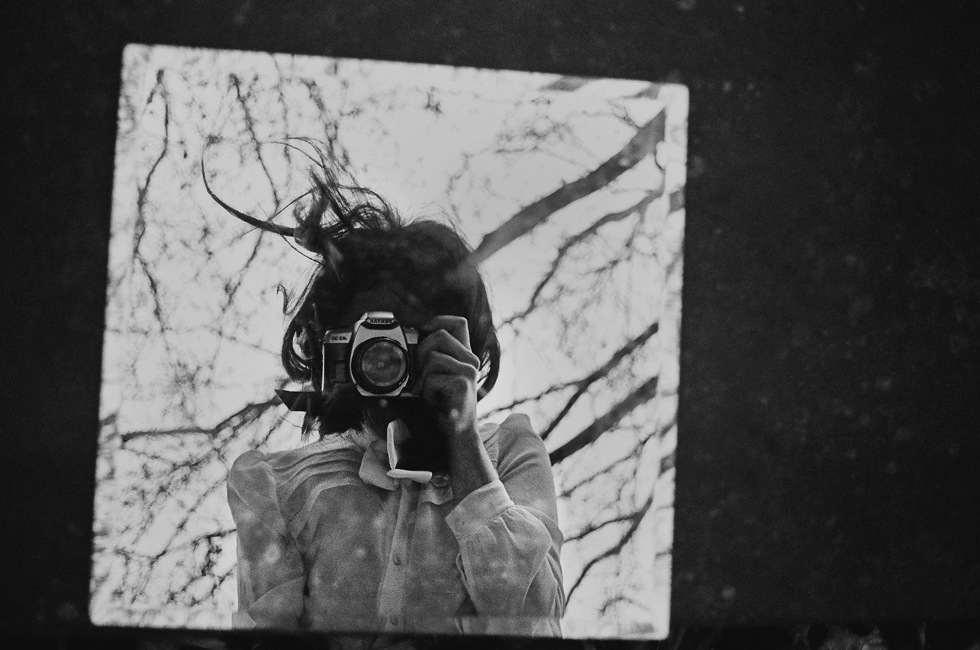 The world photographer Ren Rox inhabits a place of beauty. She offers a glimpse of it through her images: grainy black & white portraits filled with mystery and that subtle delicacy common to the 40s and 50s photographs. It’s not the only part of her world, though analogue cameras can make you time travel back and forth – and that is what happens when one is looking at Ren’s work. One sip of classic 50s portraiture, then straight to the psychedelic 60s and 70s, multiple exposures and layers of glitter included – if David Bowie’s life was a photographer’s portfolio, it would probably be Ren’s. Her chameleon-like  images are as mesmerising as the rock star himself – and that sort of enchantment by her photography (shot with film, of course!) led us to a little chat… You can read it bellow!

Film’s not Dead: How long have you been shooting with film cameras for?

Ren Rox: I grew up with film cameras, taking snapshots on holiday and the like as a kid, but it wasn’t until later that I decided to get more serious about photography.

Film’s not Dead: What appeals to you the most in analogue photography?

Ren Rox: What’s not to like? It’s the real thing. In terms of the process of shooting, the fact that I have to think before I click the shutter and wait before I see the negatives helps me put things into perspective.

Film’s not Dead: Do you have a favourite film/camera to work with?

Ren Rox: I love high-ISO film because of the grain. Mainly black and white. Sometimes colour. At the moment, I work with a handful of SLR and medium format cameras. They all have a place in my heart.

Film’s not Dead: Creatively speaking, is there a difference between your commercial and personal work? Because sometimes there’s this common place that commercial photography can’t be experimental at all. 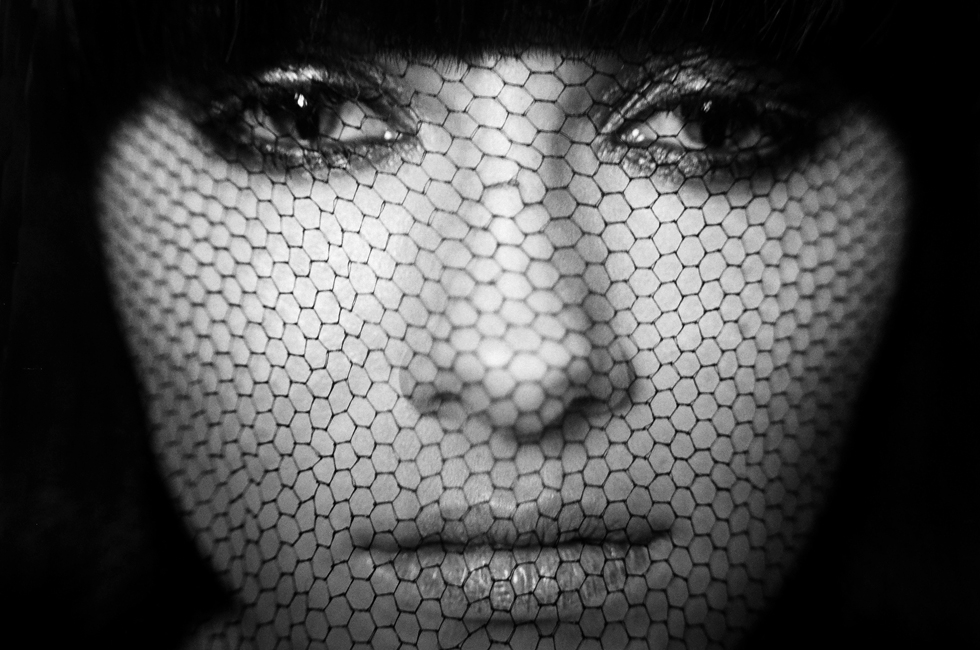 Film’s not Dead: I’ve noticed you do a lot of fashion shoots. How is your relationship with that universe? Do you have a favourite fashion period?

Ren Rox: I don’t consider myself part of the fashion world, so I can’t really talk about a relationship. My favourite fashion period is that of the 1950s, 60s and 70s, as I associate it with the music I love: the rockers, the beatniks and so on… Growing up, my mother had so many fashion books, they soon sparked an interest in fashion design and its history. I used to find Ancient Egypt fascinating, for instance. Also the Renaissance and 19th and 20th centuries, especially the 1920s up to the late 70s.

Film’s not Dead: What is your main source of inspiration? If it’s music, for instance, what type?

Ren Rox: You can’t go wrong with good music and good cinema. Again, I mainly listen to music from the 1950s, 60s, 70s and earlier: jazz, blues, rock ‘n’ roll, psychedelia and garage, punk, soul, funk… The list of artists is endless. That’s the music I find inspiring. It has charisma. But in terms of inspiration, it can be anything — a mood, a face, a book, nature, something someone just said…

Film’s not Dead: How would you describe the future of your work? Is there, for instance, a dream future plan when it comes to photography?

Ren Rox: I think the dream is to be able to make a living doing what you love and have the opportunity to grow as a photographer.