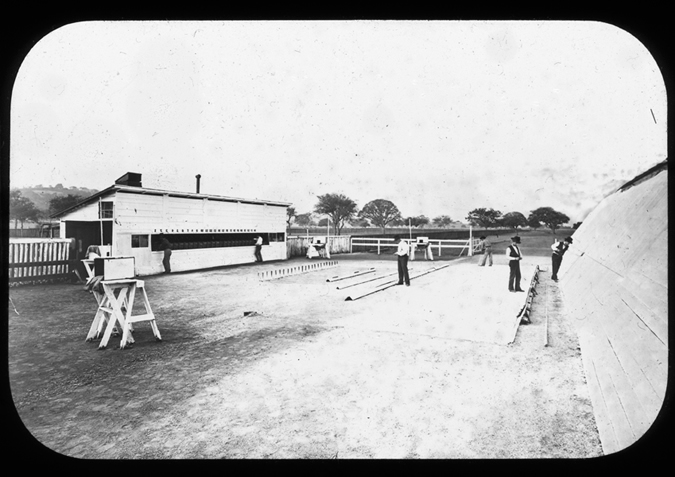 Although Ori Gersht’s ‘Blow-up’ series is not film based we found this interview he did with the Science Museum so fascinating we had to share it.

At the current show ‘Revelations: Experiments in Photography’ held at the Media Space, Science Museum Gersht work takes centre stage as the leading image for the show. In this 2 minute interview he explains how his ‘Blow-up’ series has been inspired by the great pioneers of photography.

He even mimicked a similar set up to the one Edward Muybridge used to demonstrate a horses movement, proving that they fly when they gallop.

Harold Edgerton is also very apparent in his work referring to the speed that a human eye can’t even comprehend but a camera can.

Gersht explains his ‘Blow-up’ series was taken at 7,500th  speed of a second, he says ‘it is a metaphysical time for us you cannot experience it, it starts to raise questions of the relationship of the camera to truth…’