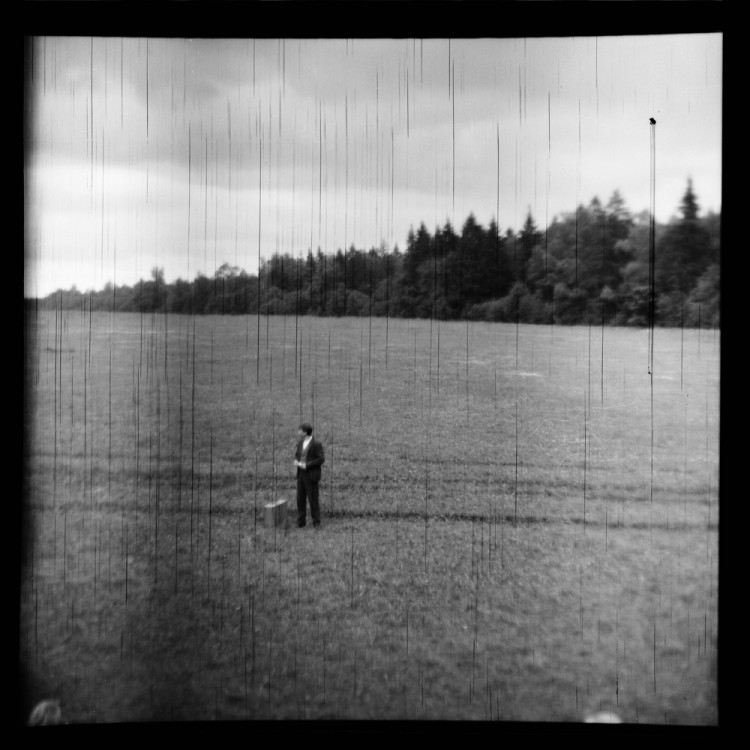 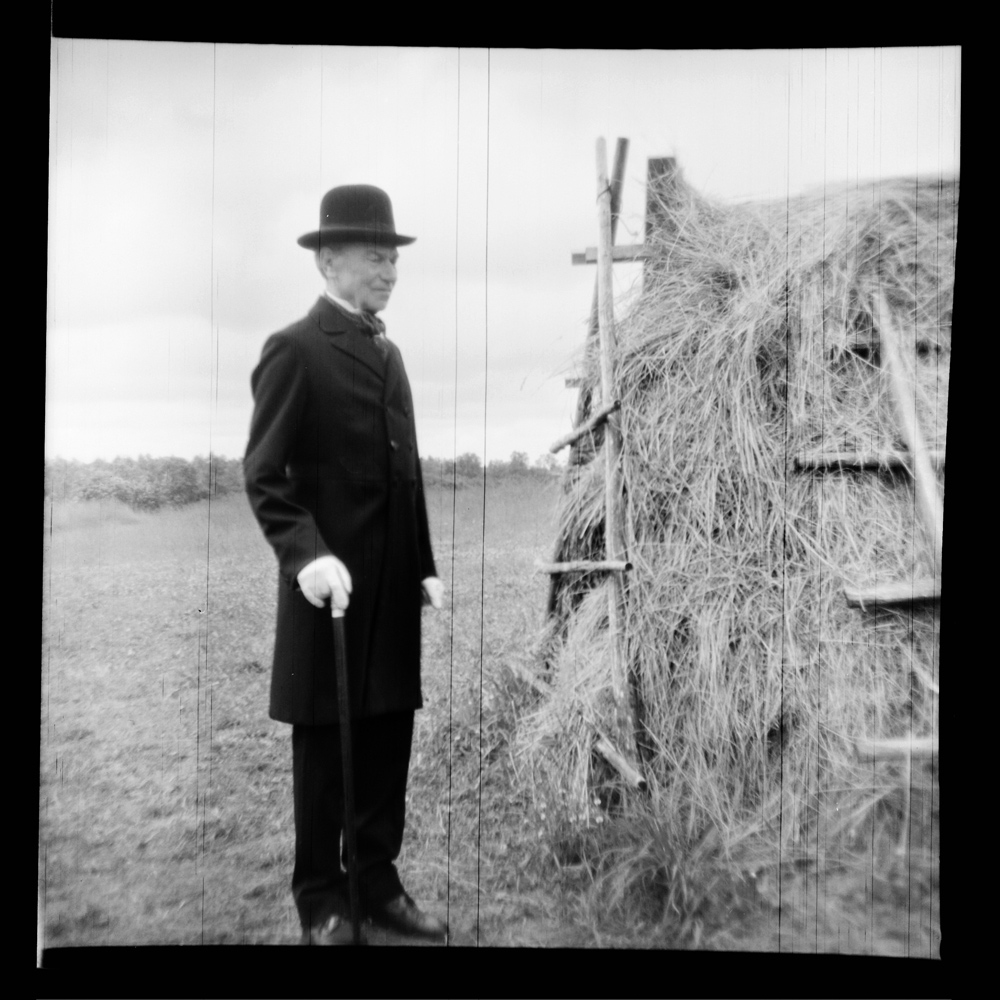 Last month we were very proud to announce the second winner to our Kodak Competition as photographer Siim Vahur from Estonia! It was an unusual competition where we asked photographers to capture their photographs by only using the iconic box brownie, the images that were submitted were fantastic and proved the little box can still capture remarkable photos! We were able to catch up with Siim Vahur to find out a bit more about more about Siim as a photographer:

Film’s not Dead: Congratulations on becoming the winner of the Kodak Box Brownie competition! Could you start off by introducing yourself to the readers of FND?

Siim Vahur: Thank you! My name is Siim and taking photos is all I do. It all began in pre-digital days, so my love for film is very strong. First I started to learn classic graphic art (I adored the fragrance of ink and turpentine) but one day I found myself in the darkroom (another city, another school).

Film’s not Dead: What is it about photography that makes you want to practice the medium?

Film’s not Dead: Out of all the photographs you have taken which one would you say is the most significant image to you and why?

Siim Vahur: It’s hard to distinguish them, because all the pictures have their own context, time and moment, goal and function. Maybe the most significant aren’t the photos itself but a process of creating them?

The most significant to me was one morning when I was watching a chimney-sweeper’s shadow on the next house wall  that I could  see from my armchair, cup of coffee in my left hand and camera in my right. 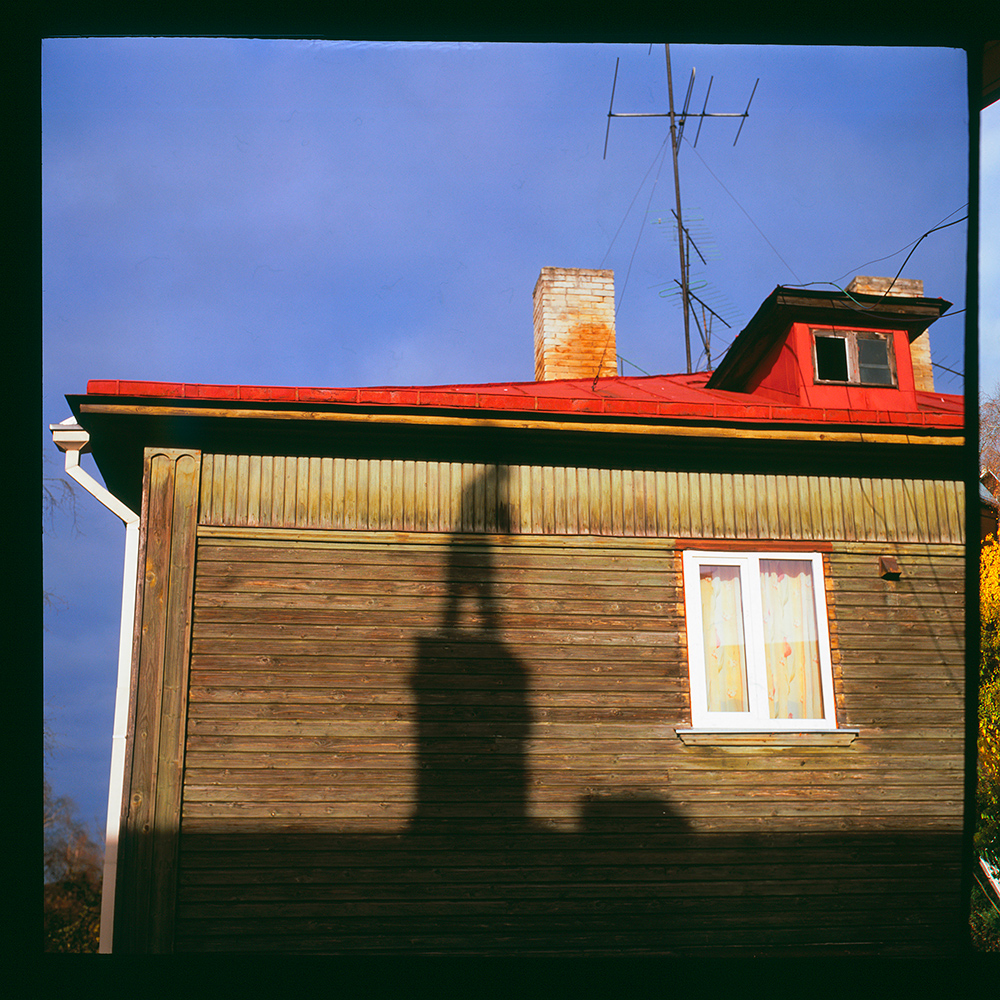 Film’s not Dead: For this competition we asked participants to shoot only on a box brownie. What was it like shooting on the brownie and would you use it again?

Siim Vahur: I have used my box brownie many times and I’ll use it again and again. Those ingenious boxes are very nice things. 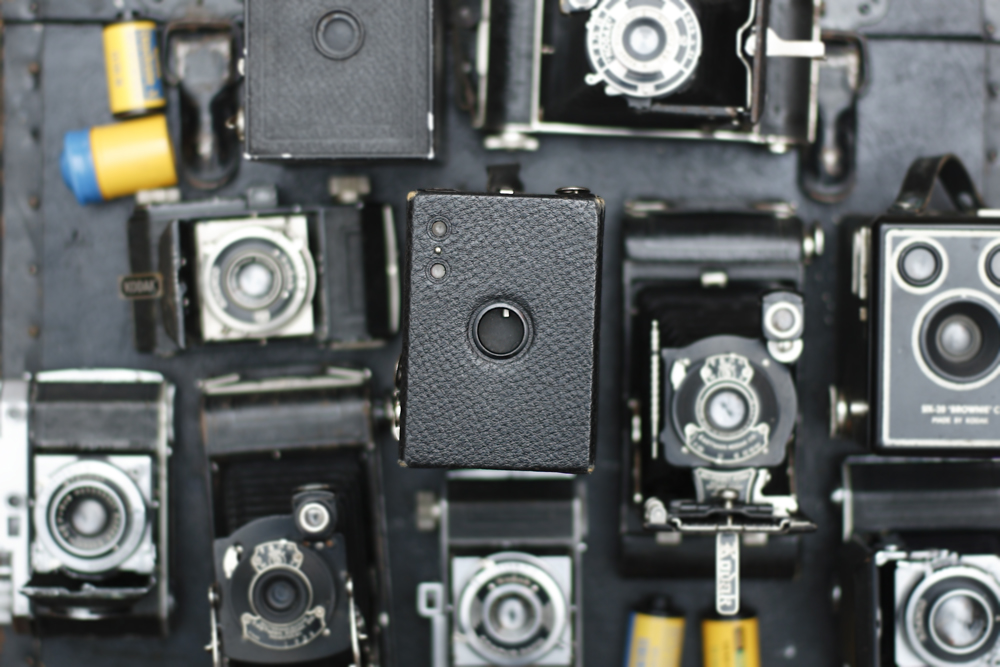 Film’s not Dead: Every film has very different characteristics and styles. What would you say your favourite film is to use and why?

Siim Vahur: Since I have a bathroom with a window (i.e I don’t have any totally dark place at home) I have left behind all fabulous black and white films like discontinued Adox CHS series, PET-film based Agfa Traffic, Kodak Tri-X etc, and moved into colour. Right now I’m experimenting with rolls of old Kodak Vericolor III and Ektacolor ProGold 100T, next will be Portra 100T which I have never used before. From transparency film my all time favorite is Velvia 50 and also less common Fujichrome MS100/1000. Why? Tonality matters.

Film’s not Dead: If you could help someone who wants to get into film photography, what would your top tips  for that person be?

Siim Vahur: Don’t go the Lomo way (sorry, guy’s), look around, get a real camera (from a box brownie to a modern ultra wide Heliar equipped and a 30’s Leica or just a simple mechanical SLR with some fix lenses), find some neat films with real character and play and try and you can feel the difference between your smartphone and real thing.

Film’s not Dead: Looking through your Flickr it shows that you have quite a large camera collector. What got you interested in collecting all these cameras and which one would you say is your favourite to use and why?

Siim Vahur: I have tried to quit many times but I just love old beautifully made things. The cameras that I use most are: Canonet QL17 G-III, Konica Auto S3, Werra I, Seagull 4b, Fujica Drive, Horizont, Leica III with 15mm Voigtländer Super Wide-Heliar, Arax with old and big Pentacon 6 lenses, Daci box, Brownie box.

Film’s not Dead: Who are some of your biggest influences in photography?


Siim Vahur: Maybe I’m hypocritical, but I’m not sure about those conscious influences at all.

Film’s not Dead: Thank you Siim for taking the time to do this interview with us. Is there anything else you would like to leave with the readers of FIlm’s not Dead?

Siim Vahur: Don’t let the film die like punk did.