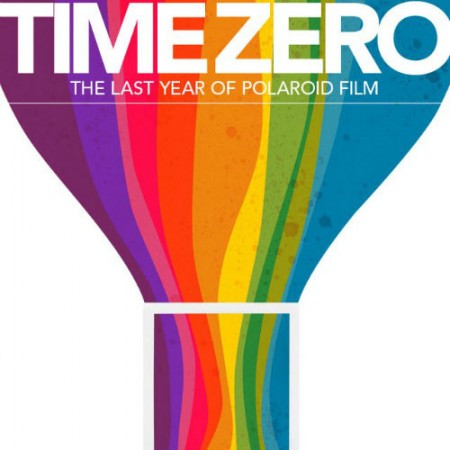 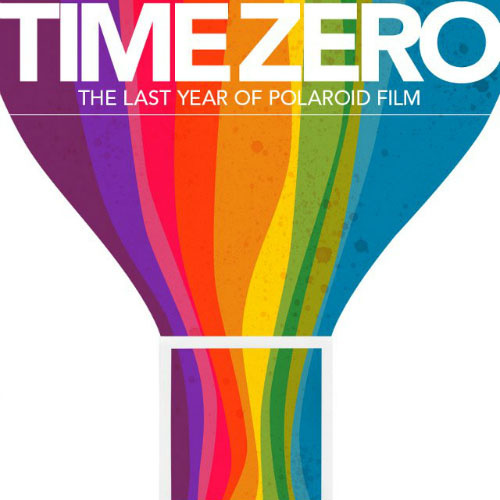 Time Zero: The Last year of Polaroid Film, made by an enthusiastic Polaroid user, Grant Hamilton who has captured through his documentary the death, the unexpected yet brilliant rebirth of Polaroid film and the people who our avid instant film lovers.

In 2008, Polaroid sadly decided to discontinue they beloved instant film. Yet a lot of people still liked taking Polaroid photos and found the camera that produced instant prints to be magical, something that digital couldn’t match. One fan who missed Polaroid film so much made his attempt to buy the Polaroid factory in the Netherlands with the intention to restart production. He entitled the rebirth of instant film The Impossible Project. Thanks to The Impossible Project, they have managed to gather old fans as well as a new generation of fans that don’t recall the hay day of Polaroid.

The film will be premiering on the 28th of April at The Independent Film Festival at the Somerville Theatre in Somerville, Mass, which is a perfect location for a documentary based on Polaroid film as the theatre is only three miles away from Polaroid’s former headquarters. We were able to get an interview with Hamilton, here is what he had to say about the documentary:

Film’s not Dead: Your obviously a huge fan of Polaroid film, could you possibly tell us how you discovered it?

Grant Hamilton: In 2006, I had been using a DSLR but thought that the images were kind of sterile. I joined flickr around that time and discovered that some people were using Polaroid instant film and getting the kind of character I wanted in my photos. I bought an SX-70 on eBay shortly thereafter and started experimenting. I really liked the square format and the painterly quality of the images.

Film’s not Dead: What is it about the Polaroid that attracts you to use it and do you solely shoot on it?

Grant Hamilton: I use other cameras but the Polaroids are my favorites. Besides the reasons I mentioned above, I like that the Polaroid creates a photo and not an image. That is unique in photography. There is no negative–no making multiple prints–if you get a good one, it’s that much more valuable because it is the only one.

Film’s not Dead: Where did the idea come from to make a documentary about the death and rebirth of the instant film?

Grant Hamilton: After Polaroid announced that they were stopping production of instant film, I noticed that most other people weren’t very bothered by the news. Whether or not you are a photographer, I thought that instant photography was an integral part of the fabric of the culture of the 20th century and deserved more respect than that. My first idea for the movie was to make a long eulogy but after the Impossible team was formed, the story took a turn as I realized that I might have a happy ending after all.

Film’s not Dead: How many photographers in total have you managed to get into your documentary?

Grant Hamilton: I don’t have an exact number handy but there are about fifty photographers whose photos appear in the movie and about fifteen photographers appear on camera.

Film’s not Dead: Also, how long did it take you to make this documentary?

Grant Hamilton:I wasn’t able to devote 100% of my time to it so it ended up taking about 4 years.

Film’s not Dead: What is it like for you working with the Impossible film now?

Grant Hamilton:I absolutely love the new PX70 and PX680 films. I think they look a lot like Time Zero film but are less blue.

Film’s not Dead: What do you hope to achieve from this documentary?

Grant Hamilton: World domination. I also hope that for the people who aren’t avid instant photographers, they realize the importance of having a print. All the digital images on our computers are temporary. Whether due to data rot, changing technology, abandoned websites or computer crashes, these pictures won’t be here in fifty years. In contrast, I still have photographs of my grandfather as a child. For the people who are fans of Impossible and Polaroid, I hope to show them how close they were to losing their medium and how that story unfolded.

Film’s not Dead: What do you think Edwin Land would say if he saw this documentary?

Grant Hamilton: I think he’d wonder what the hell happened to his company.

Film’s not Dead:  From the look at your trailer it is apparent that there is a large majority who still demand to use instant film, the future looks bright, what do you believe the future is for instant film?

Grant Hamilton: I think that the future is very bright. People are starting to realize that they don’t have to abandon the analog technologies that preceded digital ones. They can use both. Most Impossible customers are new customers who are just starting with instant film. As they continue to refine their films, I think the market will only get bigger. It’s not just film either. Vinyl record sales are increasing for the last five years. People still want tangible books despite the advent of e-readers. So, I think we are going to have more choice and a richer experience. 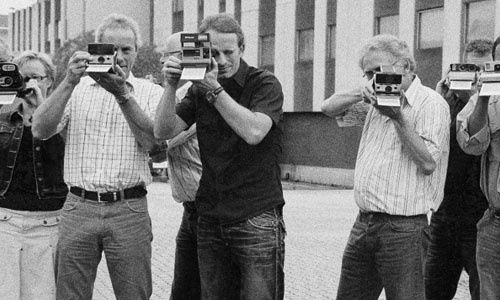