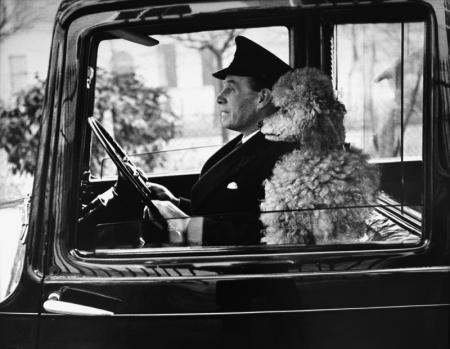 This is an exhibition you don’t want to miss, bringing together a wide range of some of the most famous names in photography. Below are some of the examples of work that will be displayed.