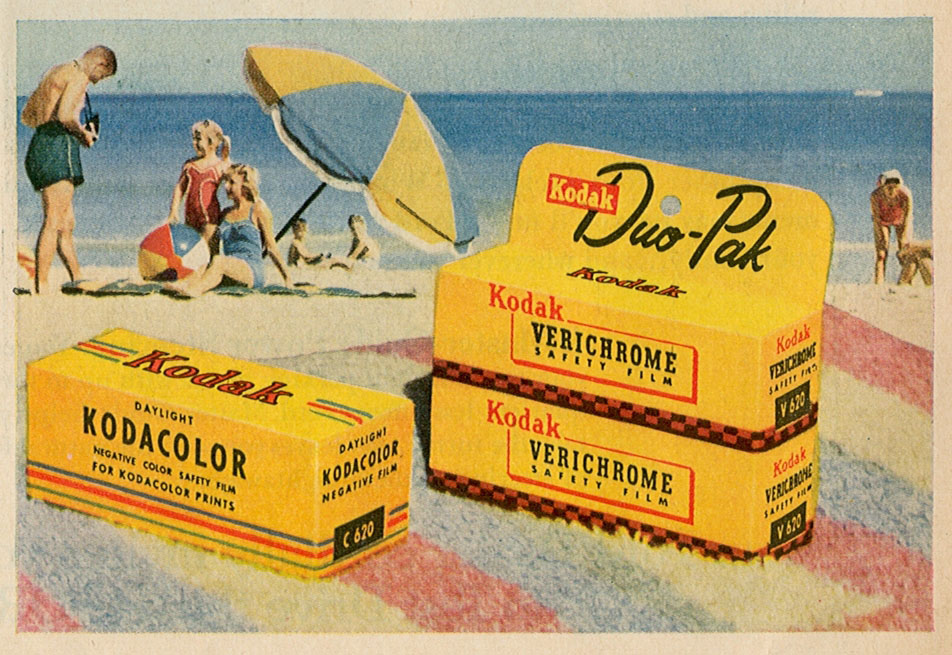 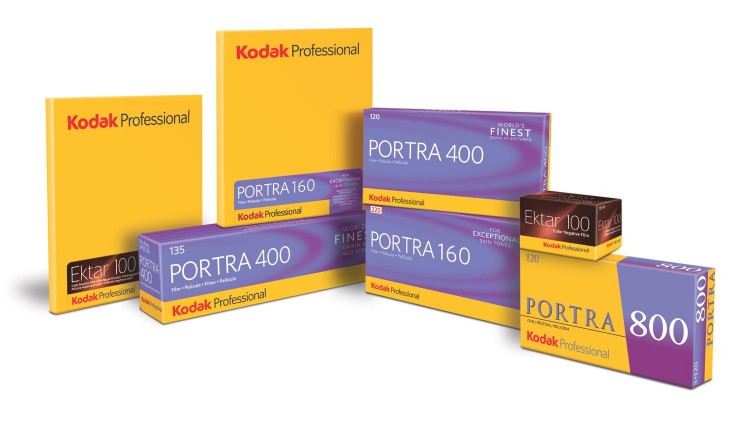 I try and take photos every weekend. Even when the weather is grey and dull, you can still find something worth capturing. And shooting on film makes me stand out from the crowd. The most common question I get asked, apart from “Can you still get it processed?” is “Do they still make film?”

They do, even if, for many people, the digital revolution killed film stone dead. And you can’t really blame them. The bricks and mortar, high-street photo chains tend to concentrate on DSLRs and digital accessories. Film, if they still carry it, tends to be kept behind the counter, freeing up all that valuable floor space for all those bits and bytes.

The number of films – and even film manufacturers – has dwindled, but appears to be reaching a natural level for those who still want to use it. But this will only continue if photographers keep buying new film.

Buying new film can be expensive. Fuji’s rapidly shrinking range of slide films – Provia and Velvia – now cost around £11 a roll in the UK; slides are a fantastic medium, it’s not something most photographers can indulge in except for special occasions.

Many photographers may only have a limited budget for their photography, and if they shoot film they not have to factor in the cost of the film, but also of getting that film developed and scanned. So how do you make sure that you’re helping keep film photography alive and not running yourself into debt in the process?

Buy the films you absolutely love new. When you start shooting film, it’s a good idea to try as many films as possible so you can find ones that suit your style. When you find them, buy them regularly.

I buy a lot of expired film, especially old slide films that are the best for cross-processing. But there are a few varieties I won’t buy secondhand; Kodak’s Tri-X and Fuji Superia 400 print film. Tri-X is the most incredible black and white film (and it’s been in production for more than 50 years) while the Superia captures fantastic golds and reds. I want both companies to keep making those films for as long as possible.

Buy them in decent amounts. Don’t just buy the odd roll here and there; it’s better to save your money so that you’re buying 10 or 20 rolls at a time. That your local store or online retailer has to order them again, and that means the factories have to keep churning them out to keep up with demand. Look at this post by street photographer Eric Kim – he’s a big fan of Kodak’s Portra 400, and buys it in bricks (he also saves up all his films to develop in one go, which is something we’ll explore later).

There are bargains to be had, even now. If you’re really strapped for cash, consider shooting black and white on the range of Foma films from the Czech Republic. They can be had for around £3.50 and probably even less if you’re buying in bulk. They’re great films; the 200-speed film is a really useful speed with fine grain. Lomography’s own-brand range of print films are a good call aswell; they come in packs fo three and are available in 100, 400 and 800. Their 100-speed film is fine-grained and has saturated colour, designed very much with the company’s range of cameras in mind, but perfect for any film camera. There’s a richness to the colours that I’d normally only see in slide films.

The resurgence of interest in film photography has had some surprising results; Italian film-maker Ferrania folded in the mid-2000s after the digital revolution, but recently announced it was returning to production, making the old 100-speed slide film that was also known as Scotch Chrome. Former Ferrania employees have got the old factory back working because they sensed there was a gap in the market. Good things can happen when you vote with your pocket.