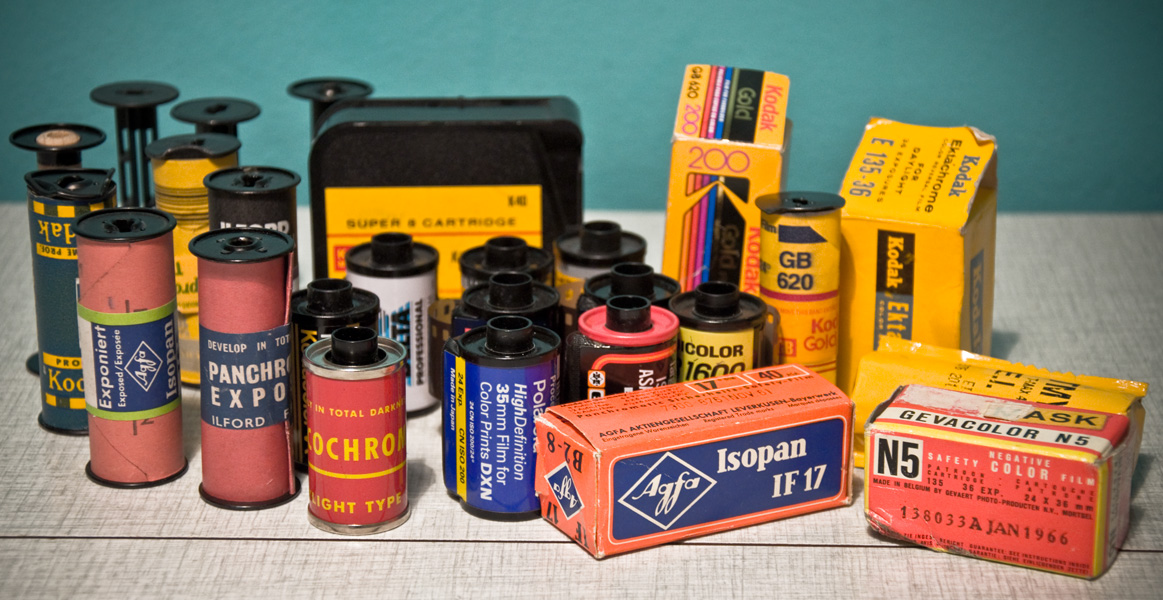 When you first start shooting film, the choices can be a little daunting. Even if there is quite the number of emulsions still being made today, there are still dozens to choose from. Each brand of film, like cameras and lenses, has its own characteristics. Some demands bright light, others like it best when the light is lower. Some can be pushed and still yield fantastic results. Some take a little more care. Once you find a film that you connect with it, you should shoot it as much as you can. Here’s why.

The more you practice with something – like a musical instrument, or a computer programme – the better you get at it. You learn its strengths and limitations, and you learn what it’s best for. Film is the same.

You should, of course, try as many films as you can. Check out sites like Flickr and Lomography and see what other photographers are doing with them; that will give you an idea of the film’s colour palette, grain, and other characteristics. Then get out and shoot with it.

Try and shoot in a range of conditions – use it indoor and out, in sunny conditions and, if you’re shooting black and white, overcast aswell. Get to know what it looks like in different light. And here’s the thing – there’ll be some situations where it’ll look rubbish. Films sing in some conditions, but can be poor in others. You’ll get the best sense of this by loading it and using it.

Using the same film again and again can almost help your personal style. Using a film regularly can add a trademark look to your photos – and this is vitally important if you start shooting a personal project. If you’re creating a project around a strong theme or subject, you’ll want each shot to have a uniform look; chopping and changing from film stock to film stock can be jarring.

Each photographer will, most likely have different films for different moods. For my Soundcheck Session project I used Fuji Neopan (since retired by Fujifilm, so I’ll have to find another black and white film for the project). I love Kodak Ektar when I’m travelling and it’s sunny. If I’m taking black and white portraits I tend to do them on Kodak Tri-X. These decisions come from using films and getting a sense of their strengths and weaknesses.

But those films I use are a personal choice. Just because I use them for certain jobs doesn’t mean everyone has to.

Just because most people are using a certain film for portraits, doesn’t mean you have to. There’s accepted wisdom that a film like Kodak Portra 400 is great for portraits – and it most certainly is – but if a bolder colour palette of another film is really what you want to use, then go for it.

You’ll have your own film that suits your vision. Have fun using various films and seeing what they can do, and make your decisions after you’ve shot with them. Then use it, and help it strengthen your photographic vision.

Author: Stephen Dowling is a London based photographer and associate editor of BBC Future. At Film’s Not Dead we’ve been lucky enough to have him part of the team for just over a year with the brilliant series ‘52 Photo Tips‘. To find out more about Dowling click here for his blog (Zorki Photo)/Twitter/Facebook