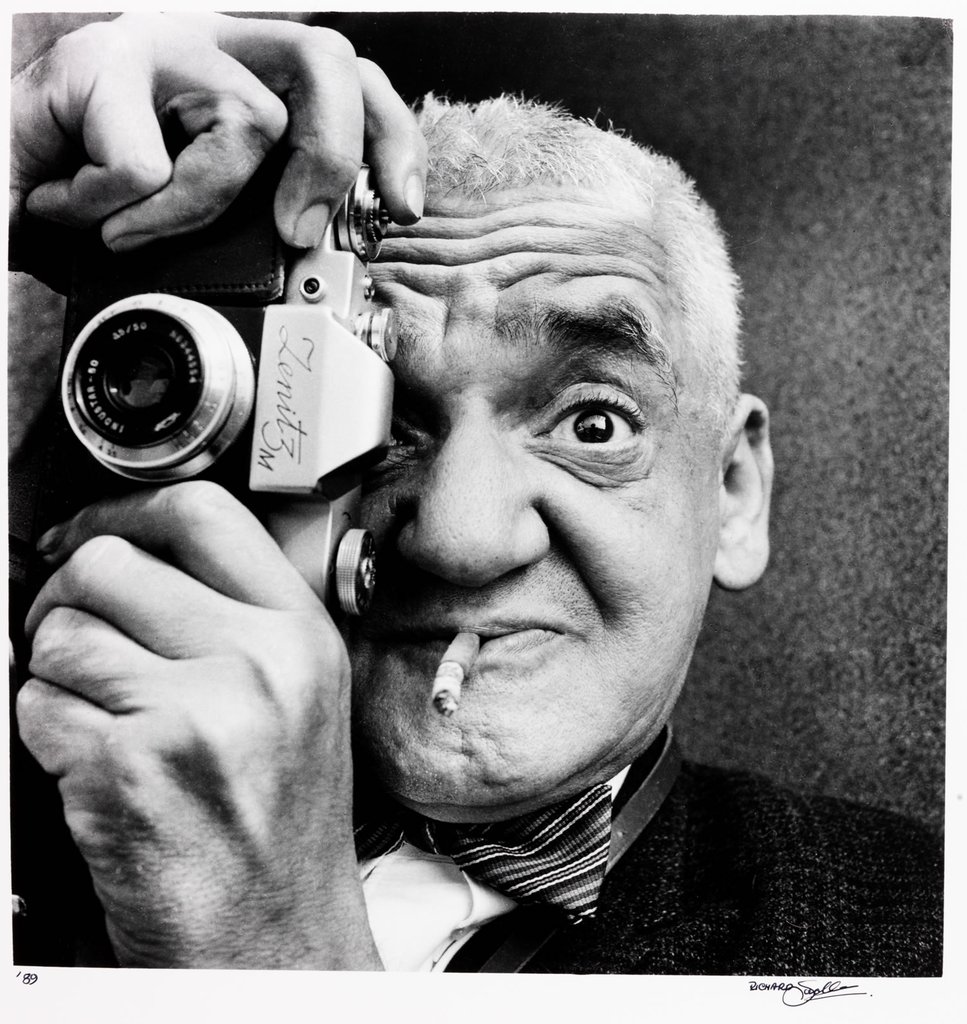 There’s a lot more to the photojournalist’s maxim “f8 and be there” than first appears.

It’s a phrase that is popularly attributed to Arthur Fellig, the press photographer better known by his nickname ‘Weegee‘.

“Weegee’s response is beautiful in that it gives away the technical side of his two-part philosophy: f/8. That’s pretty much all you really need to know,” said photography website Shutter Photo in a piece about Fellig’s famous lesson. “In a word, he has given away the easiest way to ensure a crisp, clean photograph. He’s provided you with a formula, and a simple one at that.”

Fellig’s “there” was literal; he made his name taking crime-scene photographs, turning up to incidents earlier than any of his rivals thanks to the fact he had a police-band radio; arriving quickly to the scene of a crime was how he made his living.

It’s not a bad piece of advice even if you’re not planning to make a living as a crime photographer. Because the “there” is just as important as the aperture. You can’t take great photos of the world around you if you’re sat in front of the television. Great photographs very rarely turn up in front of you. You have to go and find them. 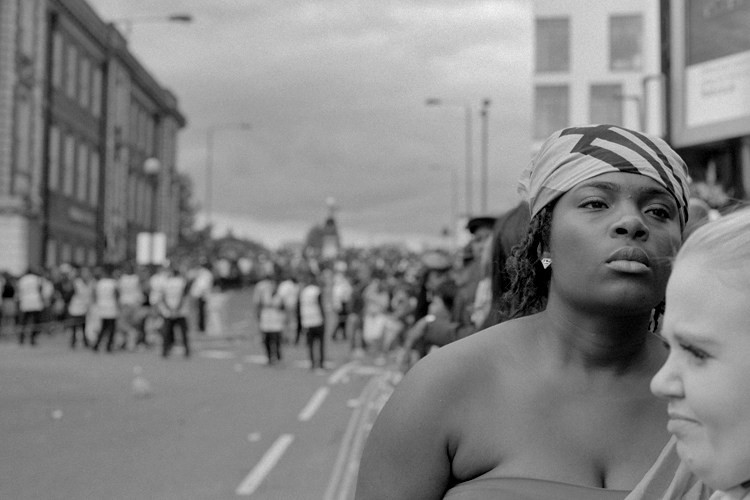 When you’re shooting at f/8 you’re likely to be in your lens’s sweet spot; this is the aperture that’s usually yields the sharpest photos. It’s a middle aperture, which means that if you’re slightly out on your focusing that shouldn’t be a problem – the depth of field will be generous enough that your subject should still be in focus.

At f/8, you’ll be letting enough light in through the aperture that you can use faster shutter speeds, so you’re less likely to blur a moving subject.

By choosing f/8, you also cut down on the number of variable exposure combinations if you’re shooting in manual mode. If you’re using a more modern camera, you can set the camera on aperture-priority setting – this means you choose your desired aperture, and the camera will choose the right shutter speed. 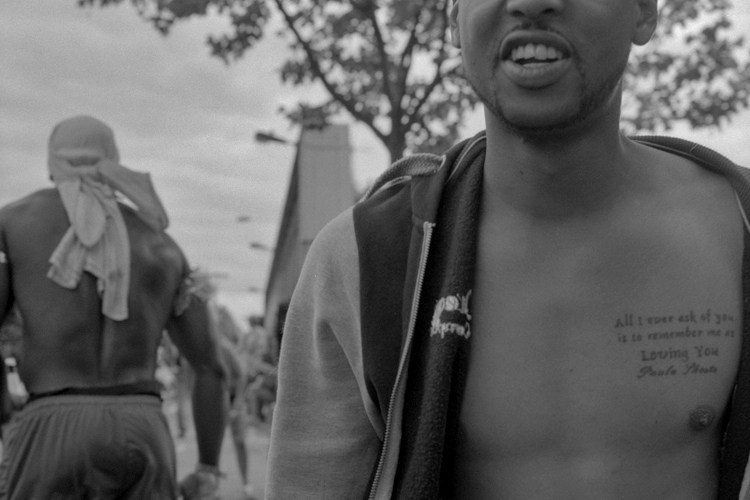 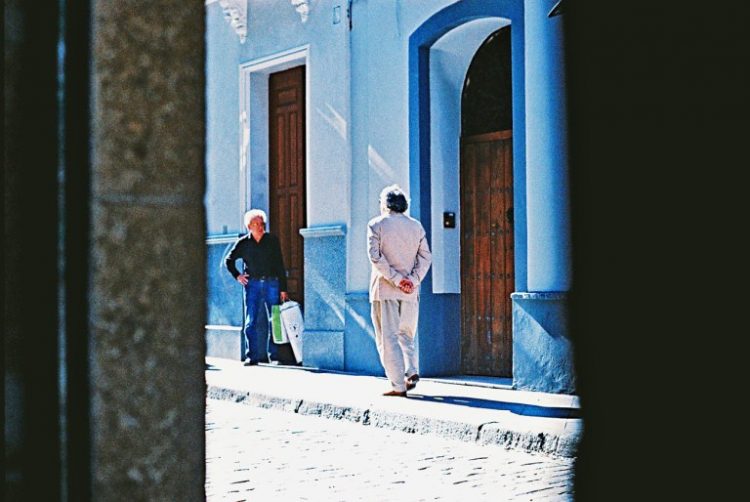 And there’s a double meaning with the word “there” too – it’s about being in the moment and seeing what’s around you as it unfolds. And focusing the mind as much as the camera.

I use this method all the time when using my 1970s-era Pentax ESIIs, which are great cameras for travel photography, and I only shoot them on the Auto setting. If I’m shooting on the street, in good light, then the lens is almost always at f/8.

If you’re planning to hit the streets to capture life, f/8’s a brilliant place to start. Many street photographers set the lens to f/8 and shoot from the hip – there’s enough of the frame that’s going to be sharp that the kind of critical focus you’ll need in a studio portrait isn’t required.

Setting the camera to f/8 allows you to concentrate on what’s around you and try and find the best scene to shoot. That can be the difference between a fantastic photograph and something unremarkable. And when you’re learning street photography, getting rid of distractions can really help focus your mind and, hopefully, help to take great pictures.

Author: Stephen Dowling is a London based photographer and associate editor of BBC Future. At Film’s Not Dead we’ve been lucky enough to have him part of the team for just over a year with the brilliant series ‘52 Photo Tips‘. To find out more about Dowling click here for his blog (Zorki Photo)/Twitter/Facebook