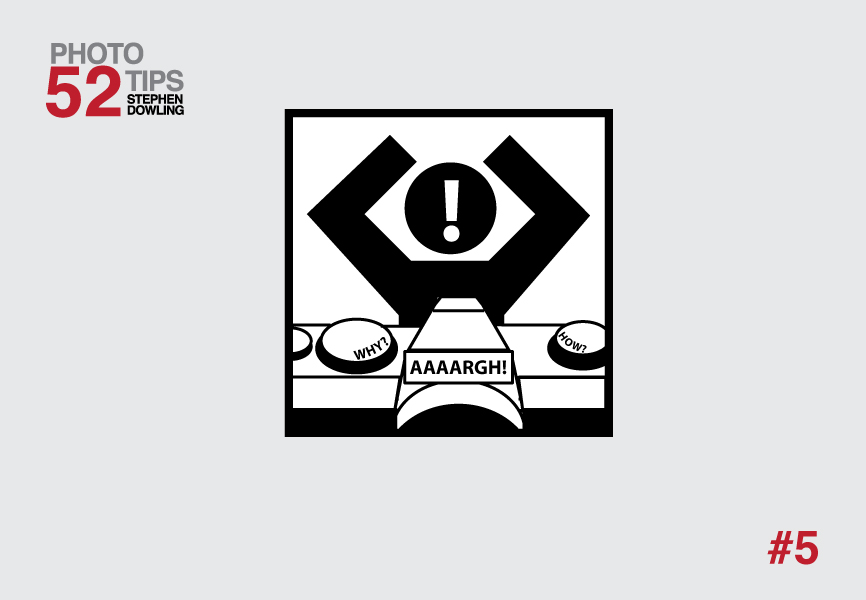 There’s no getting away from it – shooting film can be frustrating and an exciting process. If you’ve come from digital, where a shot can be tweaked and upgraded at the touch of a few buttons, the gap between what you see in your viewfinder and what turns up on the negatives can be dispiriting.

Every film photographer has had that feeling; the expectation of an incredible shot that is punctured when the prints or scans come back from the lab – pics scratched, blurry, underexposed or poorly composed. Enough of those moments and it’s no wonder many think ‘what’s the point?’ and return to digital.

Most of those frustrations are easily solved however. There’s a few things worth bearing in mind until they become second nature – the kind of thing that those of us who’ve been shooting on film for years do without even thinking.

Clean your camera: We’re not talking hours of polishing and rubbing. Open the back of the camera before you head out and give it a few gentle blasts from an air blower (you can pick these up for a few quid). Run a cloth or some cotton buds to pick up any debris. This is how you prevent dirt, sand, dust and git getting stuck between the film transport and your film. Most people blame labs for scratchy negs. Most of the time it’s because their camera’s not clean.

Be aware of tungsten light: Most film is balanced for the colour of daylight – there was a lot of tungsten-balanced films available on the market back in the day, yet now not as much, but if you want to use tungsten film you could always try the beautiful Cinestill Film! Sometimes that orangey glow of light adds bags of atmosphere – think of the golden glow of candlelight and the feelings that can evoke. But the tungsten cast can be overpowering, especially for portraits. I tend to shoot indoor portraits black and white unless I can find a window, or I’m intentionally wanting to use tungsten light. 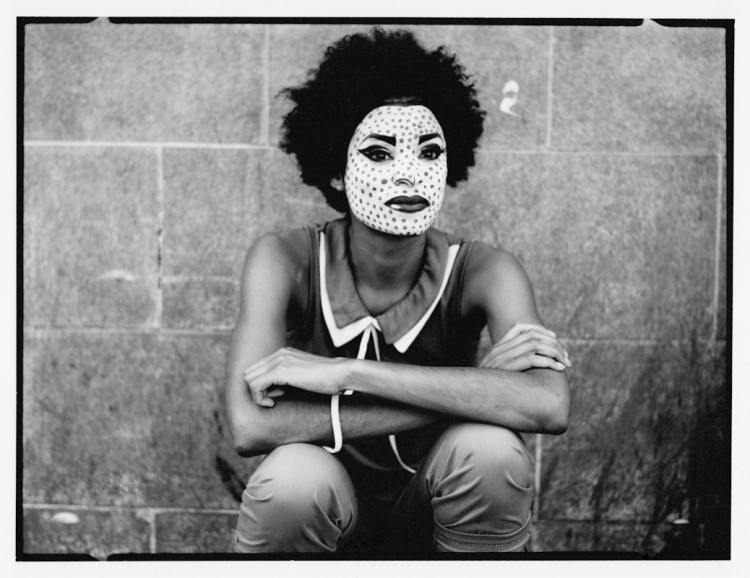 Get closer: Best piece of advice I ever got, from musician Chris Colbourn, who’s a cracking photographer – get closer. When you’re about to take a picture, stop – take a few steps closer, and recompose. That’s the single best piece of advice I’ve ever received. So many of my early shots were ruined by the vast amounts of empty space, and the point of the picture lost amongst it. Every time I go out to take pictures, it’s the piece of advice that still rings the loudest, wherever I am.

I can’t guarantee that every pic is going to be a keeper if you keep to these rules, but they will help cut down on some of the common traps that’s so easy to fall into. And shooting film should be fun, not frustrating.