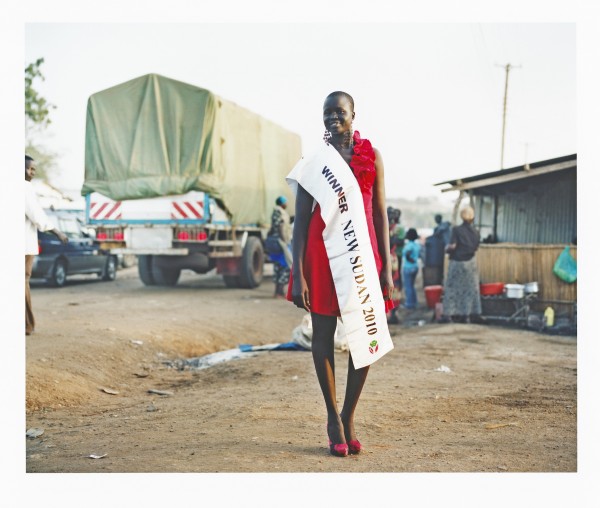 A Year in Development

Open: Monday to Saturday 10am to 6pm

On February the 16th, Labyrinth Photographic will proudly mark its first anniversary. In celebration of this they will be putting on a fantastic exhibition entitled ‘A Year In Development’, which is dedicated to celebrating the continuance and diversity of analogue photography and traditional methods of print. Founded by John McCarthy, Cosimo d’Aprano and Jeremy Ramsden, Labyrinth Photographic is a traditional film-based darkroom dedicated to the craft of fine printing. Their aim is not only to preserve printing skills but also developing new and bespoke methods to suit their clients’ creative requirements.

The salon-style show will pay tribute to the varied work of 50 of Labyrinth’s talented clients, displaying a selection of beautifully hand-printed photographs shot solely using film since the birth of Labyrinth a year ago. Throughout the year Labyrinth has worked on images ranging from documentary projects covering the Arab Spring in Tahir Square, Tunisia and Libya, through to the birth of a new nation in Southern Sudan, a variety of album covers, book projects, fashion and editorial features. The extent and diversity of work produced at Labyrinth this year shows that film is still relevant and vital, and that photographers invest in using film in a considered way because of the process of capturing the image, and their love of its analogue quality. Exhibitors will include: