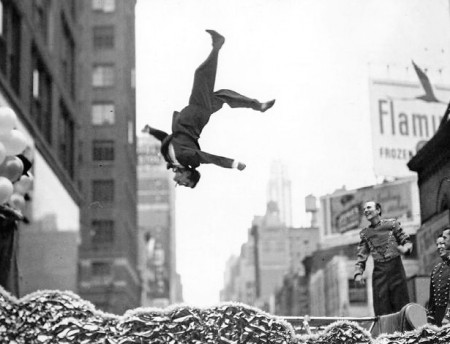 Garry Winogrand was known for his unique American street photography in the mid 20th century. He has exhibited alongside many well known photographers such as in 1966 he displayed his work at the George Eastman House in a collaboration with Lee Friedlander, Duane Michals, Bruce Davidson, and Danny Lyon, entitled Toward a Social Landscape. What makes his work so captivating is he would roam the streets of New York with his Lecia rapidly shooting with a prefocused wide angle lens, capturing moments that you wouldn’t think were possible to take. Here below our two clips about him and his wonderful work.