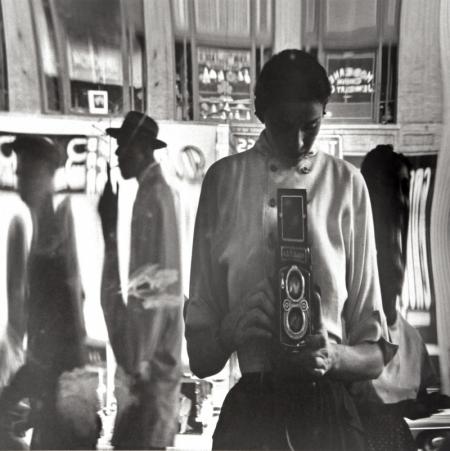 Eve Arnold is considered to be one of the finest photojournalist’s of the 20th century. She was invited to join Magnum in 1951 by Robert Capa, and through Magnum she managed to travel to places like China, America, the Middle East and the United Kingdom. A master of both B&W and colour, she thrived in the peak of photojoulisum, when photographers where given great resources by publications and freedom to practice their art.

This landmark exhibition brings together the striking work of not only iconic figures, such as Marilyn Monroe, but also everyday lives of less fortunate and less unknown people in the world. Eve Arnold had particular skills in empathising with her subjects, which allowed her to build quick bonds of trust with them. She once said ‘If they where willing to give, I was willing to photograph’.

These two videos our a half an hour interview broadcasted by the BBC about Eve Arnolds work on Marilyn Monroe.