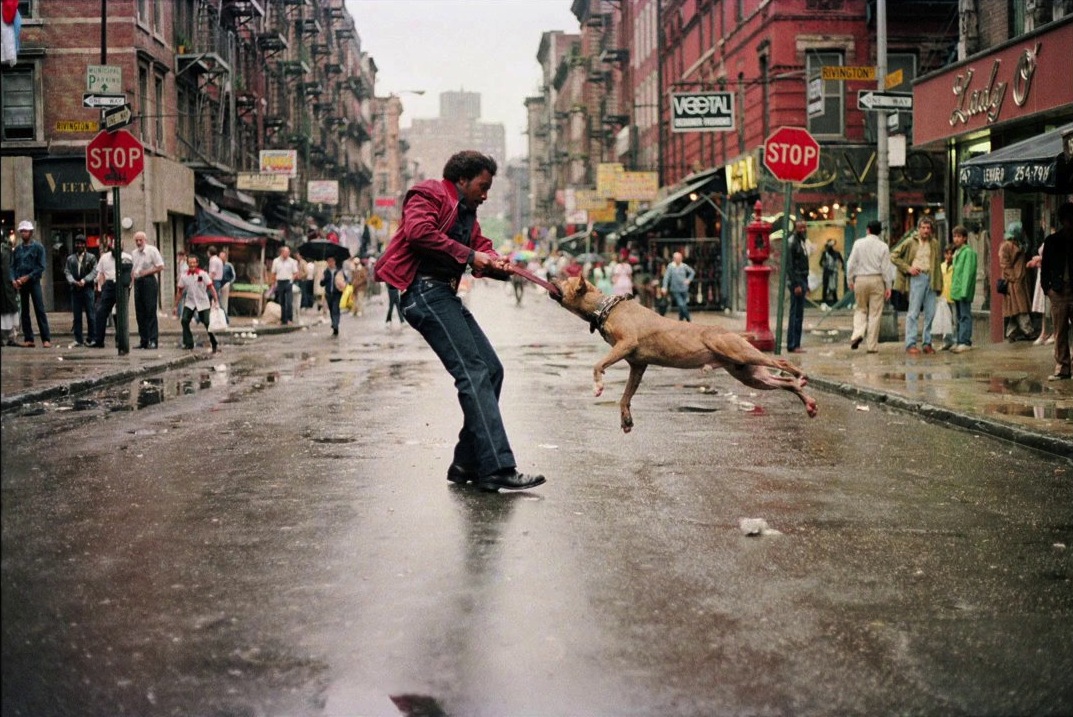 “It’s the only tool that will stop time”

(Quote from one of the photographers in the trailer)

The “Everybody Street” documentary is finally available to watch via Vimeo on demand. You can either rent the film for $4.99 (£3.08) , or buy the film online for $12.99 (£8.01). This is a documentary you don’t want to miss out on, comprising of 101 minutes of pure street photography! Click here to rent or to buy the documentary.

Back in 2011 photographer and film marker Cheryl Dunn started a 30 day kickstarter to help her raise funds to document her street photography idols in the metropolis of New York City. After a couple of years later Dunn has finally released a trailer for this much anticipated documentary. Having been beautifully shot on not only HD but also 16mm film, it reveals the lives and work of some of New York City’s most iconic and contemporary street photographers and the fascinating city that has inspired them. On the ‘Everybody Street’ website it says: “The documentary pays tribute to the spirit of street photography through a cinematic exploration of New York City, and captures the visceral rush, singular perseverance and at times immediate danger customary to these artists.”

Dunn has managed to film a wide number of street photographers as well as capturing photographic history, something that has never been documented before, which in turn has unveiled the knowledge and work flow of many of these respected photographers.

Everybody Street will be screened at the Raindance Film Festival, 25th September – 6th October 2013.