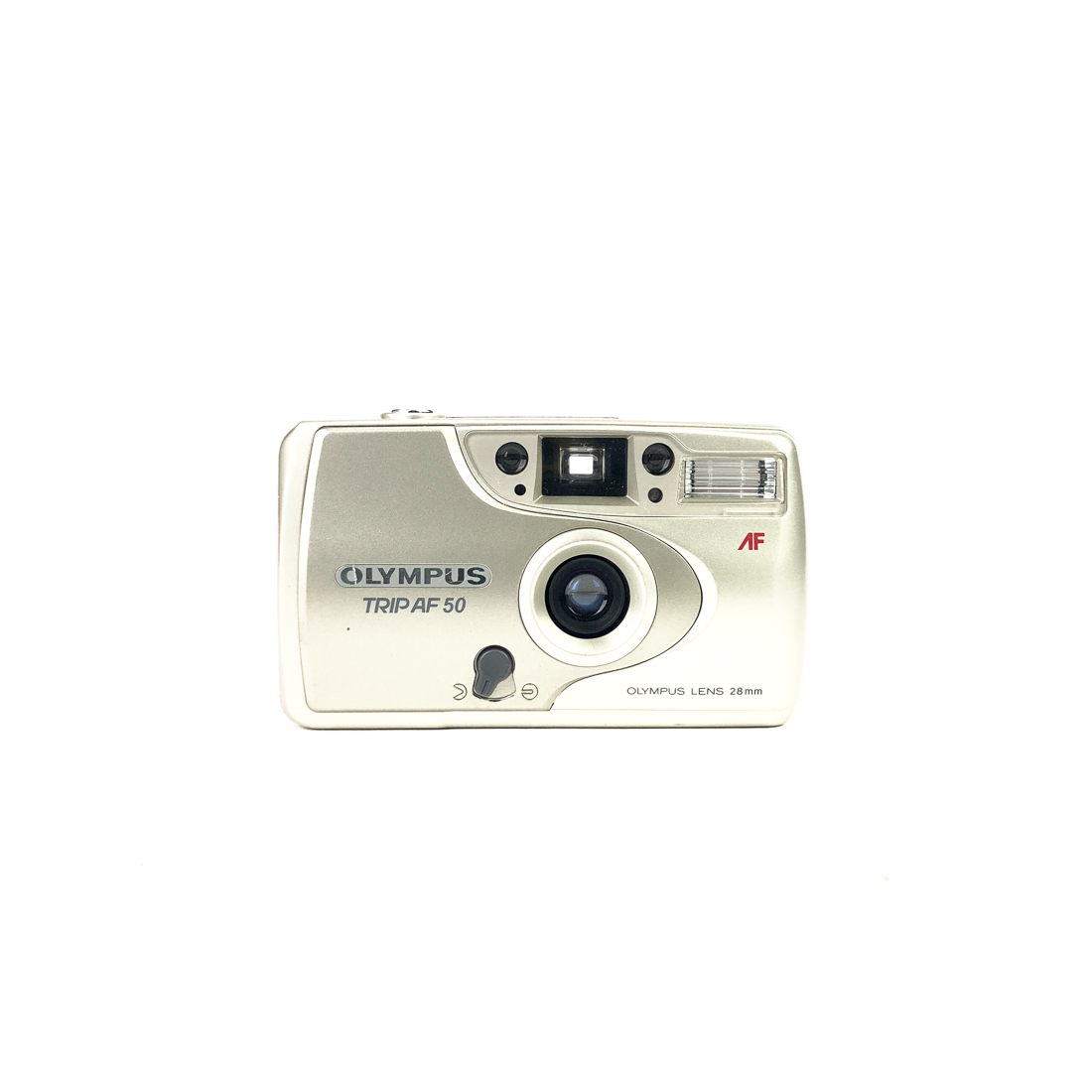 Originally release in 2002 the Olympus Trip AF 50 is on the last models from the infamous Olympus Trip line. Featuring a 28mm ƒ5.6 Olympus lens, everything fully automatic. The iso is controlled by DX encoding, which basically means it reads it off the film cassette itself. The camera literally has 2 buttons, the shutter button and the lens cover release, which also doubles up as the on/off switch.

A great little cheap camera for anyone starting out, or anyone looking for a camera for festivals or adventures!