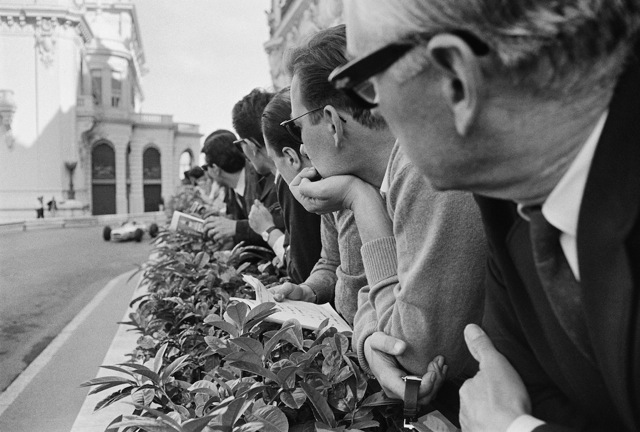 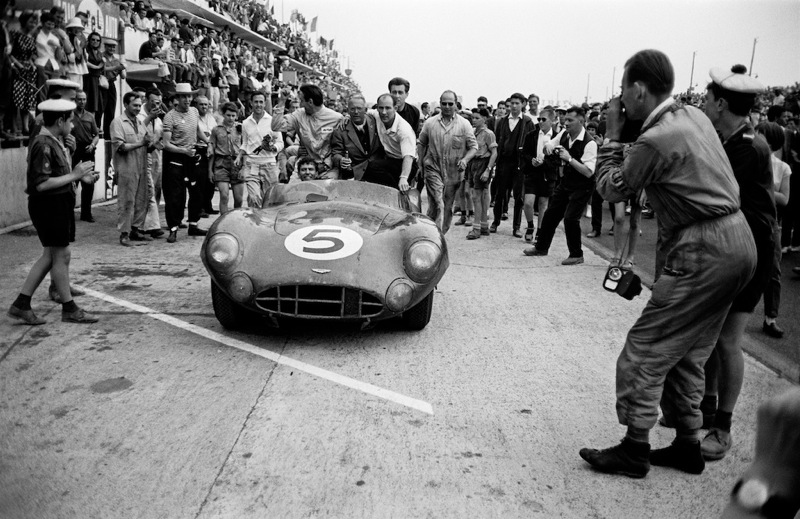 Currently on show at the brilliant Chris Beetles Gallery until the 24th of August is a beautiful selection of work by photographer Jesse Alexander who is known as the quintessential motor sport photographer, whose images form a unique archive of racing during the mid 20th century. Inspired by the great photojournalists of the time, Henri Cartier-Bresson, Robert Capa et al, Alexander applied their reportage aesthetic to his work on the race-track, resulting in a style that has as much poetry as it does visual horsepower.

The names and places are legendary – Moss, Clark, Hill, Spa, Nurburgring, Le Mans – and the pictures capture the excitement, glamour and danger surrounding this golden age of motor sport. In particular, the show will feature a number of images of Aston Martin during their racing heyday – particularly relevant in 2013, their centenary year.

The exhibition will also feature images of classic racing cars by Bugatti, Ferrari, Jaguar, Lancia, Lotus and Mercedes. If your a fan of motor sport or just interested in Alexander’s work then this is an exhibition that you do not want to miss. 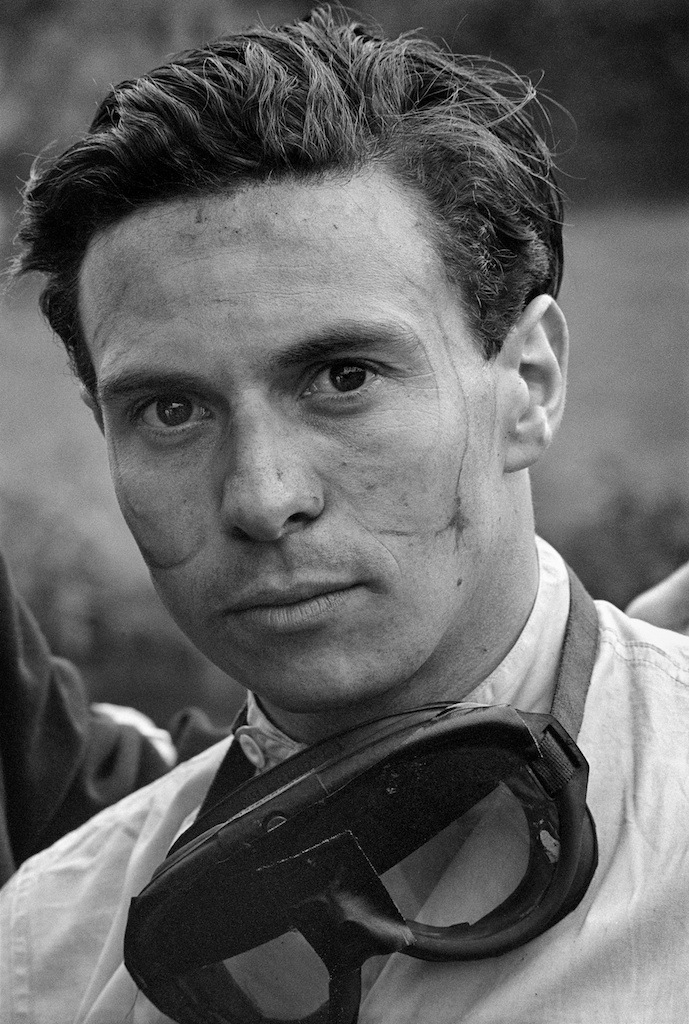