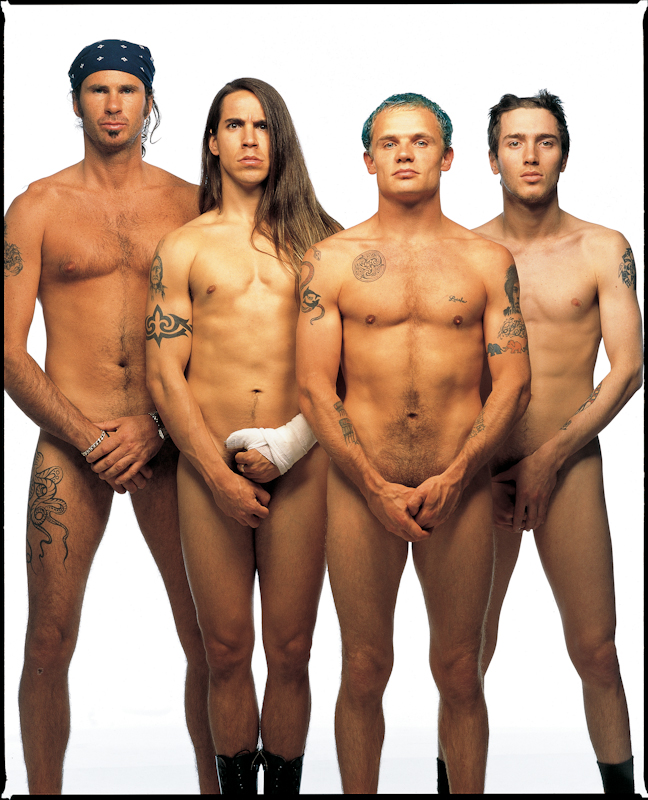 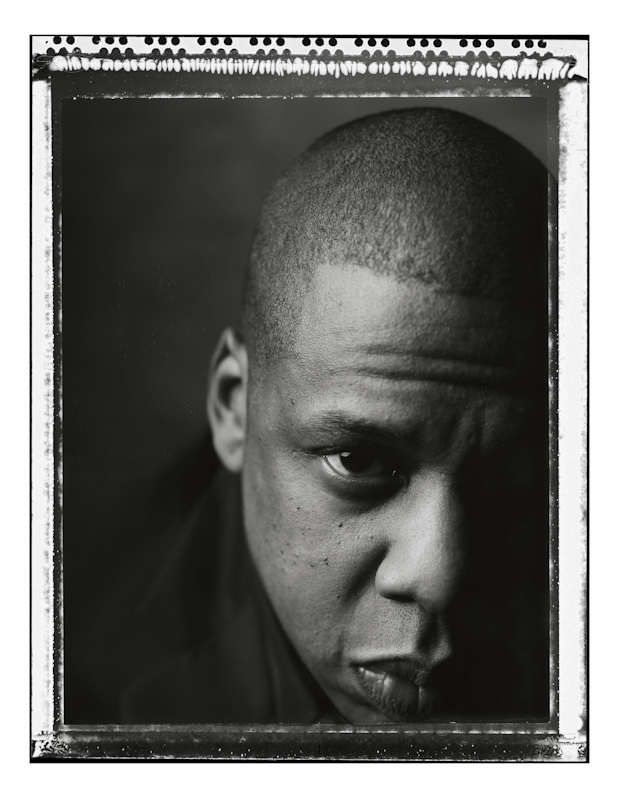 On the 20th of January the Beetles and Huxley Gallery will be showing the work of noted portraiture photographer Mark Seliger displaying some of the many famous faces he has photographed. From the likes of David Bowie to Barack Obama this exhibition celebrates the work of one of the most significant celebrity portrait photographers of our time.

Photographer to the stars, Mark Seliger has had a 30 year career shooting portraits for the world’s favourite magazines. Born in 1959, a childhood spent experimenting with traditional processes, using his parents bathroom as a makeshift darkroom, led Seliger into a career in editorial photography. After moving to New York in 1984, he landed a job shooting for “Rolling Stone” Magazine just 3 years later. Within 5 years he was signed as the magazine’s Chief Photographer. Seliger shot over 125 covers during his time with “Rolling Stone”, after which he went on to collaborate with numerous Conde Nast publications including “Vanity Fair” and “Vogue”. 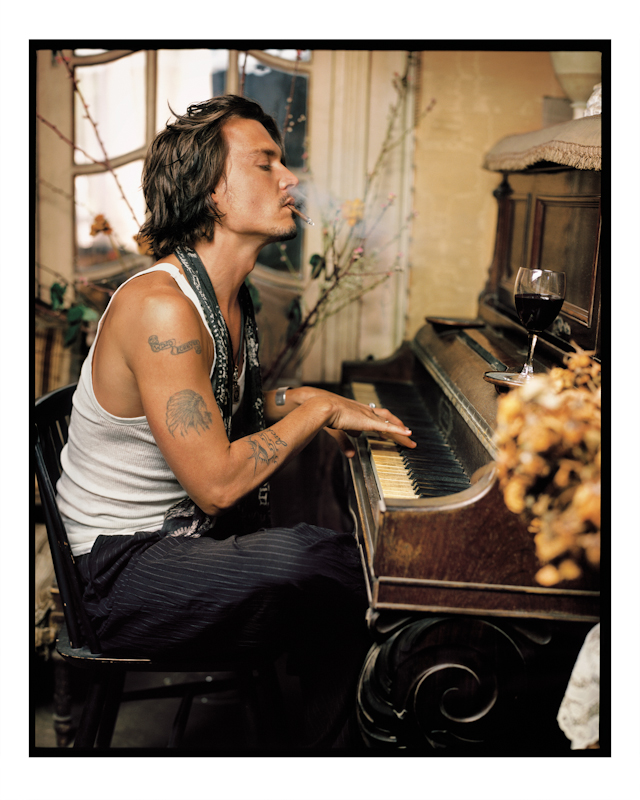 Some of the most iconic pieces from Mark Seliger’s award winning portfolio will be on display in this exhibition including names from music, film and politics. Sitters include President Barack Obama, David Bowie, Emma Watson and Seliger’s infamous nude portrait of The Red Hot Chili Peppers at the height of their career.