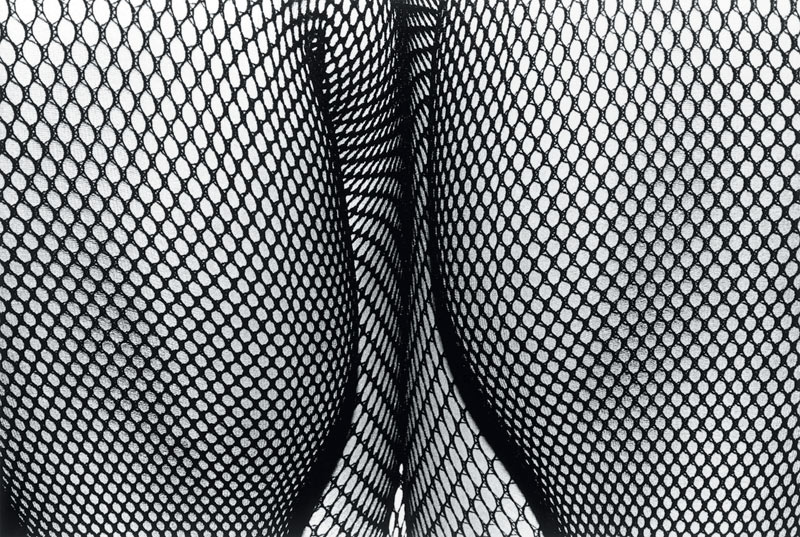 “For me, photography is not a means by which to create beautiful art, but a unique way of encountering genuine reality.” 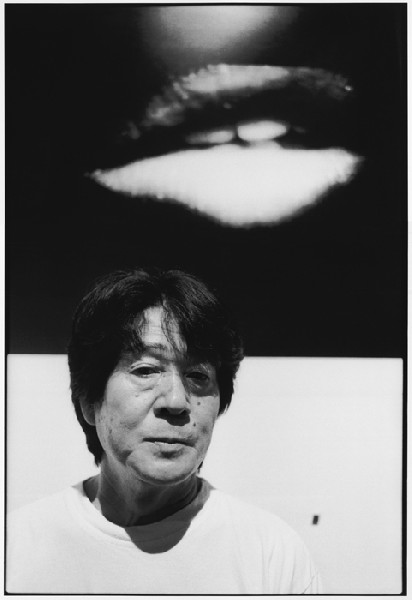 Acclaimed Japanese photographer Daido Moriyama’s sensual approach to the urban landscape is revealed in this comprehensive over hour long documentary, which reveals the inner workings of the distinguished Japanese photographer. Now in his 70s, Moriyama rose to fame with his edgy, graphic, grainy black-and-white photographs depicting a post-war Japan, which in turn won him the country’s New Artist Award in 1967 and since then has had major retrospectives at the New York Metropolitan Museum, San Francisco Museum of Modern Art (1999) and the Tokyo Metropolitan.

Daido Moriyama studied photography under the influence of Takeji Iwamiya before moving to Tokyo in 1961 to work as an assistant to Eikoh Hosoe. He produced a collection of bold photographs (Nippon gekijo shashincho), which showed the darker sides of urban life and the less-seen parts of cities. In them, he attempted to show how life in certain areas was being left behind the other industrialised parts. It has taken many years for Moriyama’s work to become recognised beyond Japan but now thought the photographic world he is established as one of the leading photographers of the second half of the 20th century. “Near Equal” will the reveal the way in which he creates these dark yet eye catching photographs in such a causal laid back approach.

“It may look like I’m just pointing the camera at what’s in front of me. But I’m trying to photograph what people see, but don’t notice – something that’s mysterious and unknown in everyday life.”