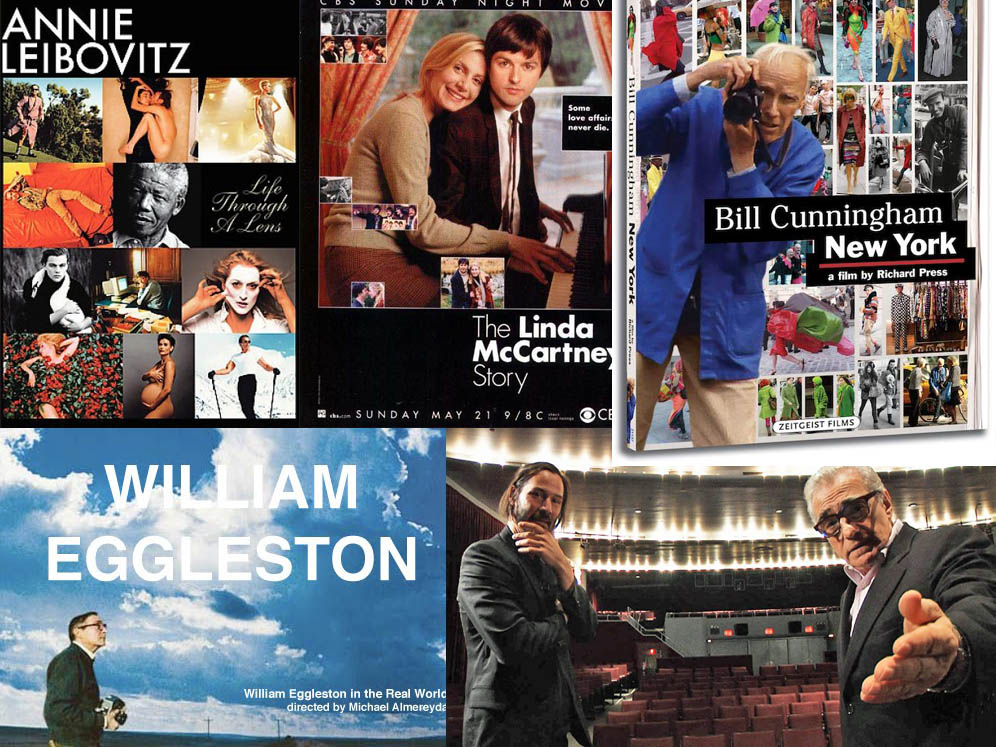 Not an avid reader? Don’t worry – if you can focus your attention on words, you can still learn a lot about photography from your TV screens. These five films will help you with that! And though there are lots of feature films and documentaries about famous photographers, this list contains only the highlights from 2000 onwards. Otherwise we wouldn’t be able to keep your attention for long, right? 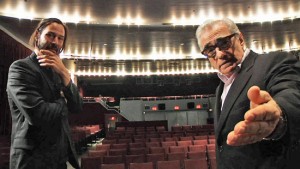 “Side by Side” (Christopher Kenneally, 2012): this amazing documentary discusses the pros and cons of shooting film and digital for the big screen. It compares history and the process of both mediums, with great directors like Martin Scorsese and Steven Soderbergh giving their take on their favorite process. If that didn’t convince you, it’s narrated by actor Keanu Reeves, a great film enthusiast. (PS: weirdly enough, “Side by Side” was shot digitally). 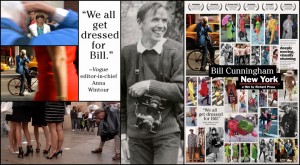 “Bill Cunningham New York” (Richard Press, 2010): a touching portrait of street style veteran Bill Cunningham, who has been shooting for the “New York Times” for at least 30 years. Don’t worry if you’re not a fashion victim – Cunningham still shoots film and the sight of his archive is one of the documentary’s highlights. It’s also very emotional to see how he devoted his entire life to his work. 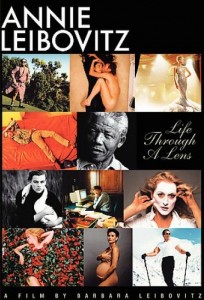 “Annie Leibovitz: Life Through A Lens” (Barbara Leibovitz, 2008): what if you could hear the story behind John Lennon’s last picture from the photographer itself? This story and many more are available in Annie Leibovitz’s documentary, directed by her own sister, Barbara. In fact, every story that made Annie a legend is told in the film – including the Rolling Stones tour, Vanity Fair’s photoshoots and romance with Susan Sontag. Annie’s passion for photography is portrayed so intensely that you can’t help but grab your camera when the film ends. 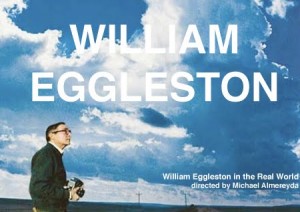 “William Eggleston in The Real World” (Michael Almereyda, 2005): if you are a photographer shooting colour and you call yourself an artist, you should thank William Eggleston. The American photographer was responsible for the acknowledgment of colour photography as art, and though this discussion is still going on, you can find many arguments in this documentary. 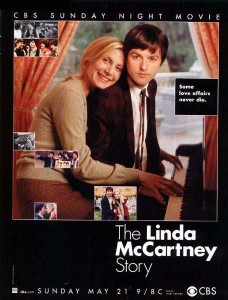 “The Linda McCartney Story” (Armand Mastroianni, 2000): one more for the music fans! This biography of Linda McCartney focuses on the main events of her life, including breast cancer, vegetarianism, her marriage to Paul McCartney and of course, photography. It is fiction, though, but that doesn’t make it any less interesting.