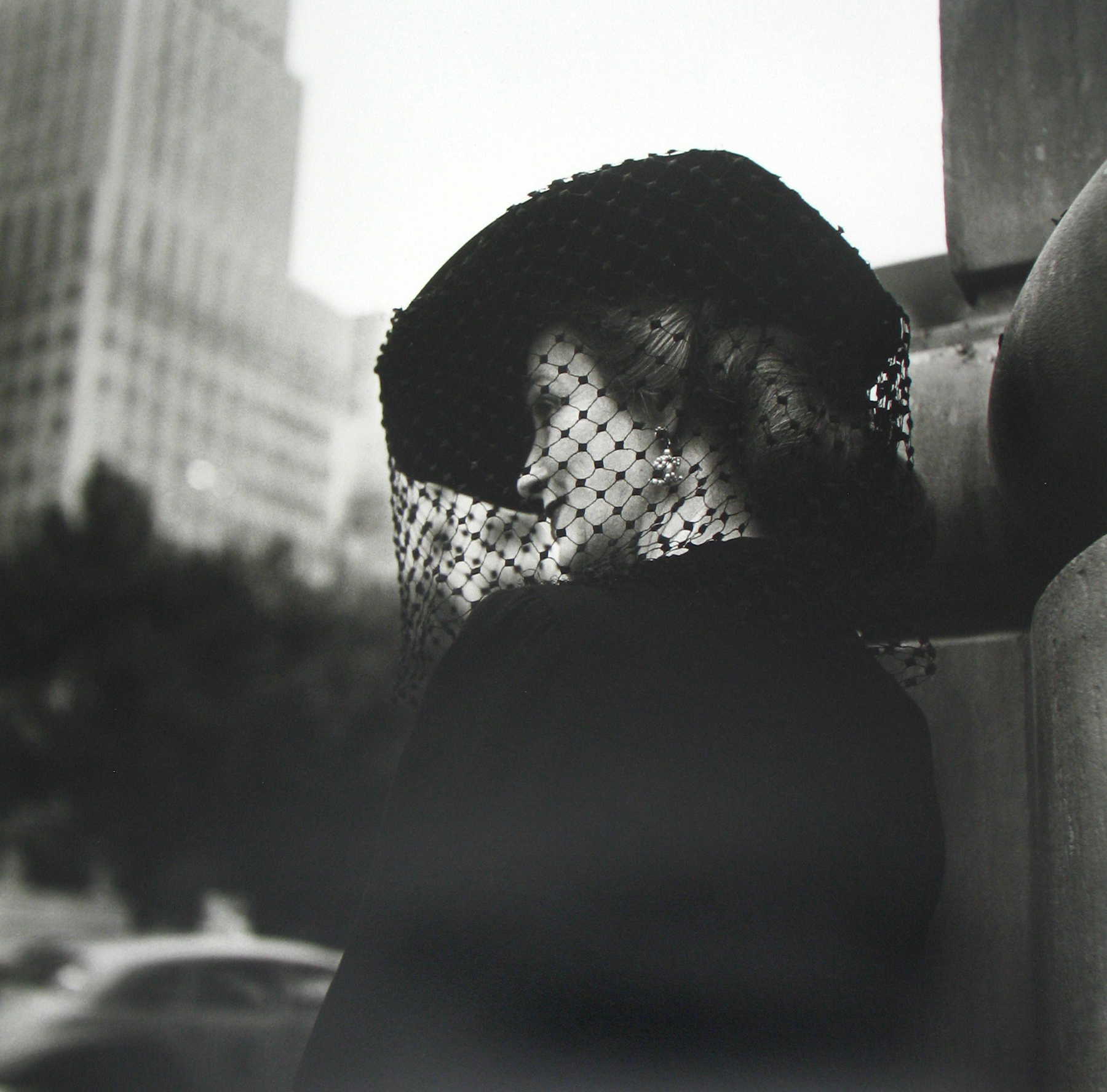 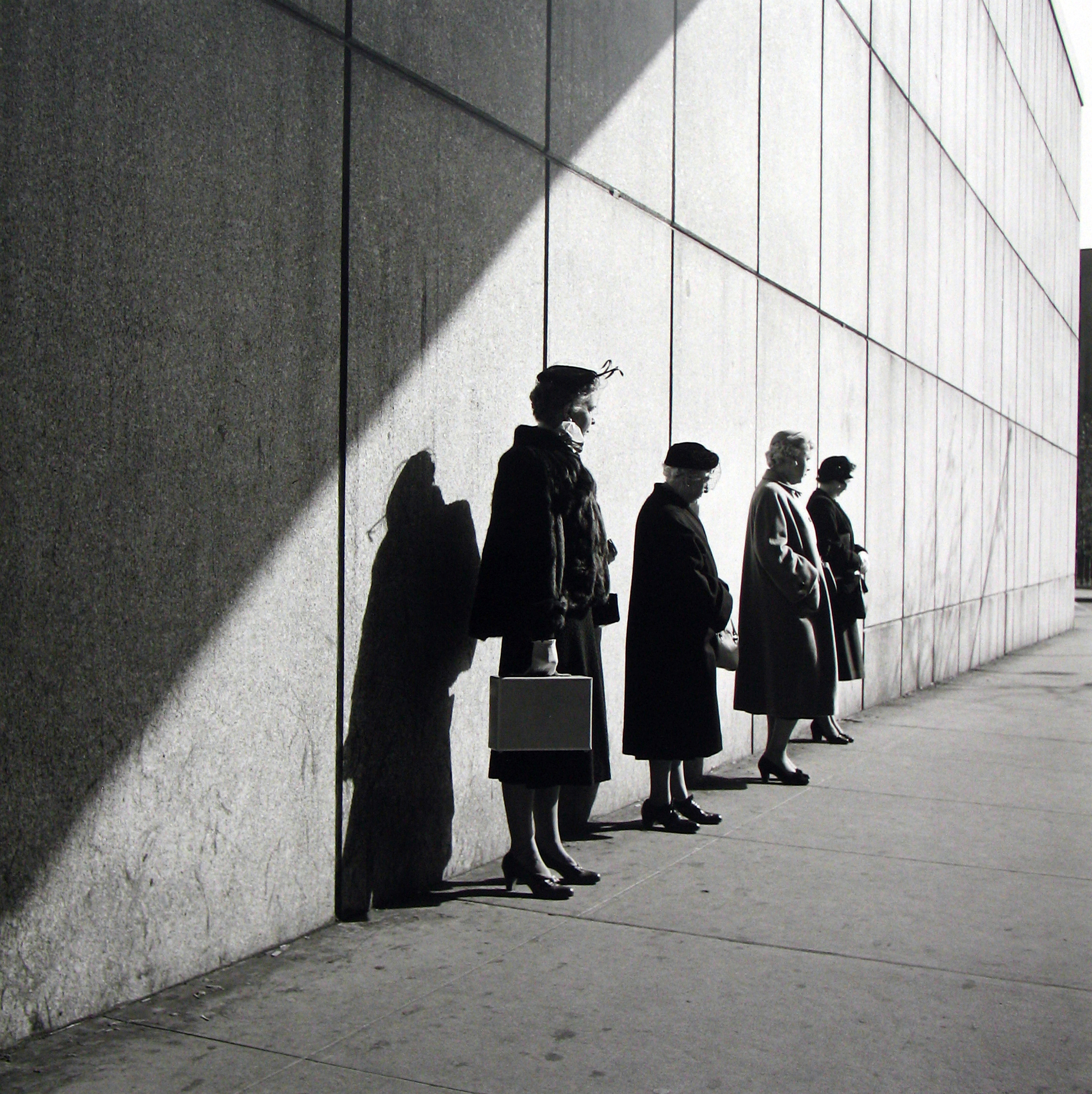 The New York nanny who rivalled Diane Arbus, Cartier Bresson, Walker Evans, all in her spare time and entirely in secret.

At an auction in Chicago, 2007, real estate agent John Maloof purchased a box of old negatives taken by an unknown photographer. What he found inside would change his life, and the history of photography, forever. A collection of forgotten photographs of Chicago, the contents of the box inspired their new owner to pick up a camera, and develop a keen interest in photography. After scanning the negatives it became clear that these pictures were more than just snaps from an impassioned amateur, an artist had been discovered.

Two years later, Maloof found himself on a journey to uncover the remaining archive of Vivian Maier, a professional nanny who, unbeknown to those that knew her, used her time off to scour the streets of New York and indeed the globe with her trusty Rolleiflex, eventually producing over 100,000 negatives.

Born in New York in 1926, Maier spent her youth in France before returning home to the States in 1951, where she spent the next five decades looking after various families and their children.

Despite her relentless urge to photograph, Maier seemed to have little awareness of the potential of her archive and sought to do nothing in particular with it. Towards the end of her life she became helplessly poor and the storage locker, which unearthed Maloof’s acquisition, was auctioned off to help settle a number of payments, which had built up before her death in 2009.

Maier was free spirited, proud and endlessly inspired. She took it upon herself to capture, with clear conception, the life and times that surrounded her. Fashionable fur stoles, boys playing on the beach and journeys on the Staten Island ferry are just some of the subjects, which filled her oeuvre. Years later, the resulting images have astonished the public, and her now highly respected work has been compared to some of photography’s greatest names including Magnum founder Henri Cartier-Bresson and notorious street photographer Walker Evans.

This exhibition held at the Beetles and Huxley gallery presents exquisitely hand printed photographs, made from the artist’s original negatives. The show will span some of Maier’s most fascinating photographs, including her powerful self-portraits.