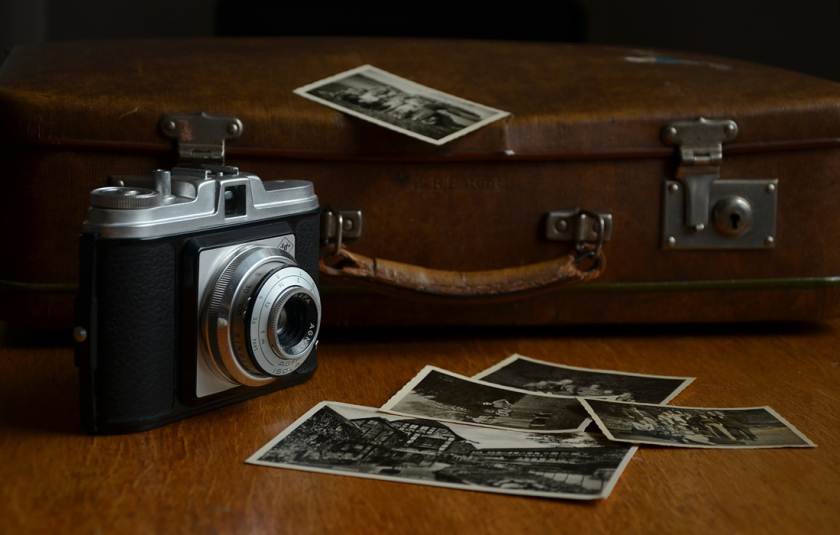 There is one surefire way to ruin your film. You don’t even have to go to the trouble of taking it out of its canister and exposing it to the light. Just stick it in your hold luggage.

Sticking your film in your hold luggage will more than likely ruin it for good. The luggage that goes into an aircraft luggage hold is subjected to far more powerful x-rays than carry-on. All that radiation does your film no good at all. If it’s fast film, it will be even more sensitive to radiation. One dose may be enough to ruin it completely.

So if you’re planning on shooting film, what do you do to make sure those harmful x-rays don’t ruin your film?

The x-rays that scan carry-on luggage are not nearly as powerful as those searching hold luggage. Airport authorities say they have been tested and will not effect film slower than ISO 800, though they say that going through the x-rays more than five times is likely to cause fogging.

Scanners in more developed countries – North America, the EU, Australasia – tend to be more modern and less likely to damage film. (Photographer Gary Seronik has written extensively about travelling with film on his blog Film Advance).

But that doesn’t mean that going further off the grid is more likely to fritz your film. I travelled to Russia in 2004 and had some film I’d pushed to 3200; the film went through extra luggage scanning due to security fears (there had been bombings on the Moscow metro and the Beslan massacre while I was there). Only the very edges of the unprocessed films looked affected – the actual images were fine, and looked perfect when they were developed.

On another trip to Turkey in 2006, I uprated some rolls of Fuji Neopan up to 6400 shooting Lambchop during their concert soundchecks in Istanbul. This time the film returned without even edge fogging; less passes through the hand luggage scanners, no doubt, and possibly more modern scanners than gives the film less of a dose.

Bear in mind, though, that all of this was with fresh film. Travel with expired film – and there’s no reasons why you shouldn’t – and you’ll have to make sure that the film gets as few passes through the scanners as possible. Fogging is cumulative, and as film ages it becomes more susceptible.

And don’t use lead-lined bags – these used to be a pro trick for storing film; the lead in the bag limiting the amount of x-rays that reach the film. The problem? Security staff are likely to wonder why they can’t see through this object and increase the power of the scan – and that will damage your film.

Another trick? Ask nicely, and airport staff might allow a hand inspection of your film, meaning it doesn’t get x-rayed at all. Make sure you have them out of their boxes and canisters, in a see-through plastic bag. Given the security-conscious airport environment it might not happen – but that doesn’t mean you can’t ask.