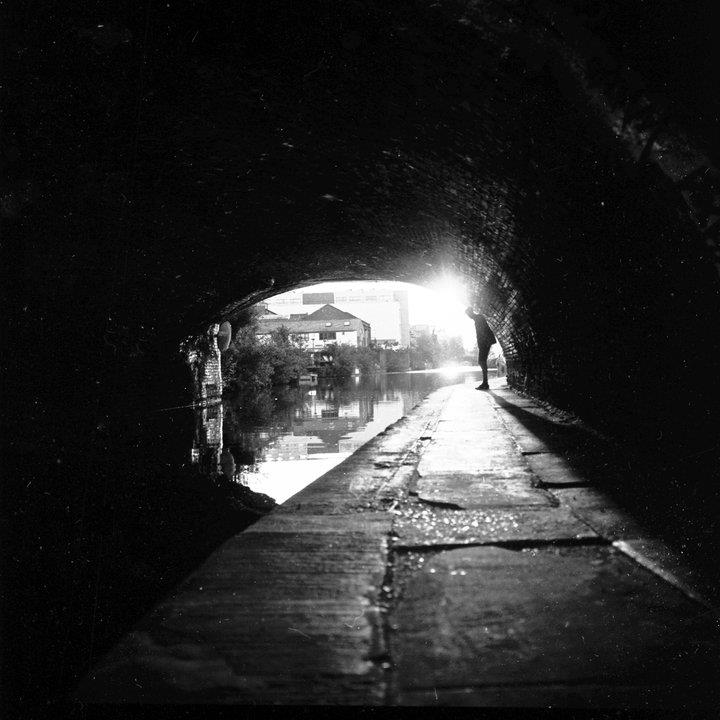 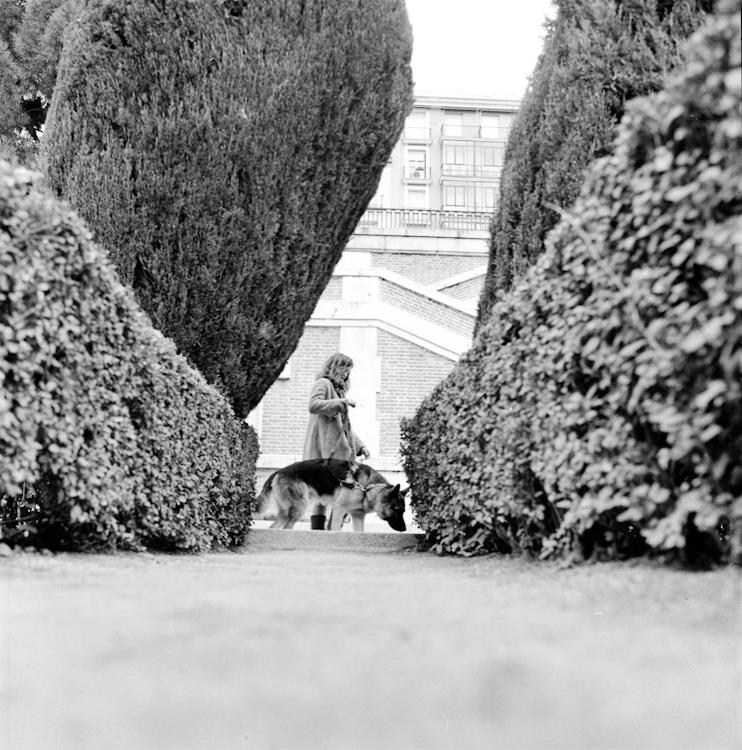 The frame within a frame is one of the simplest tricks in the photographic armoury.

It’s up there with the rule of thirds as a classic toll to improve your photography. And once you start using it, you’ll find it can hugely improve otherwise flat scenes.

Creating a “false frame” within the composition helps bring attention to your subject. The good thing too is that these frames within a frame exist in many forms – in the streets, in buildings, and out in the great wide open. 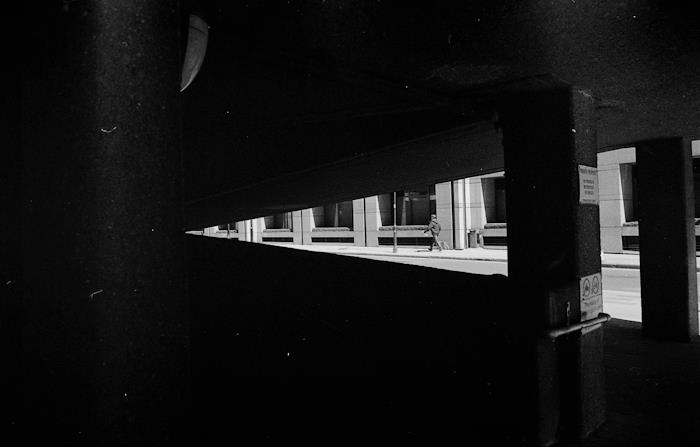 Using a frame within your pic adds to the depth of field; it fills space too. Especially if you’re not close to your subject (a far-off famous building for instance) then it allows you to make a small element the most important part of the picture.

It can allow you to add drama and interest, and get rid of great expanses of dull-looking cloudy sky for instance.

Using such frames can really transform travel photography. It suits that outsider’s eye that you often take with you when you’re exploring somewhere new. Travel photographers often use this trick because it feel like you’re peering into the frame yourself, you’re attention suddenly grabbed on your wanderings.

The shot below was taken back in 2010 when I was in Dubrovnik, Croatia’s famous walled city on the Adriatic Sea. The far off towers and turrets snapped from an opposite point of those famous historic walls, like you’ve suddenly caught a glimpse of them from the window. It’s a powerful trick. 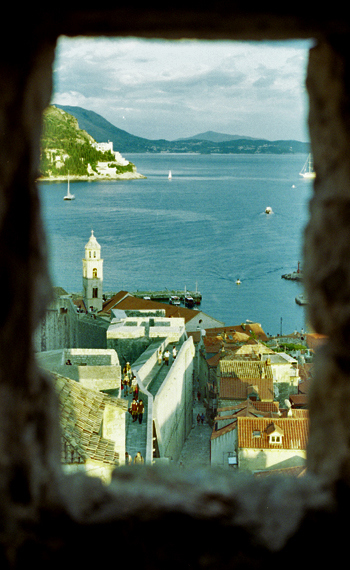 Frames don’t have to be so simple, either. This shot was taken a few years later on a trip to Montenegro, a little further down the coast. I had been shooting on the battlements of a fortress in Budva, and had wandered down to look at some of the museum rooms. The guide outside, bedecked in traditional dress, was taking a break in the heat of the day. The window acted as the perfect frame…. even with the window guard on. 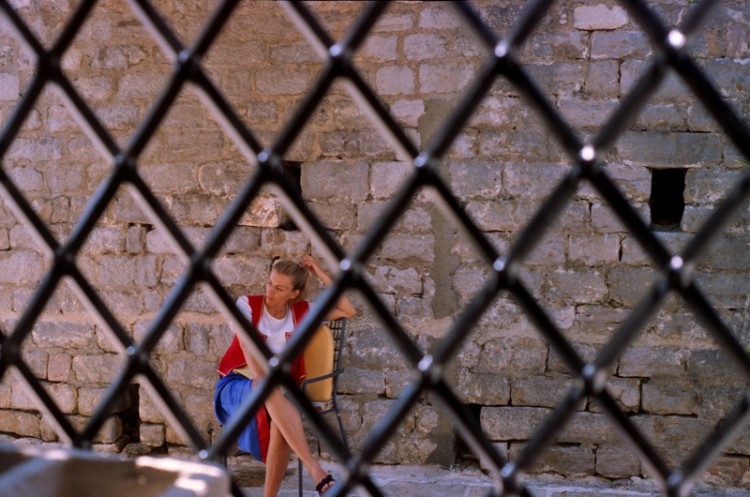 Use crowds as a frame: Other people can be used as frames aswell – the out-of-focus shoulders of people at an event or in the street, for instance, can be used to draw the eye to the subject. The pic below was taken during the Chap Olympiad in London earlier in the summer; the shoulder adds some balance to the frame and helps the eye concentrate on the subject. 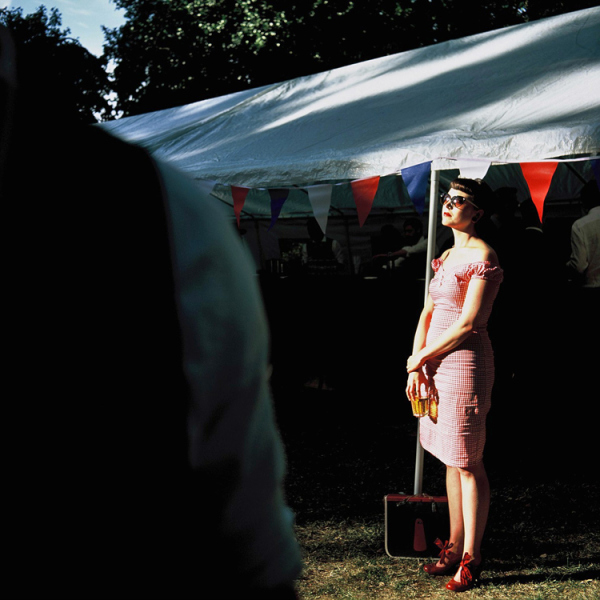 Once you start training your eye to look for them, you’ll find frames everywhere. Start using them.