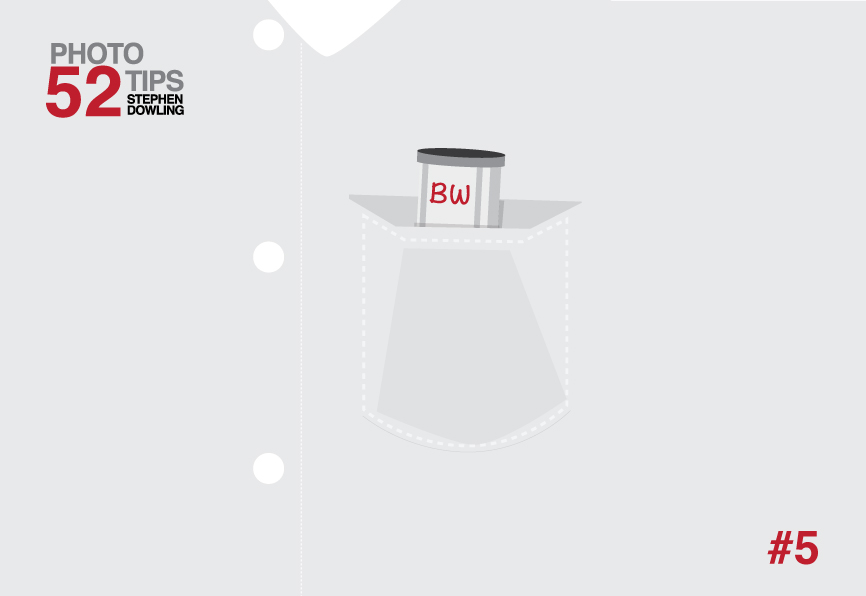 Going from colour to black and white is a cinch for digital photographers – one click of a button and they’re suddenly capturing the world in mono.

You might think that it’s almost as easy for film photographers too – wait until you’ve scanned your film, then use Photoshop to turn a colour photo into a black and white one.

But it’s not so simple. The chemistry that creates a mono photograph is very different to the one making it in colour. True black and white films capture graduations in monotones in a way that digital black and white still has trouble matching. 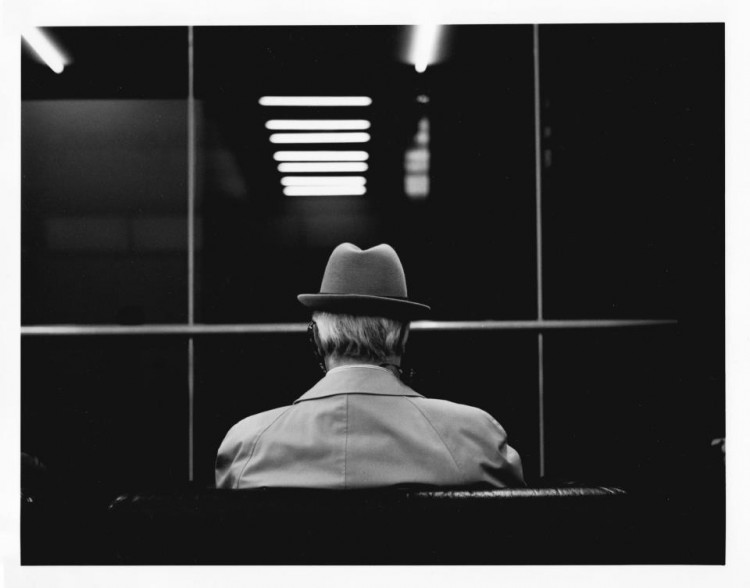 That’s why on even the sunniest day, you should always have black and white film to hand. Mono captures mood and tone in completely different way to colour – and in some lighting conditions will give you much better pictures. Even in blazingly bright weather, you’ll find pictures that will suit black and white far more.The most obvious of these is when a sunny sky suddenly becomes overcast. I’ve learned the hard way taking a bag full of colour film only when the sky is bright and sunny; 15 minutes later the clouds and rain have rolled in and light has gone. Colours lose saturation, becoming muted and dull.That’s when black and white comes into its own. I discovered this on a trip to Istanbul a few years ago. The day had begun sunny, but by the time I was crisscrossing the Golden Shore, the November skies were black with cloud; I ended up in the city’s Koch Technical Museum to avoid a soaking.Among the cars and speedboats were display cases full of old ship models, the kind that require painstaking hours of craftsman’s work. It was the model of a long-since-scrapped Turkish battleship. My Pentax had been loaded with colour film ready for a day wandering the streets, but I’d had to swap it for a roll of black and white.

I could have taken this picture in colour (below), and it might have worked, but I don’t think so. Black and white adds a sense of timelessness to photos, stripping them of distracting colours. This ended up looking like something out of an old movie, a sunken wreck that shimmers into view 500 fathoms down.

Even in the middle of summer, I make sure there’s some black and white in the camera bag, especially when travelling. In bright sunshine, black and white creates rich geometric shapes from the contrast between the highlights and deep shadows. It’s where black and white film really comes into its own, rich blacks and highlights that still capture plenty of detail.

On a trip to Morocco last year I relied on black and white a lot in the souks and medinas – the light levels fall appreciably, and black and white helps you capture the texture and atmosphere brilliantly. And it reinforces that timelessness, the sense that this photo might have been taken 100 years ago…

There are other advantages with black and white as well. For starters, you can develop it yourself at home, which drives down the cost even more, as well as giving you the extra satisfaction that your pictures are something you’ve created.

And black and white film is hugely forgiving of errors in exposure. You can be two or three stops out either side and still be able to print or scan decent pictures from the negatives. With all those mistakes you’re bound to be making early on, that’s worth taking into account.

Another advantage? Black and white films are much easier to push process, allowing you to uprate them to take advantage of lower light if you have to move indoors.

A roll of 400-speed black and white film can be pushed to ISO 6400 (depending on what film and lighting conditions one has) and – as long as you tell your lab – still yield excellent results, bearing in mind this will produce more grain and significantly more contrast as well as losing some detail in the shadows. And nothing captures atmosphere as much as a grainy black and white photograph!

Author: Stephen Dowling/ Zorki Photo
More articles from the series: #1 Don’t Spend Too Much, #2 One Lens