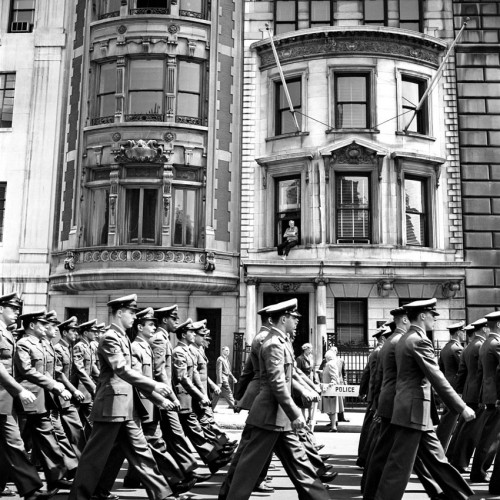 At the beginning of July the London Street Photography Festival will be hosting this long anticipated UK exhibition of the most talked about photographer in recent months,Vivian Maier. Entitled ‘A Life Uncovered’, displaying forty-eight framed prints, both black and white and colour, as well as a selection of her intriguing silent films.

Maier was an American of French and Austro-Hungarian descent. This is an amazing story about a nanny, who took a vast amount of photographs in her spare time; she has now become quickly respected and has received large acclaim for her stunning work. Through carrying her Rolleiflex pretty much everywhere she went, Maier was able to record some of the most interesting marvels of urban America in the late twentieth century. Vivian Maier’s obscene body of work came to light in 2007 when her work was discovered at a local thrift auction house on Chicago’s Northwest Side. From there, it would eventually impact the world over.

John Maloof is the man who brought Vivian’s work to the worlds attention, spending most of his time reconstructing her vast archive which had been seperated to the various buyers attending that auction. Now, with roughly 90% of the archive reconstructed, Vivian Maier’s work is part of a renaissance in interest in the art of street photography from the 20th  century. Here below our some photographs of Maier’s and a short trailer for the documentary film entitled ‘Finding Vivian Maier’.