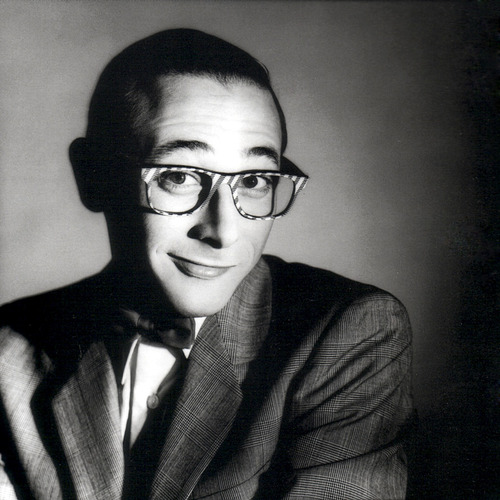 Greg Gorman is known for his candid photographs of a wide range of celebrities as well as some lesser known but interesting people, he has become one of the most sought-after celebrity and advertising photographers in Los Angeles. For over two decades, Greg Gorman has continued to master the art of photography, such as exploring personality portraits and advertising campaigns for magazines and fine art work, developing and showcasing a distinctive and unique style in his profession. Born in 1949 in Kansas City, Missouri, he first became interested in photography when ‘I borrowed a friend’s camera in 1968 to photograph a rock concert in Kansas City, my hometown.  The next morning I processed the pictures in a friend’s darkroom, and when I saw them coming up in the developer, I was hooked.’

His signature portraits all started when he began ‘doing headshots for actors for $35 a day, which included film and processing, which I bulk loaded in my kitchen-turned-darkroom. I was very fortunate early on in my career to get such people as Dustin Hoffman, David Bowie, Bette Midler and Barbra Streisand as clients. For nearly the past 40 years, I’ve spent my career shooting motion picture and advertising campaigns. I’ve been involved more in the world of celebrity than in fashion.’

Gorman attended the University of Kansas from 1967-69 were he finished with a major in photojournalism.  He completed his studies at the University of Southern California; graduating with a master of fine arts degree in cinematography in 1972. During the 1970’s and 80’s, he concentrated heavily on details of the face. In recent years Gorman has attained the consummate mastery of light and lighting, which distinguishes the studio photography of greats like Horst P. Horst, G. Hurrell, and George Platt Lynes. His style looks back on a traditional studio lighting which has evolved from early 20th century fashion and portrait photography. His photographs have the quality a mark of all great portrait photographs, allowing the subject to unfold his/her own personality in front of the lens. Photography began as alchemy, a magical process, which is how Gorman lets his subjects unfold like magic, there is this magical quality and connection to his subjects.

In addition to his portraits, which has become his trademark, he loves teaching and currently offers workshops at his country home in Mendocino, California. Not one to stand still, he is always seeking new avenues of expression, and recent projects include photographing people in Asia and “ordinary, extraordinary” people across the U.S.