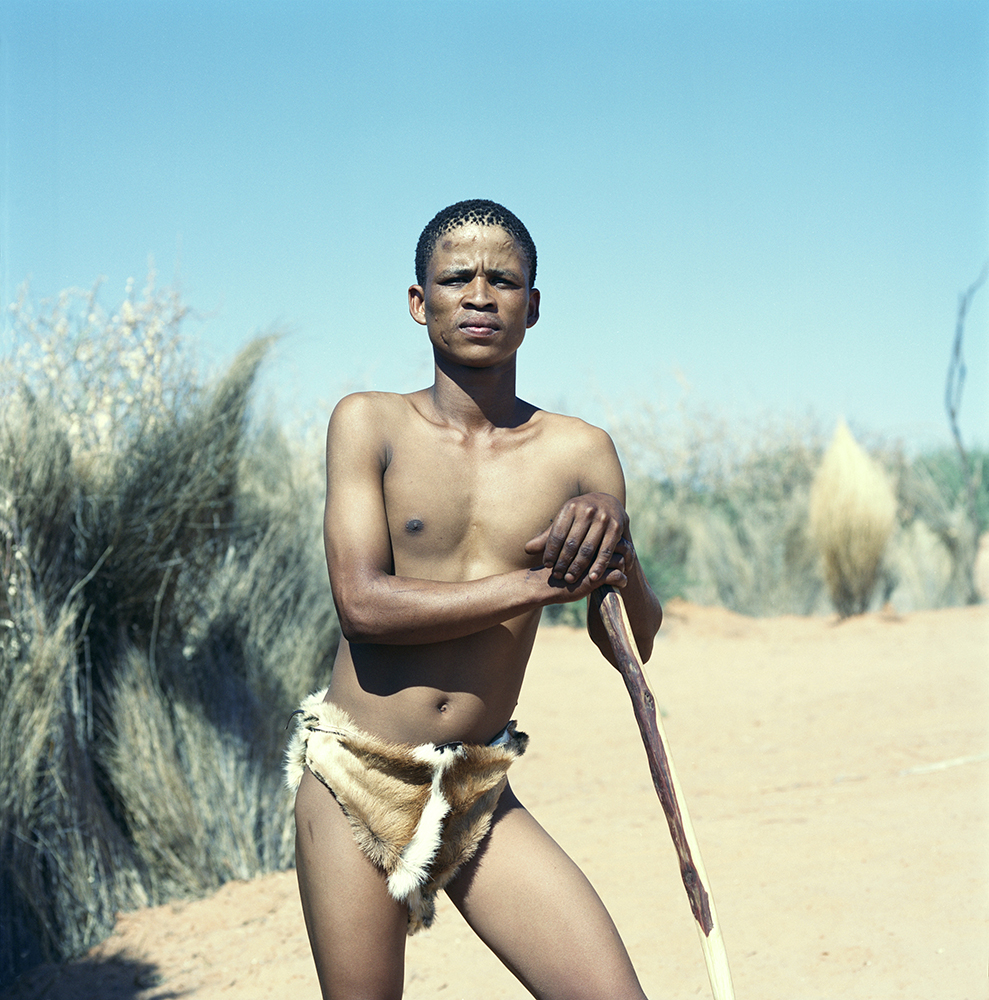 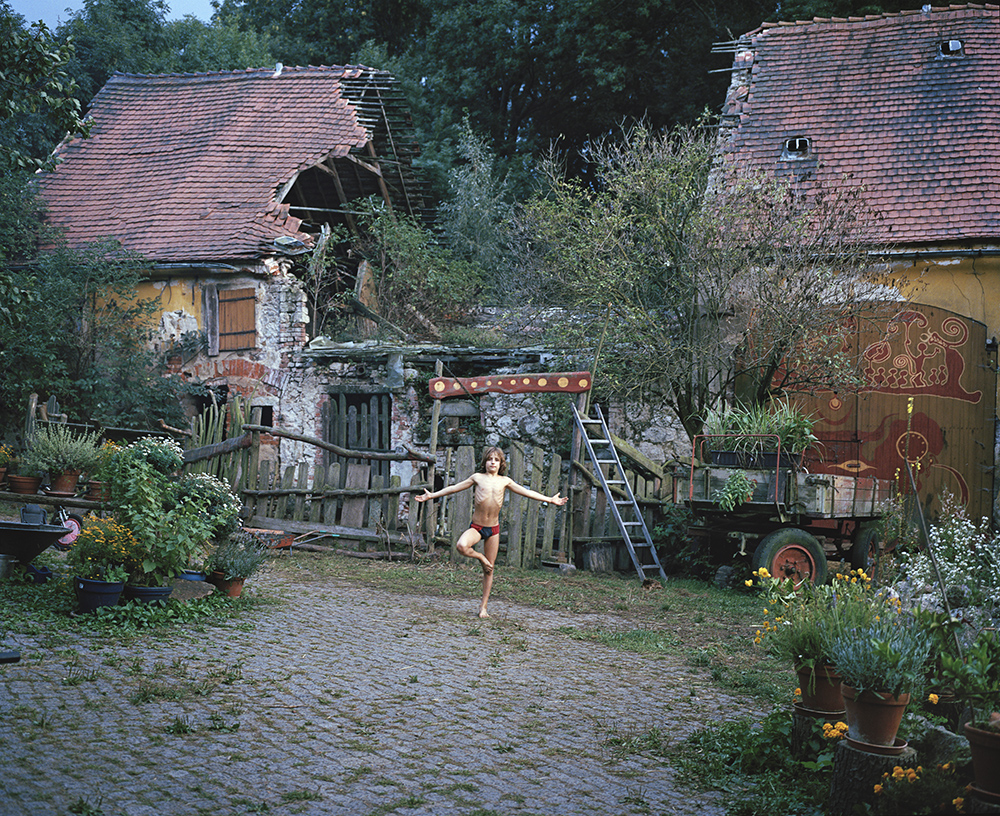 We are excited to announce that once again Labyrinth Photographic will be holding their annual exhibition, ‘A Year In Development’ at the Four Corners Gallery. The show will consist of over 70 of their clients’ hand printed images that have been shot solely on film throughout the last 12 months.

Founded in 2011 by John McCarthy, Cosimo d’Aprano and the late Jeremy Ramsden, Labyrinth is one of a small number of analogue based labs in London dedicated to film development and passionate about the art of hand printing.

Since the last show their  clients have enjoyed success in a number of international competitions including The Taylor Wessing Portrait Prize, World Press Photo, Contour by Getty Images and The Lucie Awards. They regularly contribute to publications ranging from Vogue, World of Interiors, Pop, Wonderland and iD to Monocle, New Statesman and the Sunday supplements.

“In the last few weeks we have been processing film brought back from Maidan Square, Kiev, where three of our photographers have been photographing the protests. The film still smells of the smoke from the barricades. Diversely this year we’ve seen a surge in the amount of fashion campaigns that have been realised through film and print, from Calvin Klein and GAP to Marni, Stella McCartney and Paul Smith to name a few.”

Back for its third year running, ‘A Year In Development’ is a representation of the continued, various and expanding use of analogue photography. The show is a true testament to this and the art and craftsmanship of hand printing.