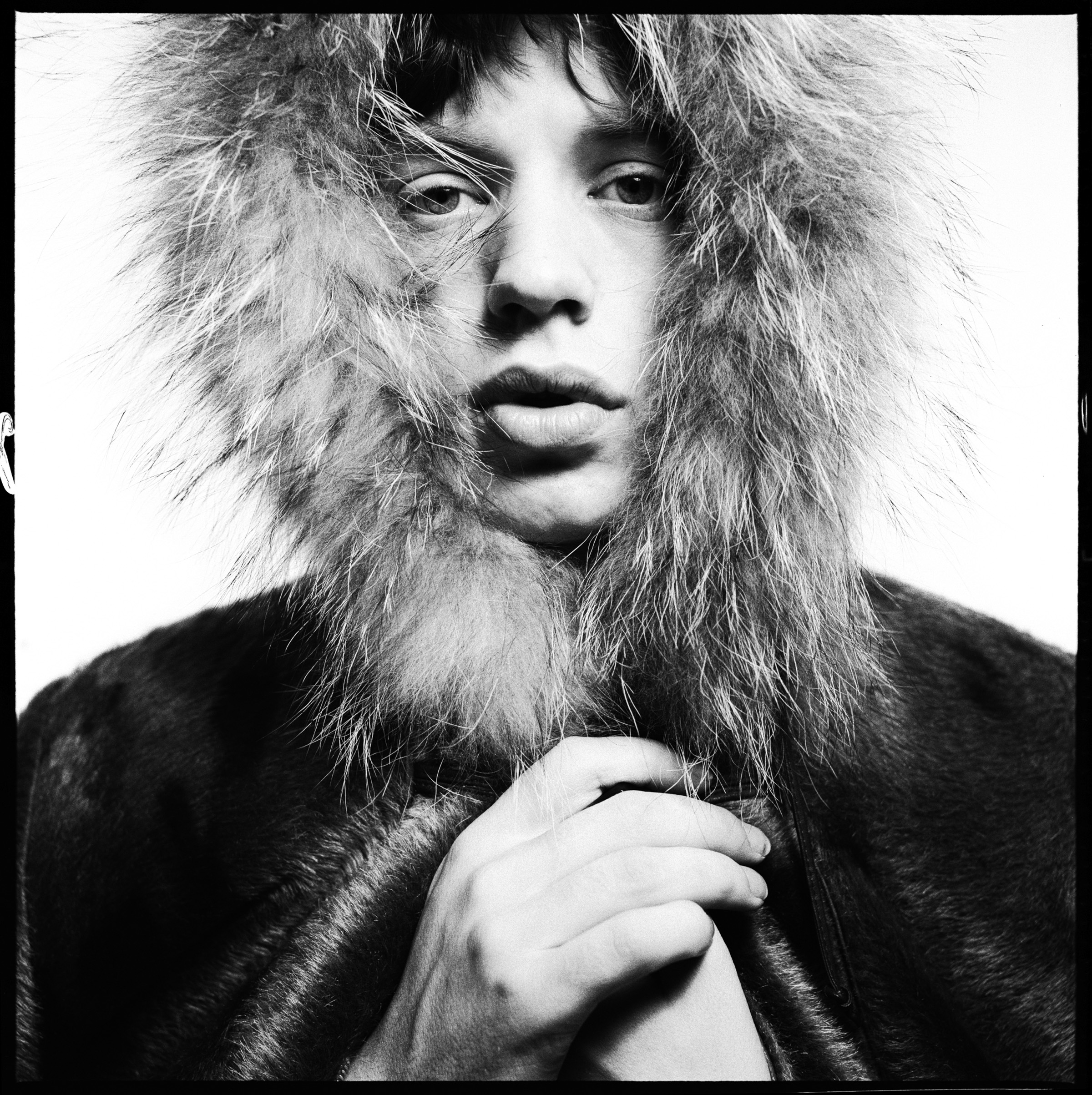 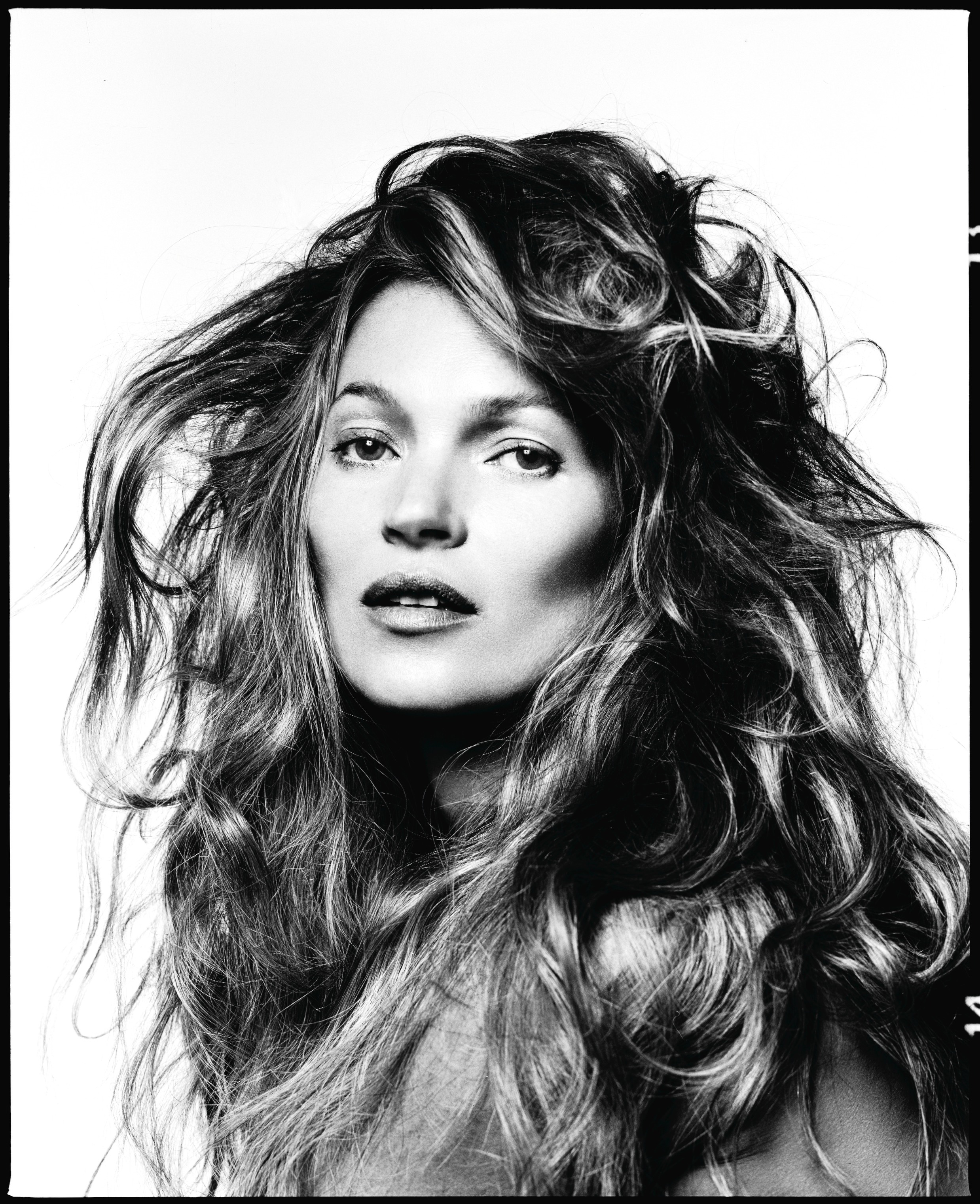 A landmark exhibition of the work of David Bailey is to opening at the National Portrait Gallery, London, this Thursday! This phenomenal exhibition spanning nearly all of the ground floor at NPG includes a new portrait of the iconic model Kate Moss, exhibited for the first time, together with previously unseen work including images from his 2012 travels to the Naga Hills in India.

Selected by the photographer himself, Bailey’s Stardust (6 February – 1 June 2014) will be one of the Gallery’s largest scale photography exhibitions, with over 250 portraits.

One of the world’s most distinguished and distinctive photographers, David Bailey has made an outstanding contribution to the visual arts, creating consistently imaginative and thought-provoking portraits. As well as including new work, this exhibition contains a wide variety of Bailey’s photographs from a career that has spanned more than half a century.

The portraits have been personally selected by Bailey from the subjects and groups that he has captured over the last five decades: actors, writers, musicians, politicians, filmmakers, models, artists and people encountered on his travels; many of them famous, some unknown, all of them engaging and memorable. Bailey will be making new silver gelatin prints of his black-and-white portraits especially for the exhibition.

Bailey’s Stardust is structured thematically, with iconic images presented alongside many lesser-known portraits, its title reflecting the notion that we are all made from, and return to, ‘stardust’. Portraits of a wide range of sitters – from the glamorous to the impoverished, the famous to the notorious – are presented in a series of contrasting rooms, and through images of skulls and pregnancy, powerful meditations on birth and death.

There’s rooms devoted to Bailey’s travels in Australia, Delhi and the Naga Hills as well as icons from the worlds of fashion and the arts, and people of the East End of London. There will be selections from two of Bailey’s most acclaimed bodies of work: the Box of Pin-Ups, which helped define the 1960s through arresting studies of key figures, and Bailey’s Democracy, in which people visiting his studio were asked if they would agree to be photographed naked. 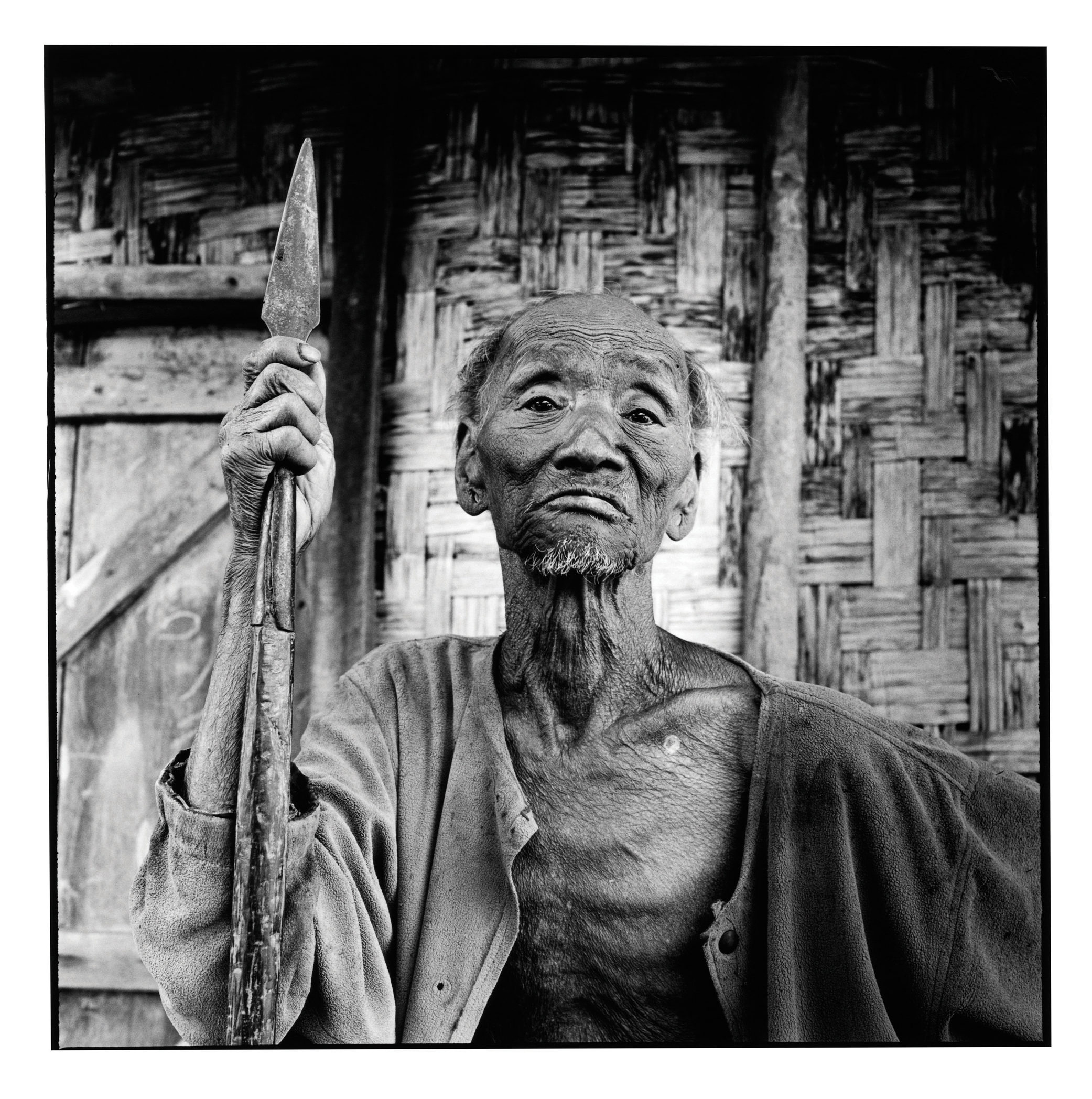 Sandy Nairne, Director, National Portrait Gallery, London, says: ‘Bailey’s Stardust is a very special event. It offers an exceptional opportunity to enjoy the widest range of the mercurial portraits created by David Bailey, one of the world’s greatest image-makers.’ Gerd von Podewils, Senior Vice President Global Communication at HUGO BOSS AG, says: ‘David Bailey is a master in his field. Photography and fashion are highly intertwined and therefore we are very honoured to be able to support this career-spanning and unique exhibition.’

Look out for our details on the “Photography Swag Portraits” workshop at the National Portrait Gallery we’ll be supporting lead by photographer Eddie Otchere!