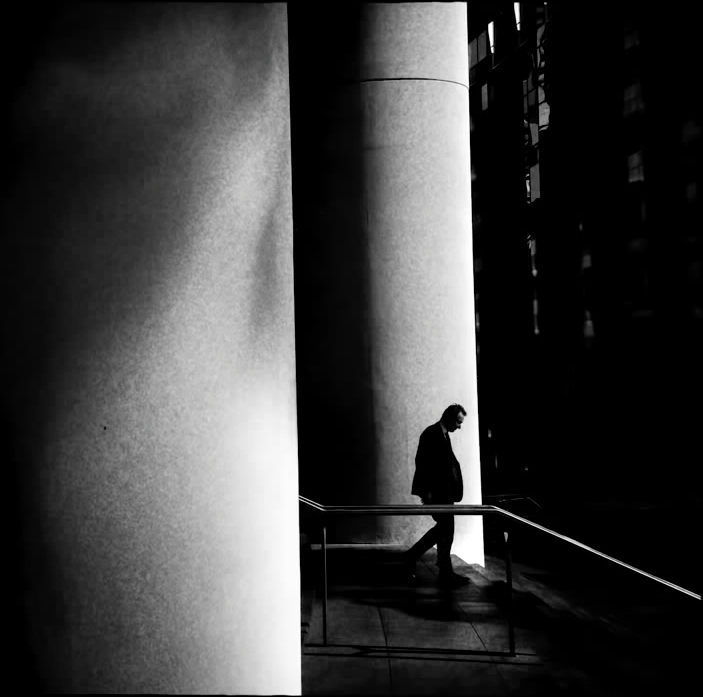 “Belly of the Beast,” is a beautifully put together 16-minute mini-documentary by Rob Norton that looks at the work of Sydney-based street photographer Markus Andersen. The video features Andersen talking about his thought process and love for film photography!

His practice encompasses documentary and street using analogue 35mm, 120 film and even the iPhone. This video shows the thinking behind the artist’s work, which has been exhibited in New York, Paris, Istanbul, Toronto, Sydney and the United Kingdom.