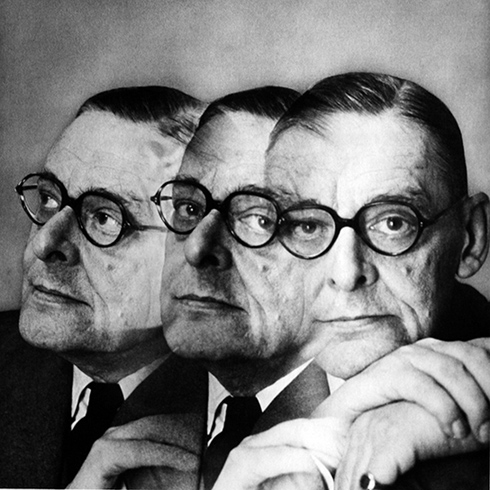 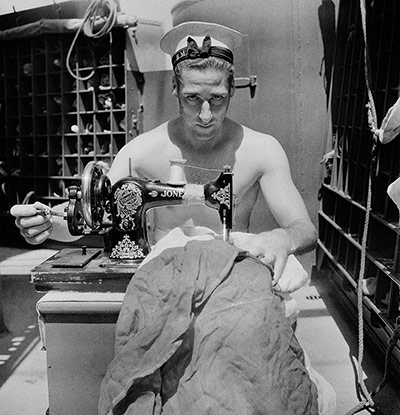 Cecil Beaton maybe renowed as one of Britain’s most celebrated photographers and designers, who is primarily known for his glamorous fashion and celebrity/royalty photographs, but little is known about Beaton’s most powerful photographs of life during the second world war, where he managed to capture over 7,000 pictures between 1940-45 in Britain as well as China and Africa. The Imperial War Museum has now put on an exceptional exhibition running until the 1st of January displaying a wide number of photographs from this important era in Beaton’s career.

Only recently were the 120 photographs by Cecil Beaton during the Second World War had been uncovered in London in the Imperial War Museum’s Photograph Archive. Although the photos entered the collection in 1948 when the Ministry of Information’s photography archive was transferred to the museum, they remained unattributed until now. Several of the images, including those of children bedding down in an air raid shelter and the legendary Royal Air Force fighter pilot Neville Duke posing in front of his airplane, are featured in the exhibition.

Hilary Roberts the head of curator of the museum’s photography archive says, “Every official wartime photograph had to go through the ministry’s censorship board and the ministry kept copies of all of the photos in what was to become known as its censorship library.”  The ministry had filed the photos by subject matter, not by photographer, so the images had remained unattributed to Beaton until Roberts came across them while conducting research for the exhibition. “Beaton’s later photographs were credited to him but those taken when he was first made an official war photographer in 1940 weren’t,” Roberts says. The style of the photographs and the fact that they were printed on the type of photographic paper favoured by Beaton convinced Roberts that they were by Beaton. “The photos of London during the Blitz were a particularly delightful find.”

In July 1940 he was commissioned by the Ministry of Information to cover the war; Beaton consequently became the longest serving high-profile photographer to cover the Second World War. He travelled to many corners of the world, travelling throughout Britain, the Middle East, India, China and Burma and captured a world that was drastically changing. In later years, Beaton attributed his war photographs as his single most important body of photographic work. Through his photographs, drawings and books as well as his work in theatre and film, this exhibition tells in great depth the story of how the iconic fashion and celebrity photographer transformed into a committed war photographer, showing a personal turning point in Beaton’s career.