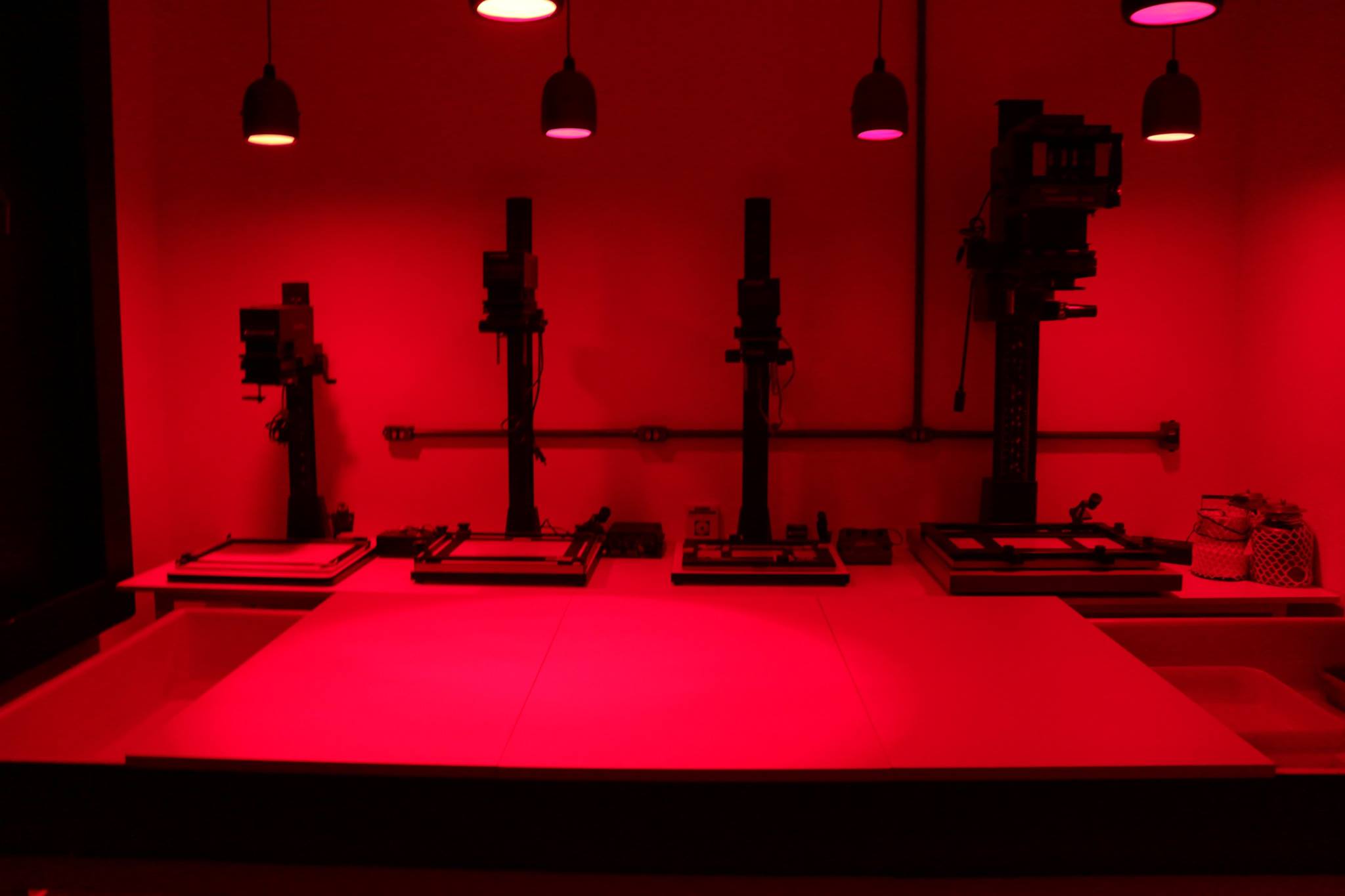 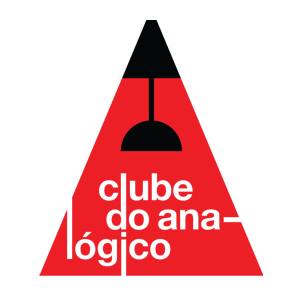 Welcome to Clube do Analógico

Oh Londoners, you are so lucky. Analogue photography is alive and kicking all around the UK, with darkrooms, cameras and films easily available (with a little help from Film’s not Dead, of course). Other parts of the world are not that fortunate – in Brazil, for instance, it’s safe to paraphrase the 1979 song ‘Video Killed The Radio Star’ by The Buggles: ‘(digital) pictures came and broke your heart,’ leaving analogue photographers with a hard time to find the material they love so much.

That reality is about to change if you live in Sao Paulo, though. Okay, one may argue that one city for a country as big as a continent is not much of a change – but it has to start somewhere! We’ve got lab technician Rosangela de Andrade, business man Bruno Caruso and photojournalist Tiago Queiroz to thank for: their effort and love for analogue photography resulted in the Clube do Analógico (or Analogue Club, for the non Portuguese speakers), one of the first spaces dedicated entirely for analogue photography. Its offers include darkroom with black & white enlargers, film supplies, workshops, library, film screenings and much more – a little piece of Heaven, I’d say.

It opened its doors to members and students in early March, filling a market gap that made Clube do Analógico an instant success. In less than 12 hours, its Facebook page gathered 200 followers! “People were hoping for a place like that”, tells me Juliana Straub, one of the Clube’s workers. “With digital photography, there was moment we all thought the analogue method of photography was going to disappear, but fortunately, that didn’t happen. The demand for analogue photography has been gradually increasing and gathering more and more people. Searching for a more organic and contemplative lifestyle gives more strength to the movement, because analogue photography share these interests”.

Don’t forget to include Clube do Analógico if you’re planning a visit to Brazil!