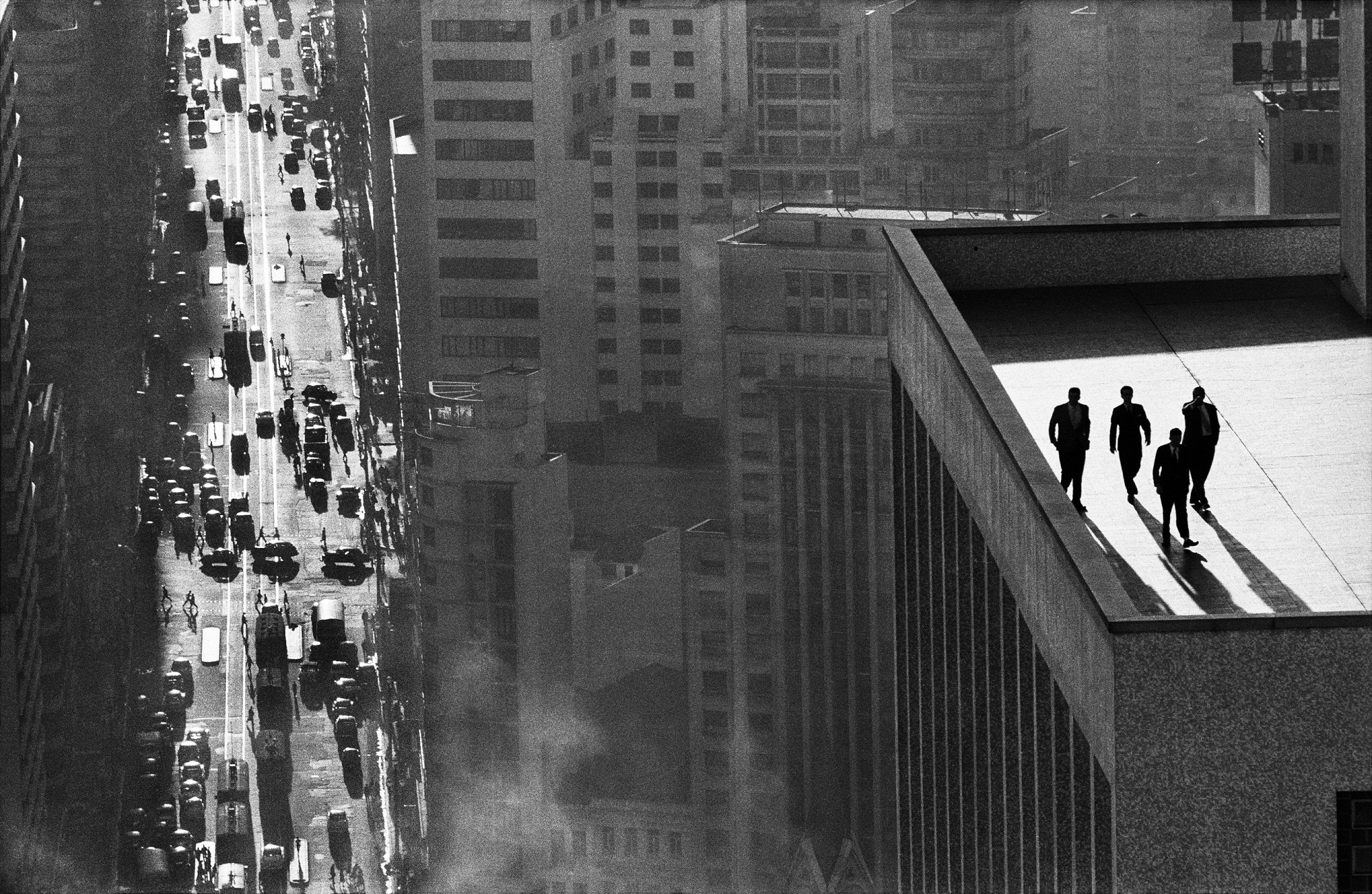 Collected Works will showcase the key photographers and landmark acquisitions from the gallery’s two decades’ dealing in important vintage and contemporary photography, from early vintage prints by Robert Capa and William Klein, to contemporary works by Paolo Ventura and Nick Brandt. It will act as a trans-historical montage of some of the finest photographs by internationally renowned photographers from the 20th and 21st centuries. 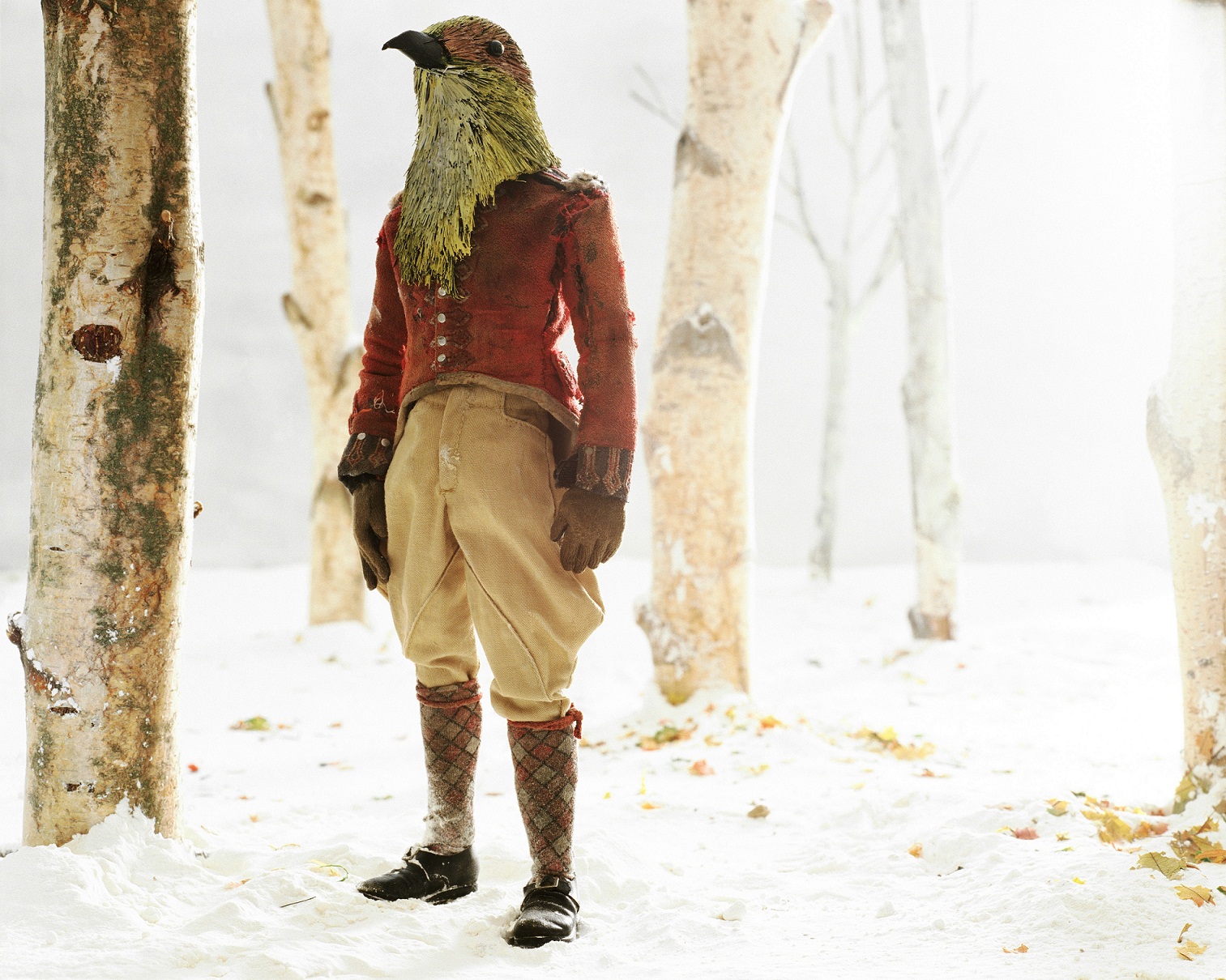 Photographs which inspired Ben Burdett to leave the dusty world of antiquarian books to set up ATLAS Gallery in 1994 – Sebastiao Salgado’s ‘Gold Mine’ series (1986) at the Royal Festival Hall, and Andreas Feininger’s famous photograph ‘The Photojournalist’ (1951), for example – will accompany those which illustrate the fascinating stories of the gallery’s history. Paul Strand’s ‘Young Boy’ (1951), for example, featured in the very first catalogue produced by ATLAS Gallery, attracting the attention of Elton John. Frank Hurley’s ‘The Long, Long Night” featured in the gallery’s first major exhibition outside the UK, which was mounted at Port Lockroy on the Antarctic Peninsula, at the site of Shackleton’s ‘Endurance’ being trapped in ice. The original print of Robert Capa’s ‘Fallen Soldier’ demonstrates Burdett’s passion for this particular great of war photojournalism. Last year the gallery acquired Robert Capa’s first professional camera for a private client. 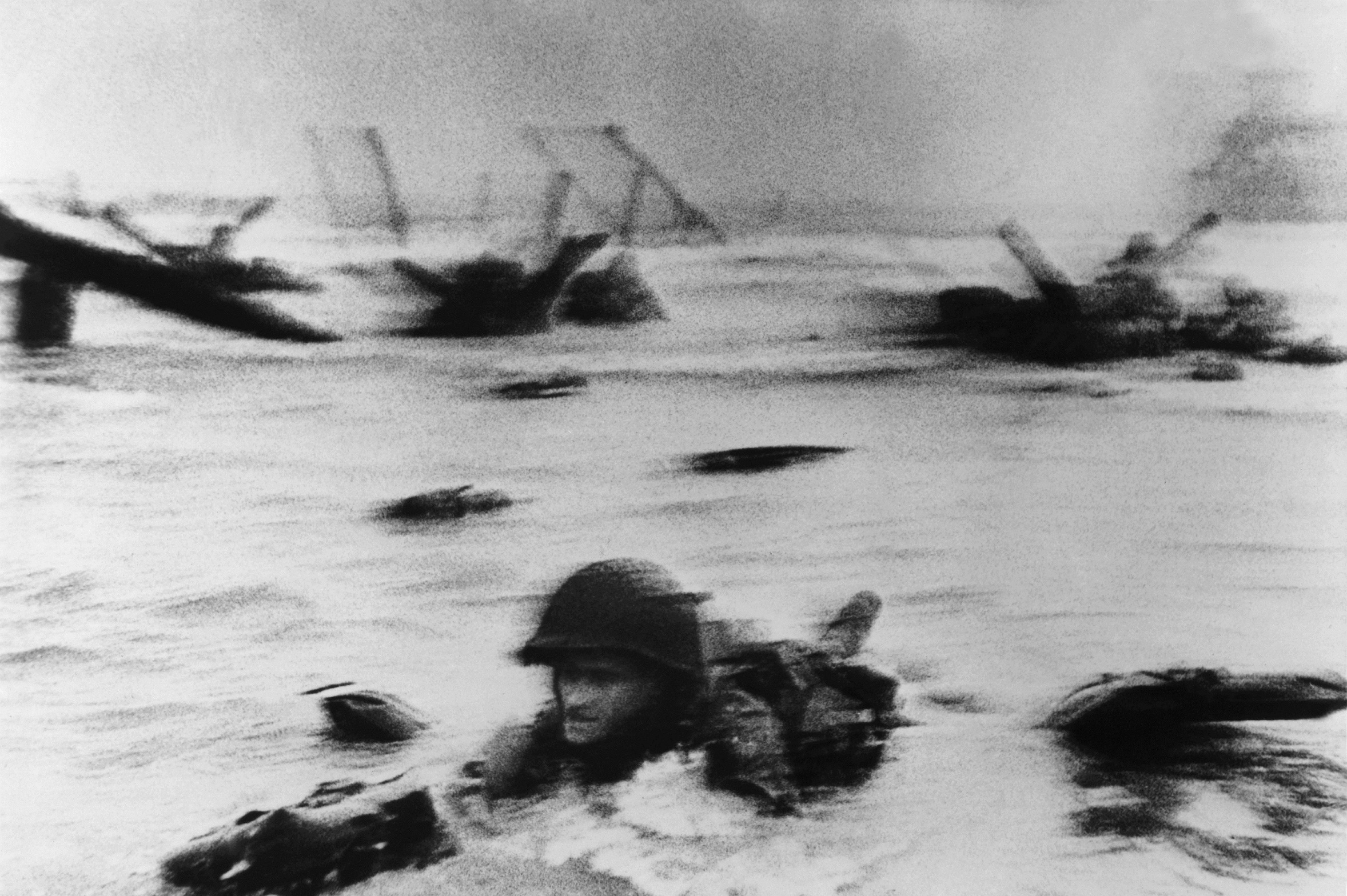 Works from larger collections will demonstrate Burdett’s focus on working with, and creating, complete collections for his clients. Earlier this year ATLAS Gallery sold the entire collection of 33 Sebastiao Salgado prints, which were preserved as a unique group from Salgado’s first major career retrospective in 1990, and last year a complete collection of Man Ray contact prints was sold to a private client.