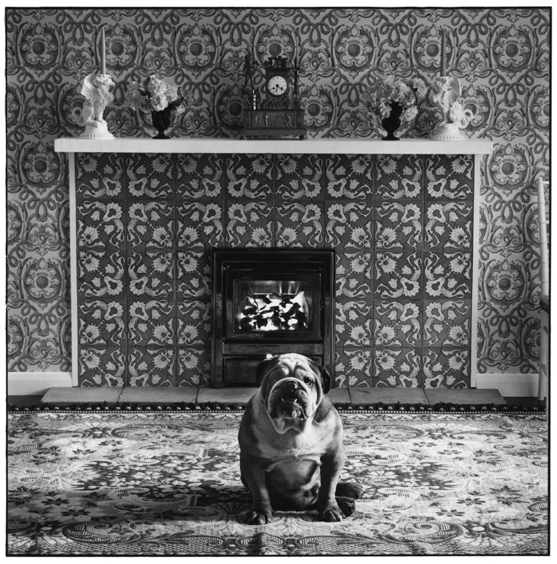 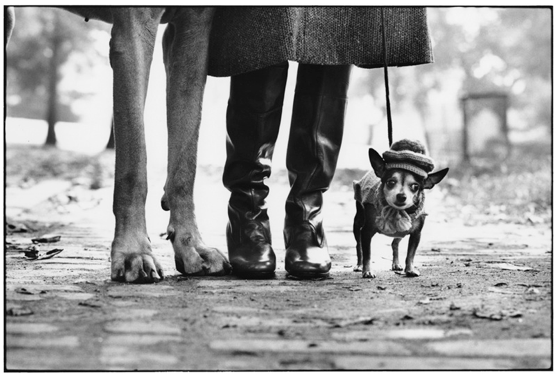 Humorous, heart warming and brilliant – Elliott Erwitt’s photographs of dogs are some of his most celebrated pictures.

Beetles & Huxley Gallery presents ‘Dogs’ by the iconic photographer Elliott Erwitt, a small exhibition of the Magnum photographer’s revered canine portraits. From Dalmations to Dachshunds, this show is a charming collection of dogs from all walks of life, and all over the globe.

Known for his satirical humour and sharp wit, Erwitt rose to fame after he was invited to join Magnum photos by founding member Robert Capa in the 1950s. He has since become one of the world’s most successful and influential photographers, having produced over twenty retrospective photography books and been honoured by numerous solo shows at establishments such as the Smithsonian, the Museum of Modern Art and the Chicago Art Institute.

Exquisite silver gelatin prints, made from the original negatives and signed by Elliott, are available through the Beetles & Huxley Gallery now.