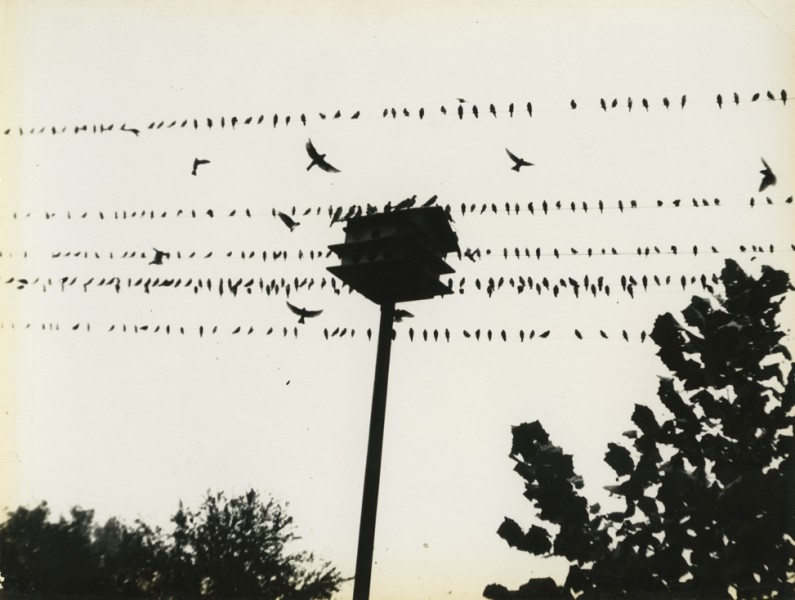 To celebrate the Michael Hoppen Gallery’s success for the last 20 years, Michael Hoppen unveiled on the 12th of December the treasures of his extraordinary private photography collection in the gallery’s largest public exhibition to date!

Since it’s first opening on the 1st of October, 1993, the Michael Hoppen Gallery in Chelsea has been devoted to the photographic image as an art; collecting, presenting and promoting the many countless forms of photography, becoming one of London’s leading and most influential galleries, as well as forming a formidable presence in the international photography community. The Michael Hoppen gallery endlessly produces outstanding contemporary, modern and vintage photographs that a more often by far the best photographic shows that you can see in London, so the ‘Finders Keepers’ exhibition is bound to be a display that you do not want to miss. 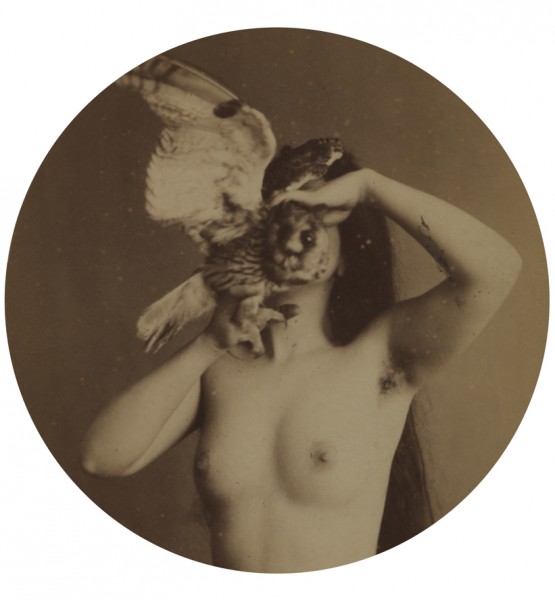 This phenomal exhibition presented over three floors, ‘Finders Keepers’ brings to light 130 photographic gems, handpicked for their fascinating narrative, masterful technique and historical relevance, ranging from anonymous 19th century pictures to iconic post-war snapshots. ‘Finders Keepers’ offers a unique journey through hundreds of captivating photographs, full of beautiful and bizarre stories that reflect Hoppen’s personal interests and passions, and his extremely focused appreciation of the image. The formation of Hoppen’s collection, which started in 1992, has grown out of two elements: a strong and passionate interest in photography, and a deep and addictive love for collecting.

The marvellous collection conveys Hoppen’s eclectic taste and collecting style; photographs were never envisaged as part of a larger ‘collection’ but rather attained for their own individual merit. Remarkable and surreal images in the collection include Charles Jones’s lovely, luminous peach; Nikolai Kuleschow’s surveillance balloon; Fredrich Seidenstucker’s uproarious trio of kitchen maids; Anton Stankowski’s photogram of a ghost-like baby; striking anonymous images of birds on wires; fireworks like mysterious handwriting in the sky, and the forensic close-up of a pistol pointed directly at the viewer.

To accompany ‘Finders Keepers’, the gallery will publish a limited edition book of the same title. Rather than being organised by date or genre, the photographs are arranged by date of acquisition, with each page including annotations by Hoppen about their discovery and the history behind the works. The ‘Finder Keepers’ will be on display until the 31st of January, so don’t miss out on seeing a truly  mesmerising collection.