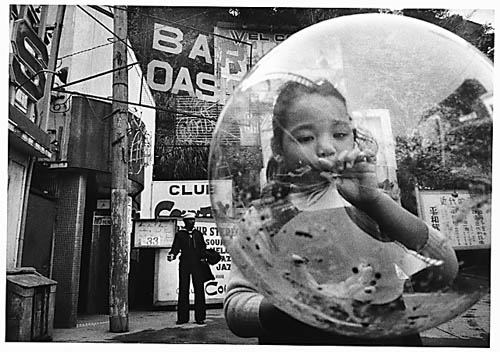 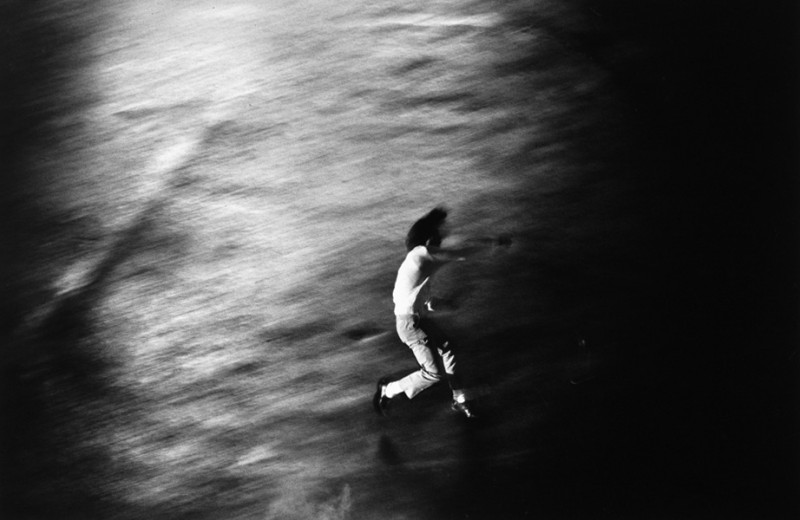 Shomei Tomatsu became well known throughout his career as one of the most influential Japanese photographers of his era. He was 82 when he died December 14th from complications of pneumonia, his London gallerist has confirmed.

Tomatsu, was one of the leading post-war Japanese photographers. He graduated with a degree in economics in 1954. Tomatsu’s career in photography began during his days as an economics student, when he had his photographs published by leading Japanese photography magazines. After his graduation he worked for a while at Iwanami Shoten publishing agency, before turning to freelance. He was then a part of VIVO (1957-1961), a photography cooperative, along with two other major Japanese photographers Ikko Narahara and Eikoh Hosoe. He moved to Okinawa in the 70s and lived there for almost 30 years, before moving to Nagasaki at the age of 68, where he continues to reside.

In a statement from gallerist Michael Hoppen he says: “We have lost one of the world’s truly great photographers. Shomei Tomatsu refused to compromise on every level and was a photographer’s photographer,”  Hoppen adds that Tomatsu had been fighting cancer for some time. “[He was] brilliant and visionary. His work remains as a living testament to his talent.”

Tomatsu is perhaps best known for his photographs from the book Hiroshima-Nagasaki Document 1961 and well as his documentation of Japan during it’s post-war transformation, like in the series Chewing Gum and Chocolate and Americanization, these series expressed the positive and negative influences of the American occupation that was shot over a period of several years. 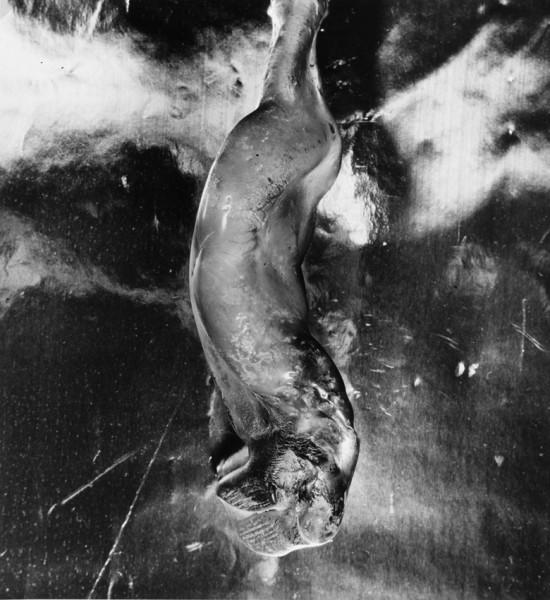 Shomei Tomatsu’s most well-known photograph, simply entitled Melted Bottle, Nagasaki, 1961, (shown above) is one of his most surreal. It was taken while he was on a magazine assignment to photograph the reconstruction of the devastated city. Tomatsu, then 31, had, like many Japanese people, chosen not to confront the trauma of Nagasaki, but what he found there made him rethink his attitude to his country’s history as well as to photography. He set out to try and record a city that, like the country as a whole, was intent on building its future while sweeping those bad traces of the past under the carpet.

Ivan Vartanian, director of Goliga and co-author of Japanese Photobooks of the 1960s and 70s, said to British Journal of Photography: “Beginning with his reportage of the 1960s, Tomatsu was able to present a vision of Japan that was deeply personal as it was complicated and vexed, creating many images that have become iconic in status. Several of the photographers who we consider masters of the field were directly influenced by Tomatsu and his work. He had a remarkable career and produced a body of work that repeatedly chronicled the story of a man and his country. Even in the last several years, it is clear that Tomatsu has a strong legacy and that his work continues to influence photographers.”