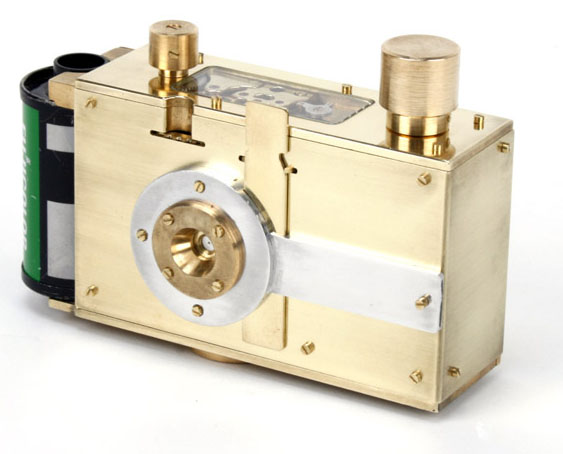 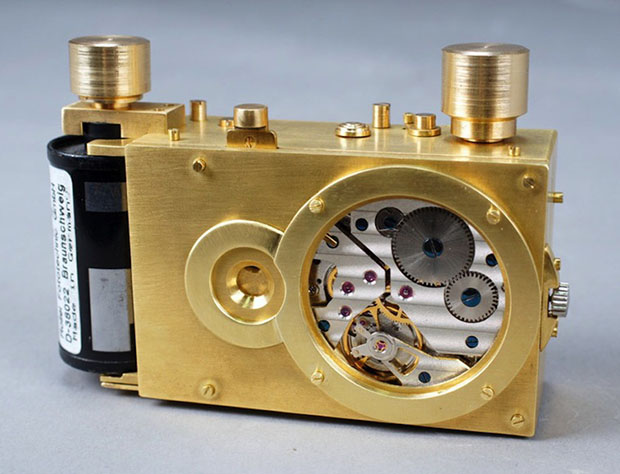 I have fallen in love with these beautifully hand crafted pinhole cameras! Making a hand made pinhole camera is probably one of the simplest and oldest ways of making your own camera or it can be the absolute other end of the spectrum. Korean photographer Kwanghun Hyun utilised watch movements for their timing mechanisms to make his sophisticated and impeccably designed pinhole cameras! He has named his creation the Heartbeat camera.

Hyun created two types of Heartbeat cameras, this is what worn & wound said about the two:

“Heartbeat 1 is a beautiful box of brass with plates, knobs and rings all machined by the artist himself. Of course, the most striking element is the modified Unitas 6497 mounted to the front of the camera. As you can see the crown, complete with crown guards, protrudes from the side of the unit, as the movement must be wound to function. The Heartbeat then would work like most cameras. Set the shutter speed, press the shutter release and the film is exposed. 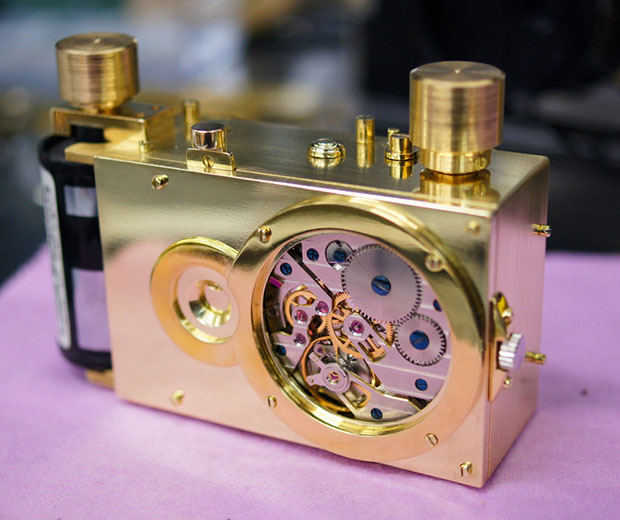 Heartbeat 2 is essentially the same thing, except the movement has been rebuilt. Mr. Hyun made his own movement plate and bridges, took apart an existing movement and reassembled it. The end result is a more streamlined camera shape, with the watch contained within a sealed compartment on the top of the camera. While the camera is fascinating unto itself, that fact that he essentially redesigned a watch movement to have a new architecture, but the same components is really remarkable.” 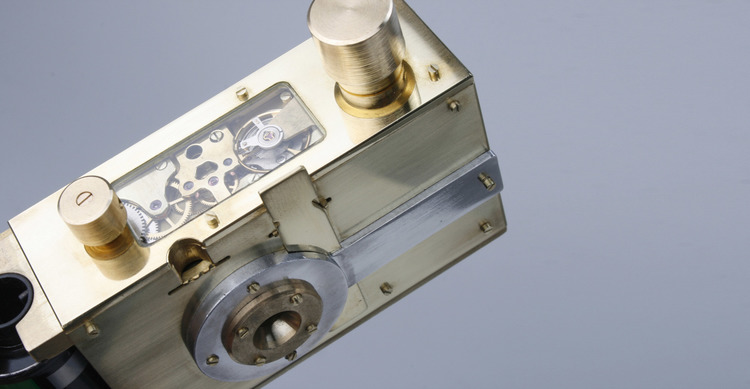 Hyun has created something truly special and remarkable that is not only a camera but also a piece of art, that one can admire and use. It is a raw and meticulously designed camera that creates stunning photographs that are not only beautiful but also dreamy. 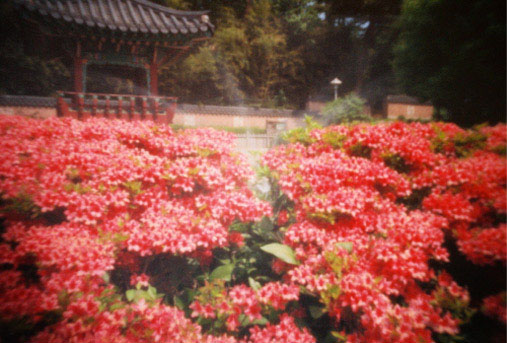 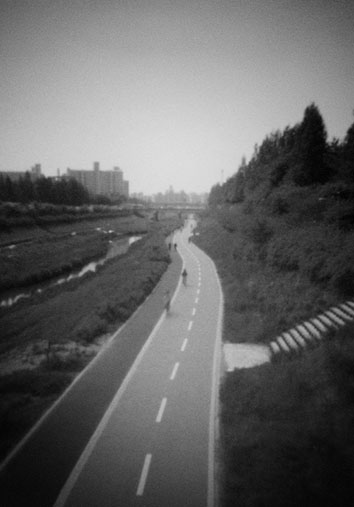