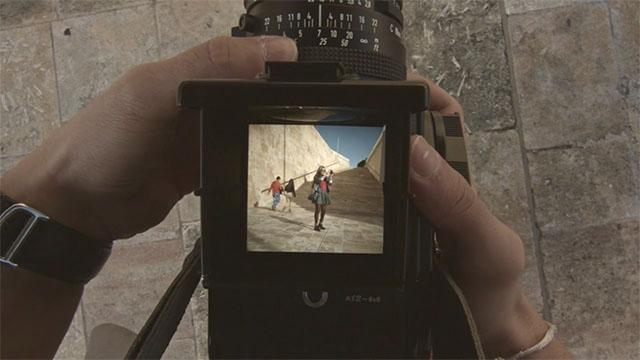 “Him & Her” film tells a beautiful story about how a photographer meets a young lady in Valletta, the capital city of Malta. It documents their embarkment on an adventurous journey through the heart of the city, with it entirely told from the perspective of the camera.

The film was nominated for best short film at the Valletta Film Festival, and it received the best music video prize at the Castellaneta Film Festival.