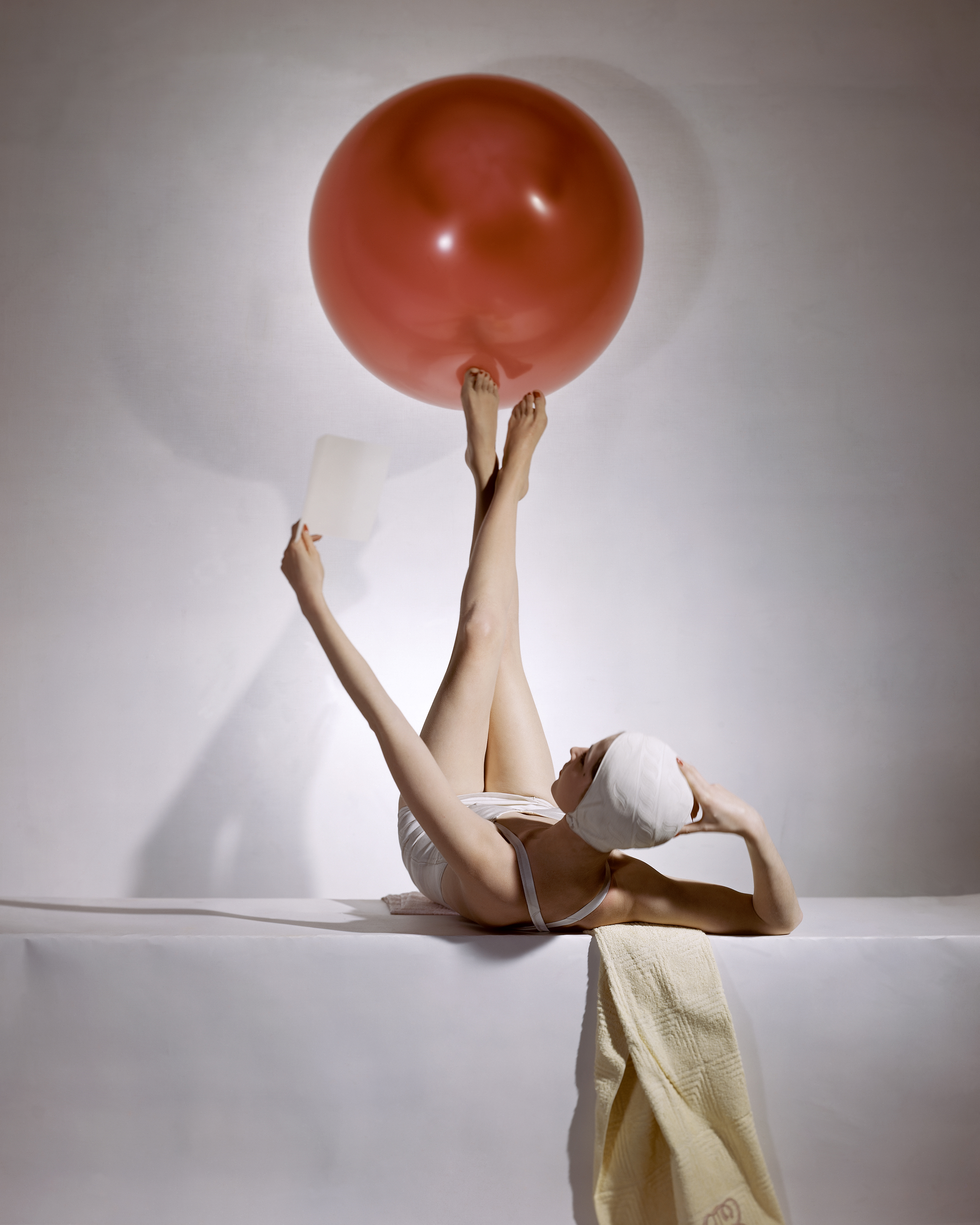 ‘Fashion is an expression of the times. Elegance is something else again.’ Horst, 1984

Horst P. Horst is often credited as one of the greatest photographers of all time, side by side with Richard Avedon and Irving Penn. His greatness is divinely highlighted on V&A’s first retrospective of the photographer, “Horst: Photographer of Style”, opens from the 6th of September.

The exhibition builds a timeline across Horst’s long career – he was an active photographer for over 60 years – adding curiosity drops of his personal life (did you know, for instance, that he worked in Paris as an apprentice to Le Corbusier) and backstories of some of the shoots. Notebooks, drawings, scrapbooks and letters also accompany the show, and even some of his cameras – an epic moment for analogue lovers such as ourselves.

To his photography, then. Every subject of his pictures is given a special lighting at the museum: dimmed, soft lights for his early works, with the classic 30s look from Hollywood’s golden age (Horst did portraits of many stars from that period, such as Marlene Dietrich and Vivien Leigh); and bright, sharp light to enhance his works with Surrealism. and, of course, his period as a Vogue photographer.His 94 covers of Vogue are all shown in the exhibition, along with enlarged prints of what became his most iconic images.

Though his fashion photographs made him renowned, it wasn’t the only thing Horst photographed. “Horst: Photographer of Style” also displays works that are less known to the public: photos from his trip to Persepolis, in the Middle East; nature details from his second book, “Patterns From Nature”, published in 1946; male nudes and still life. For photography and fashion fans, it’s definitely a must see.