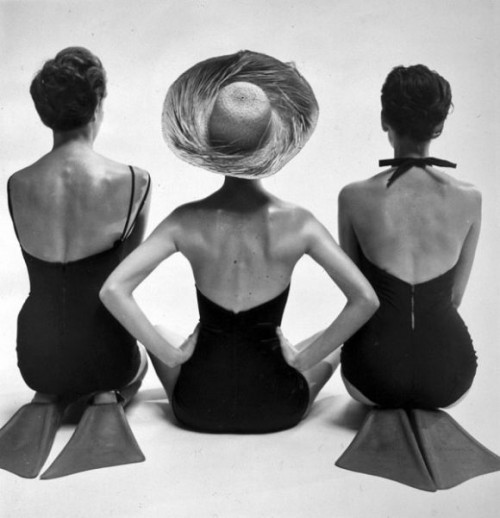 Toni Frissell (Antoinette Frissell Bacon), was an American born Photographer, who was known for her compelling fashion photography for Vogue and Harper’s Bazaar as well as celebrated for her groundbreaking photographs of the World War II, portraits of famous Americans and Europeans, children, as well as women from all walks of life. In the beginning of her career, she was an apprentice to Cecil Beaton and was advised by Edward Steichen. She stretched the boundaries of the privileged world into which she was born and became one of the most innovative photographers of her time.

Frissell’s leap from fashion photography into war reportage which in turn echoed the desires of earlier generations of newswomen to move from “soft news” of fashion and society pages into the “hard news” of the front page. On volunteering for the American Red Cross in 1941, Frissell said: “I became so frustrated with fashions that I wanted to prove to myself that I could do a real reporting job.” Using her connections with high-profile society matrons, Frissell aggressively pursued wartime assignments at home and abroad, often over her family’s objections.

Frissell’s work usually involved creating images to support the publicity objectives of her subjects. Her photographs of WACs (Women’s Army Corps) in training went under review by President Franklin Roosevelt which fitted into a media campaign which attempted to sway the publics negative perception of women in uniform. Likewise, Frissell’s images of the African American fighter pilots of the elite 332nd Fighter Group were intended to encourage positive public attitudes about the fitness of blacks to handle demanding military jobs.

In the 1950s, she took informal portraits of the famous and powerful in the United States and Europe, including Winston Churchill, Eleanor Roosevelt, and John F. and Jacqueline Kennedy, and worked for Sports Illustrated and Life magazines. Continuing her interest in active women and sports, she was the first woman on the staff of Sports Illustrated in 1953, and continued to be one of very few female sport photographers for several decades.