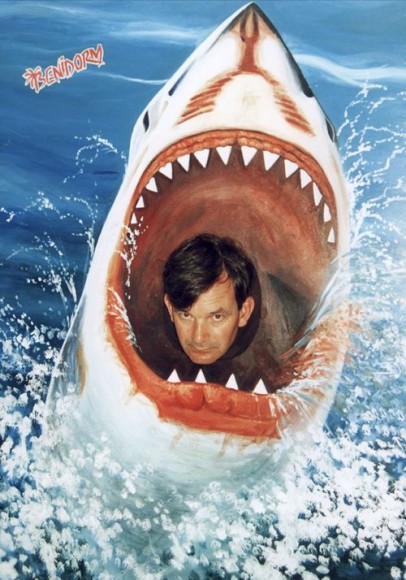 This exciting talk with the well known Magnum photographer Martin Parr, will be held in Bristol, which will be taking place on Tuesday the 11th of October, 7pm. The event coincides with the exhibition, entitled “Bristol and West”: Photographs by Martin Parr, which include over 50 images selected from the last thirty years of his career – “Bristol and West” exhibition goes on till November the 27th.

‘I first got interested in photography when I was a teenager and went to visit my Grandfather in Bradford. He was a very keen amateur and he lent me a camera and then we would go out together shooting. We would come back, process the film’s and make prints and ever since this time I have always wanted to be a photographer.’

Parr began work as a professional photographer and has subsequently taught photography ocasionally from the mid-1970s. He was first recognised for his black-and-white photography in the north of England, Bad Weather (1982) and A Fair Day (1984), but switched to colour photography in 1984. He was inspired to change from seeing the work of Joel Meyerowitz, William Eggleston and Stephen Shore. Parr has been a Magnum member since 1994, his work has included a collaboration with designer Paul Smith in Ilford, capturing people wearing Smith’s Autumn/Winter 2007 collection. In 2008, he was made an Honorary Doctor of Arts at Manchester Metropolitan University in recognition for his ongoing contribution to photography and to Manchester Metropolitan University’s School of Art.

Martin will discuss his view of Bristol and West with Dr Julian Baggini, philosopher, journalist and author whose books often link to the concerns of ordinary life.