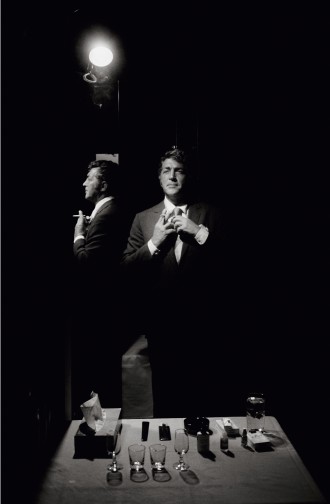 Tomorrow, renowned British photographer Terry O’Neill will be launching his new exciting new exhibition at the Alon Zakain Fine Art Gallery where he will be displaying some of his most iconic images coupled with new, previously unseen works. As one of the world’s most acclaimed and collected photographers he is best known for his intimate images of the most legendary and powerful faces of the past sixty years, spanning politics, music, film, theatre and royalty. O’Neill’s works depict unparalleled intimacy and honesty, whilst also capturing the mood of the moment. They creatively interpret and express the personality of each of his sitters whilst offering the onlooker an insight into the subject’s personality and lifestyle.

Since first picking up a camera around 1958, O’Neill has captured the frontline of fame, in particular the emerging rock stars of the Sixties. These images have now reached cult status, including those of The Beatles and The Rolling Stones whilst they were still struggling young bands. O’Neill has chronicled over two decades of Frank Sinatra’s life in front of the lens and produced unique and intimate photographs of icons such as Muhammad Ali, Brigitte Bardot, Sean Connery, Raquel Welch, Audrey Hepburn and many more. More recently, O’Neill has become the modern day celebrity’s photographer of choice for personalities including Simon Cowell, Gordon Ramsey, Helena Bonham Carter and Kate Moss.

Terry O’Neill says: “My works portray the featured stars as they really are, and not how we often see them, distorted by their management and the paparazzi. The photographs really do chronicle the feel of the decades they were shot in and offer viewers a celebrity-led trip through my sixty year career behind the camera.” Previously unexhibited works of Brigitte Bardot, Ursula Andress, Sean Connery and Kate Moss will appear alongside his influential shots of Frank Sinatra, Muhammad Ali and a wide array of other celebrities taken from O’Neill’s expansive oeuvre.