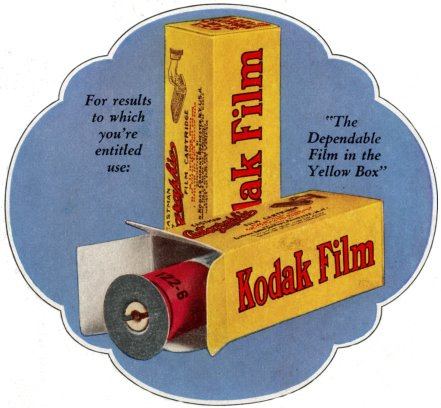 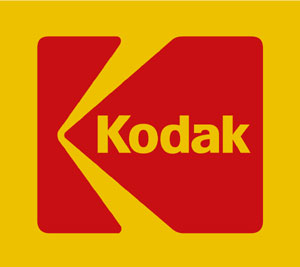 Just three months after this world renowned company filed for bankruptcy protection, the Rochester-based firm is now reporting an increased cash balance and improved profitability, but is still facing increasing losses across its businesses.

“During the quarter, we took decisive steps – including filing for Chapter 11 and exiting unprofitable businesses – to accelerate our transformation and emerge in 2013 as a profitable, sustainable business. As a result, during the quarter we saw improved profitability of our Commercial and Consumer business segments”, says Antonio M. Perez, chairman and CEO at Kodak.

The move has forced Kodak to exit unprofitable businesses, such as the digital camera market. Now, the firm says that it “will continue to exploit our competitive advantage at the intersection of materials science, digital imaging, and deposition technologies.”

In its latest report, Kodak claims that its liquidity improved in the last quarter with a cash balance of $1.4b, up $500m from year-end 2011. However, that improvement is due to $600m in new financing, the Chapter 11 protection and reduced year-over-year cash usage for continuing operations. Kodak’s revenues declined by 27% to $965m, with the company’s consumer segment posting a loss of $164m. The commercial segment also posted a loss of $64m. In total, Kodak’s losses are at $366m, up from $246m in the prior-year quarter. The positive thing is that Kodak are not giving up, we can just hope that the directors come to their senses and focus on re-working the company to what it once was. Viva la Film!