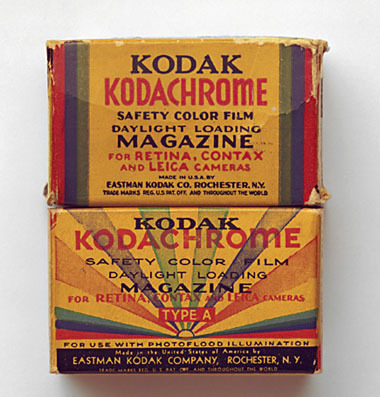 This fascinating 1958 documentary titled “How film is made”, that documents the production process and birth of photographic and cinematic film, was initially uncovered as part of a heritage in the Netherlands. Although its exact source and purpose are as of yet still unknown, it may have been an instructional film for new employees at Kodak’s factories world wide, and was probably used as a promotional film for the general public as well. Apologies that its in german/dutch? but the English soundtrack was lost in the early 70’s.