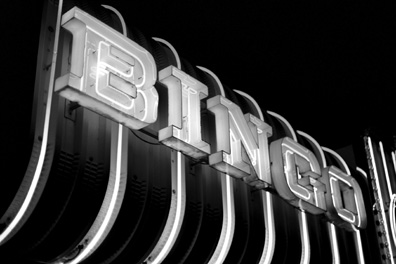 If you are interested in Michael Hess but you are not able to make it to The Book Club before 30th April, ‘Bingo & Social Club’ is available on his website which is linked below.