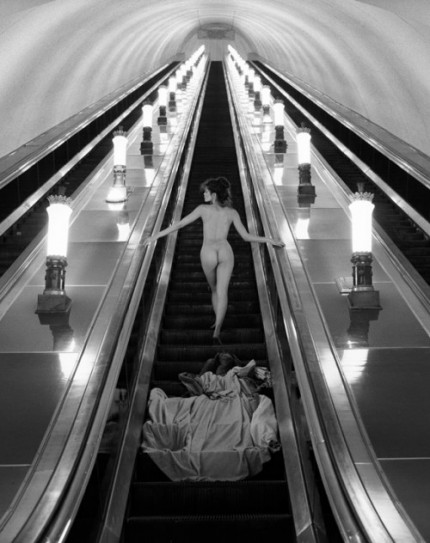 “I don’t think old photographers retire …. they just go out of focus”

Renowned photographer Patrick Lichfield’s (Thomas Patrick John Anson) rarely seen but simply sublime Nude photographs will be going on display at The Little Black Gallery on the 24th of April for a month. Lichfield quickly gained predominance in the 1980s after he was selected as the official photographer for Prince and Princess of Wales’ wedding in 1981, and subsequently because of this became one of the UK’s best-known photographers. Ever since then he became a dedicated photographer for the Royal Family, capturing many Royal events such as the Golden Jubilee in 2002.

Patrick Lichfield (1939-2005) was an internationally renowned photographer who worked for all the major magazines, exhibited worldwide, and published several books during his career. The National Portrait Gallery dedicated a retrospective exhibition to the first twenty years of his work in 2002. His great break was when he was summoned by Diana Vreeland, the doyenne of fashion editors, to photograph the Duke and Duchess of Windsor, and given a five year contract with American Vogue. Sadly in 2005 ‘the last of the Great gentlemen photographers’ died at the age of 66. The Little Black Gallery says that Lichfield’s Nude photographs is his lesser known work, so this exhibition will be showcasing a hidden gem from Lichfield’s beautiful archive.