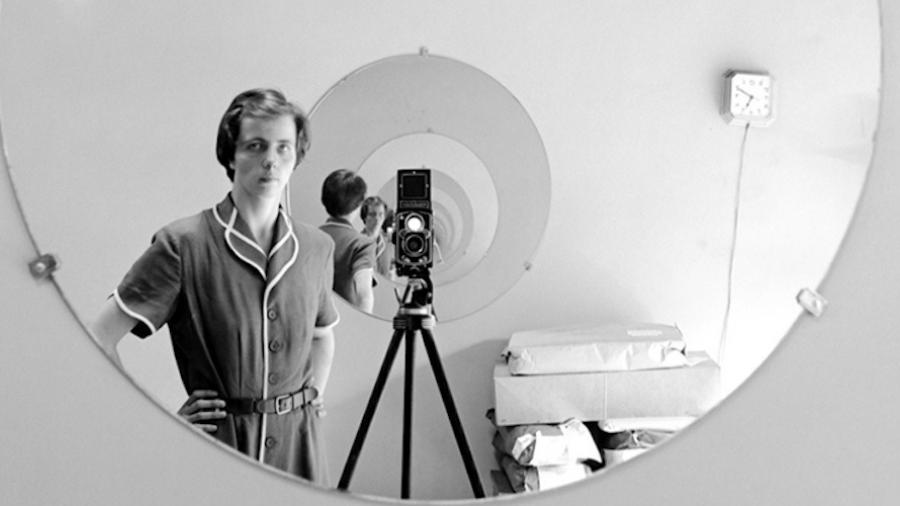 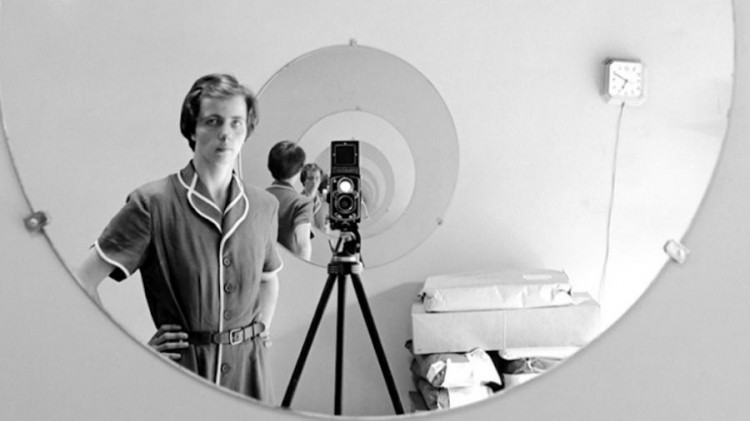 It all began in 2007 when filmmaker and amateur historian John Maloof unearthed a cache of over 100,000 undeveloped films and negatives at an auction house on Chicago’s Northwest Side. The collection was eventually traced to Vivian Maier, a mysterious career nanny whose extraordinary body of work has since earned her the reputation as one of America’s most accomplished and insightful street photographers. In this riveting documentary, John Maloof and Charlie Siskel piece together Maier’s remarkable life and art through never before seen photographs, films and interviews with dozens who thought they knew her.

Please note that all films are 18+ unless otherwise stated. The feature will start approximately 15 minutes after the listed start time.

To book your tickets click here/ For Further information