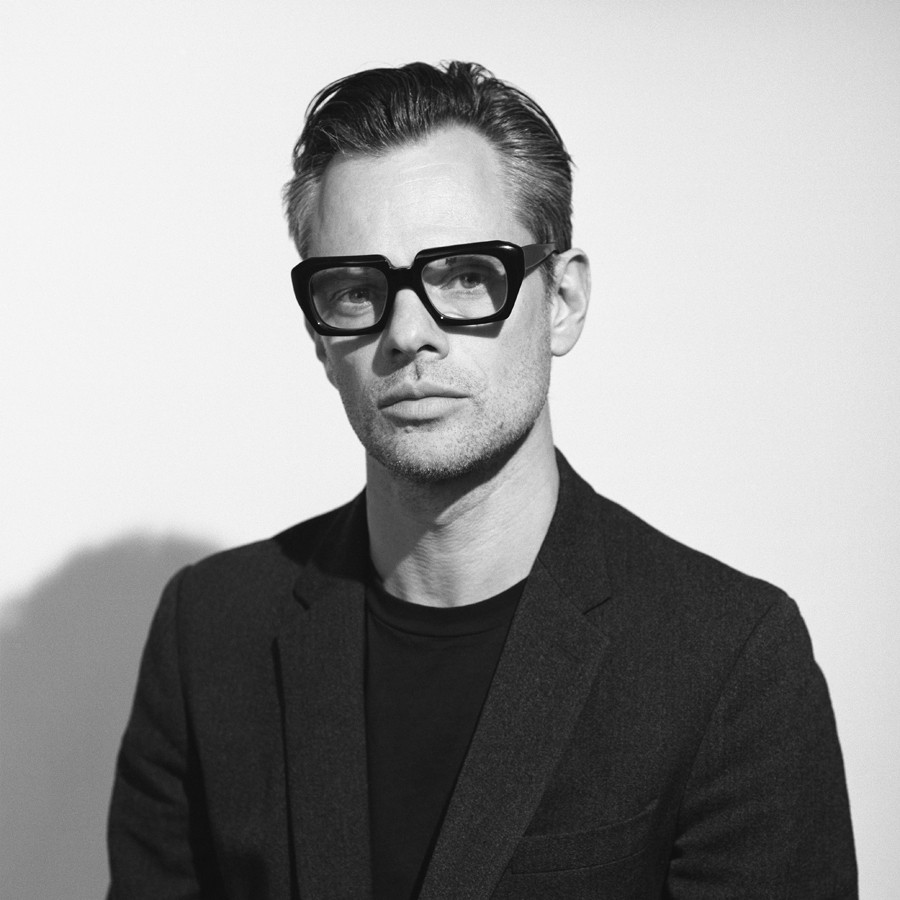 “Diane Arbus was very clear about this she said when she went into a room to take a photograph rather than rearranging the room she would move herself to find the position to take the picture from….. Just that simple act is being an artist where to position the camera, how to tell the story, how to create symbols with the image.” Miles Aldridge 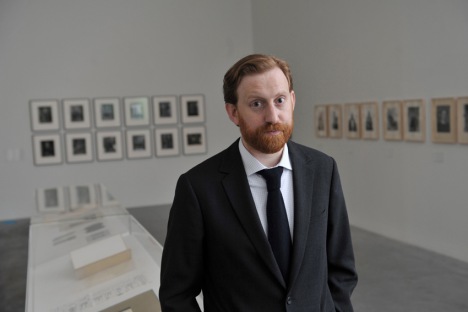 In Tate Britain’s third Hangout as part of the series Google Hangouts On Air, running for 40 minutes, brings together the leader of the discussion arts journalist Miranda Sawyer, as well as being joined in the studio with well established fashion photographer Miles Aldridge, Simon Baker Curator of Photography and International Art at Tate, as well as Fiona Crisp, Gregory Barker and Michael O’Neal hanging out online in a fascinating discussion about photography and art.