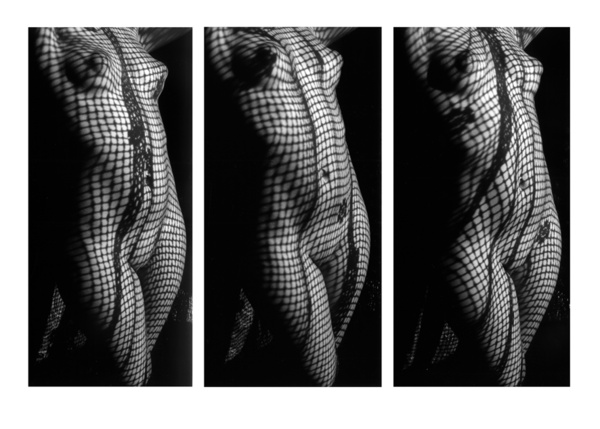 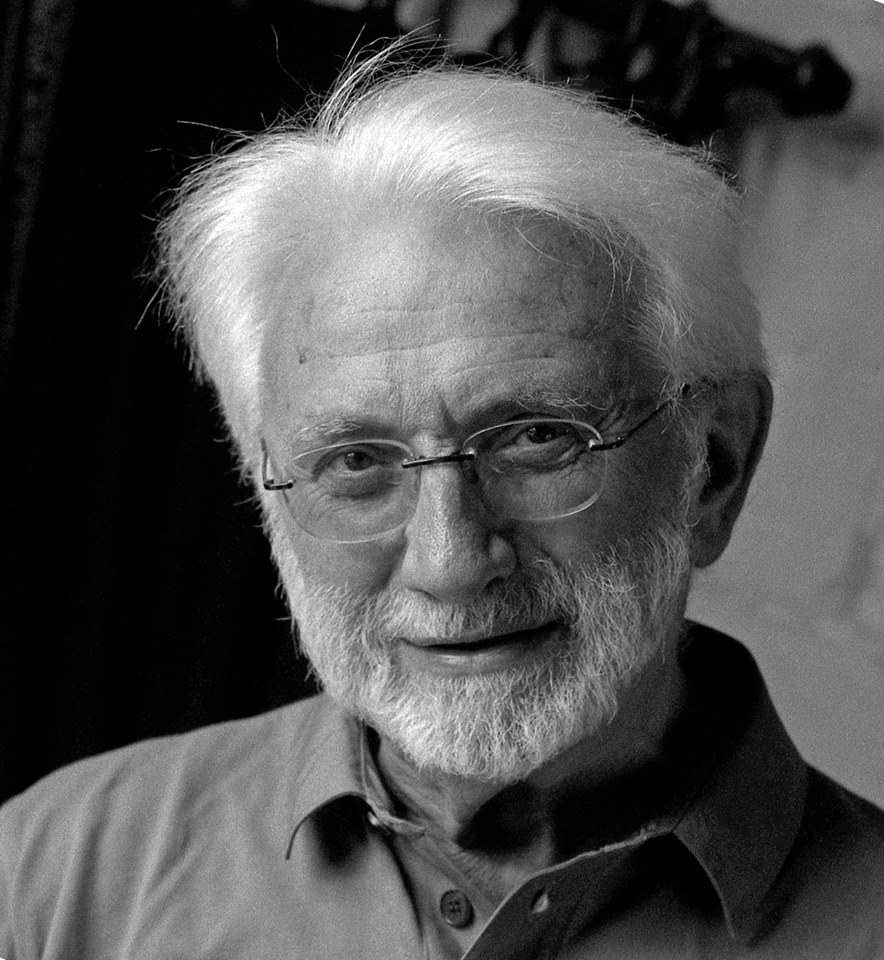 On Saturday the 15th of November the great French photographer Lucien Clergue died in Nîmes at aged 80, after a long illness. The photography world has lost an extremely well respected and iconic figure, yet today we remember what great contributions he has provided for photography.

Born in Arles in 1934, Clergue was more than an image-maker, best-known for his sultry nudes and striking pictures of dead bulls.

A real champion of the medium, he founded Les Rencontres d’Arles in 1970, setting a blueprint for photography festivals worldwide. In 2006, he was elected at France’s Académie des Beaux-Arts, the first photographer ever to receive the accolade.

By the age of 19, the self-taught photographer found the courage to approach Pablo Picasso during a bullfight in Arles and showed him his work. Encouraged by the Spaniard, he worked for a year and half on further series: the Charognes(carcasses), Saltimbanques (acrobats), and the Grande Recreation, all dealing with themes dear to the great painter, in the hope, perhaps, that it might impress him.

His hard worked paid off! Clergue’s visit to Picasso in Cannes in 1955 led to a friendship of 30 years, detailed in the photographer’s autobiography Picasso mon ami (1993). In 1957, Clergue published his first book, Corps mémorables, which features poems by Paul Éluard, and an introduction by Jean Cocteau. Picasso designed the book cover. In 1961, the director of the Department of Photography at New York’s Museum of Modern Art, Edward Steichen, bought 10 of Clergue’s prints, and exhibited his work alongside Bill Brandt and Yasuhiro Ishimoto. From then on, Clergue’s career was stratospheric.

Clergue’s pictures have been shown in over 100 solo shows worldwide. But the photographer’s ambitions went far beyond recognition for his own work. In the 1960s, he convinced Jean-Maurice Rouquette, the curator of the Musée Réattu in Arles, to start a photography department—the first of its kind in France.