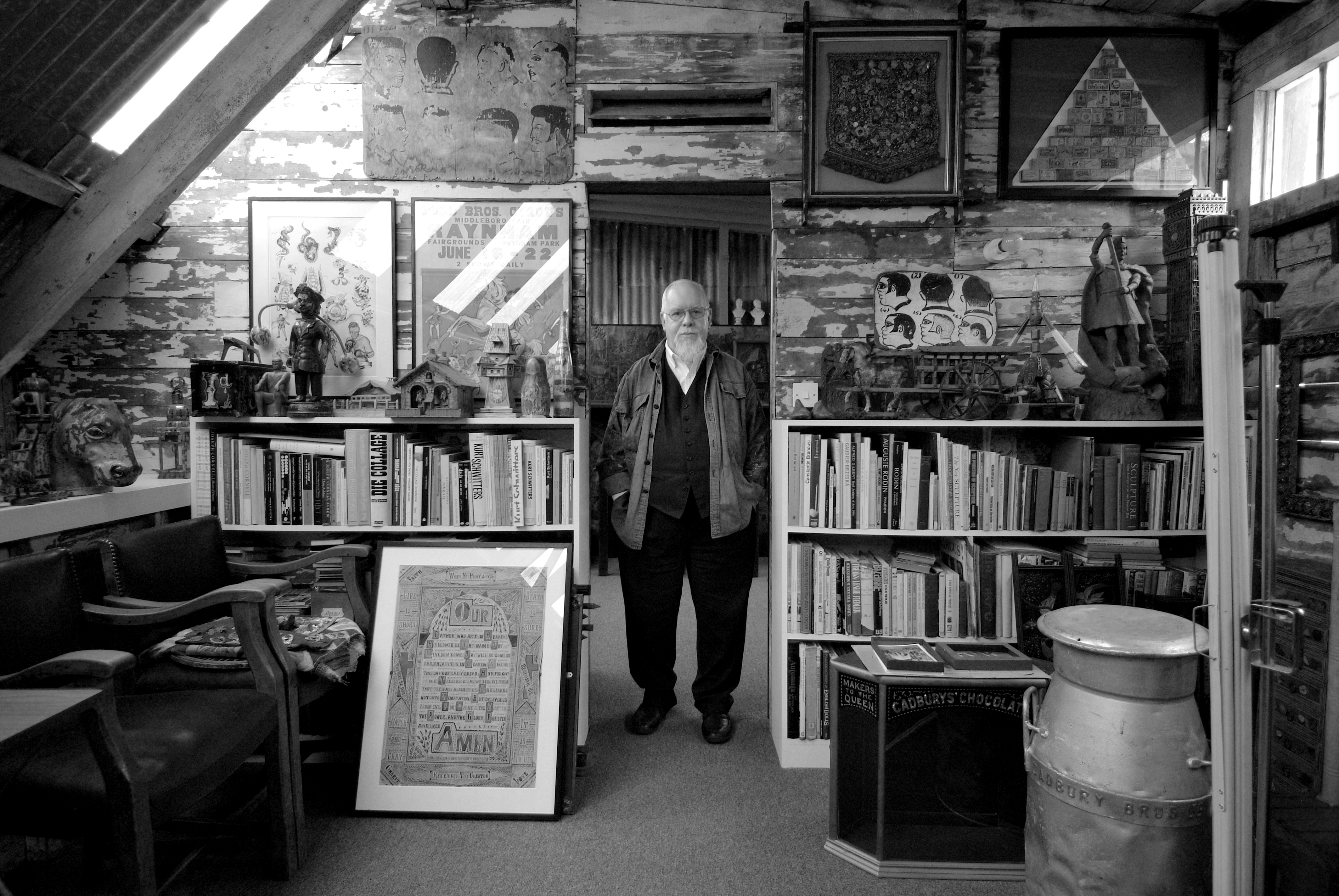 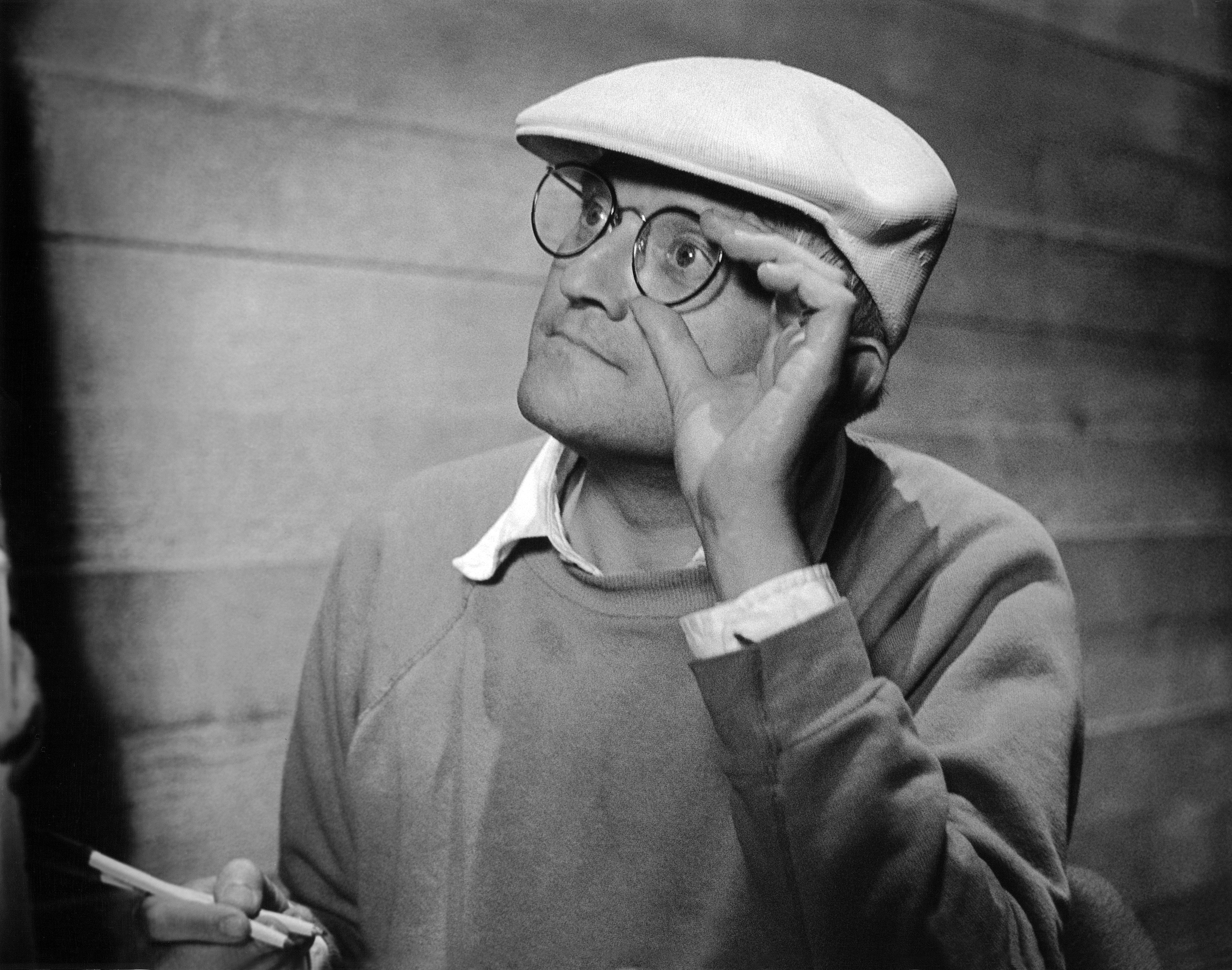 One of the foremost painters and sculptors of his generation, Frederic, Lord Leighton, was elected an Associate of the Royal Academy from 1864 and became its president in 1878, overseeing the organisation until his death in 1896.

Now a new exhibition entitled ‘Studio Sittings’ at his former home and studio, Holland Park’s Leighton House, explores both the nature of the artist’s studio and the artist’s relationship with their personal, creative space through a series of photographs of Royal Academicians past and present.

For more than 25 years Anne Purkiss has been photographing respectable artists who are Royal Academicians in their own spaces. ‘Studio Sittings’ displays a large and beautiful collection of Purkiss’s extensive work, revealing the inner workings of the artists.

Artists captured in their studios include Dame Elisabeth Frink, Sir Peter Blake, Antony Gormley, Grayson Perry, Elizabeth Blackadder and Sir Anthony Caro. The images have never been shown together as a collection and they provide a telling insight into the working environment and creative spaces of today’s foremost artists, from warehouses and farm buildings, a garden shed and a room in a high-rise block of flats to a converted chapel.

Alongside these contemporary photographs is a collection of images depicting Leighton and his RA associates, also posed in their studios. Brought together especially for this exhibition, these rare images provide an illuminating comparison between the working spaces of today’s artists and their Victorian counterparts. At the same time they illustrate how the concept of artist as celebrity was as endemic in Victorian times as today; Leighton’s era was the first to see photographs of artists widely published and collected, with purpose-built studio-houses playing a central part in establishing the prestige which artists enjoyed at the end of the 19th century.

Together the two groups of images also draw attention to the main function of Leighton House – that of the studio of Leighton himself.

“This exhibition presents a rare collection of photographs displayed together for the first time, featuring some of the most celebrated Royal Academicians of recent times, together with images of their late Victorian counterparts. Almost all are shown in the context of their studios. The setting for these portraits reflects the variety of studio spaces used or created by contemporary artists. From architect-designed studios to a garden, they include warehouses, farm buildings, suburban semi-detached homes, a manor house, a converted chapel and a room in a high rise block of flats.

The contrast with their Victorian colleagues’ studio accommodation is striking. Purpose-built studio-houses played a central part in establishing the celebrity and prestige that artists enjoyed at the end of the nineteenth century. The portraits here underline how important the studio had become, not just as a space in which to work, but in communicating the image and status of the artist.”

“This exhibition is special for me as the setting of Leighton House Museum, a Victorian artist’s studio – provided the perfect environment for showing a larger part of my collection of portraits of British artists.

“I have been intrigued by the contrast between the public perception of Royal Academy artists and by their role in Victorian society, compared to contemporary Academicians and their position in today’s society. One obvious difference I noticed preparing this exhibition, was the absence of women among the early portraits of Royal Academy artists. It is very satisfying to be able to show with this selection of modern Royal Academicians that things are beginning to change and the portraits of some highly respected women artists will be on display too.”